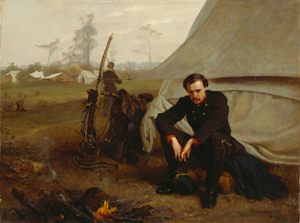 DETROIT – To commemorate the Civil War and the 150th anniversary of the Emancipation Proclamation, the Detroit Institute of Arts presents a new installation of American art that explores the themes of the Civil War, Abraham Lincoln and the abolition of slavery.

The works will be on view beginning Dec. 27 and will become part of the permanent collection galleries in the Richard A.Manoogian Wing of American art.

The Civil War began in 1861, and while the immediate cause was the secession of 11 slave-holding states, most present-day historians agree that the underlying cause was slavery. On Jan. 1, 1863, President Abraham Lincoln issued an Emancipation Proclamation freeing slaves in Confederate territories. The Emancipation Proclamation did not end slavery because it did not apply to slaves in states that had not seceded. But by making the abolition of slavery a war goal, it paved the way for the ratification in 1865 of the 13th Amendment, which outlawed slavery throughout the United States. 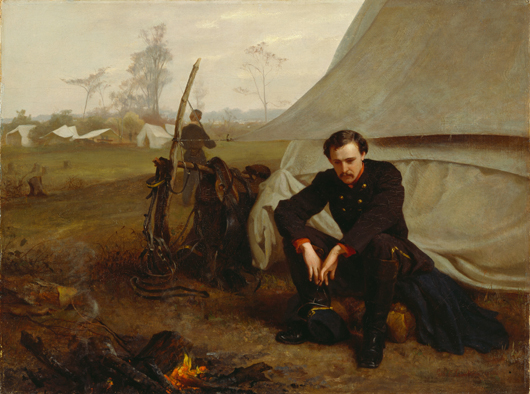 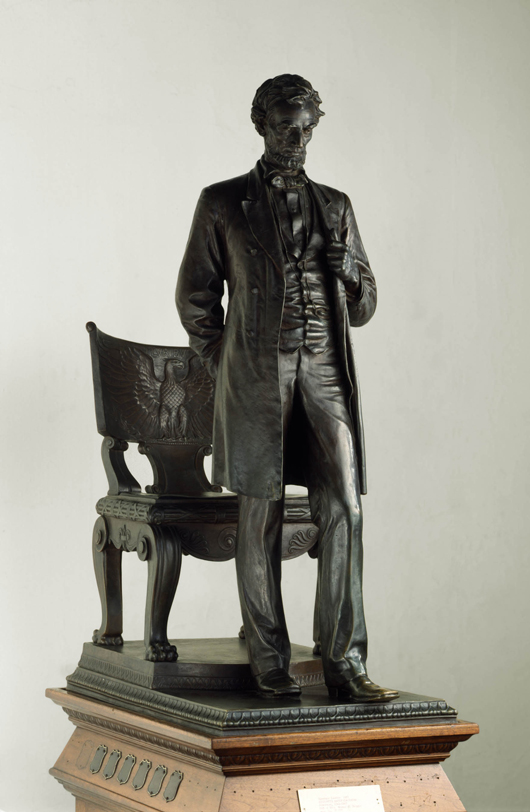 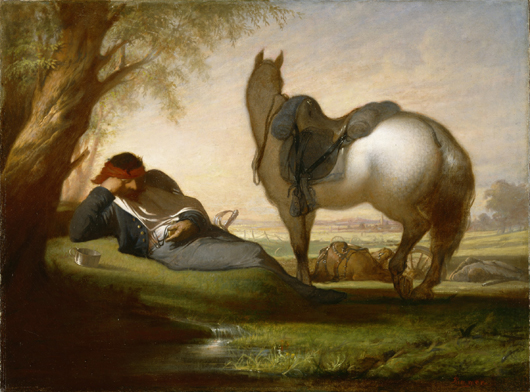 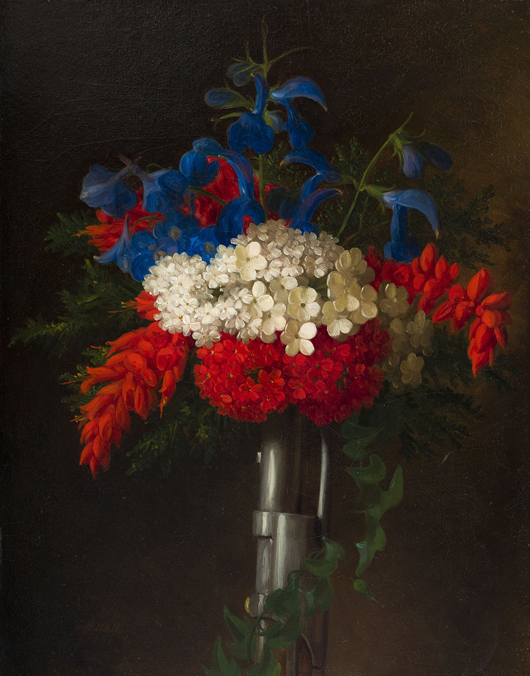 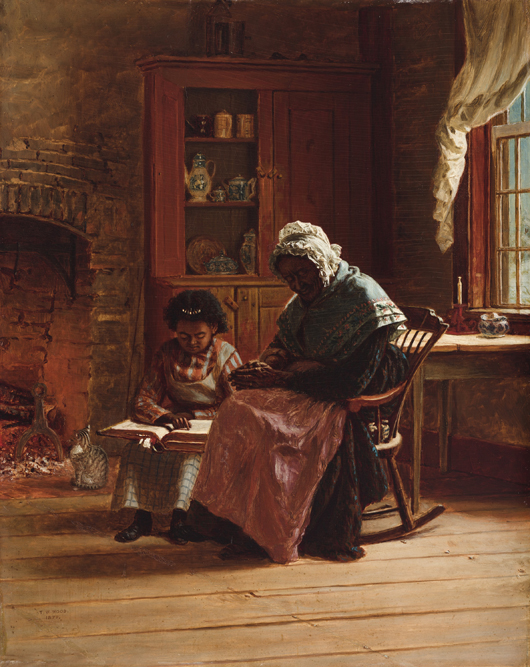