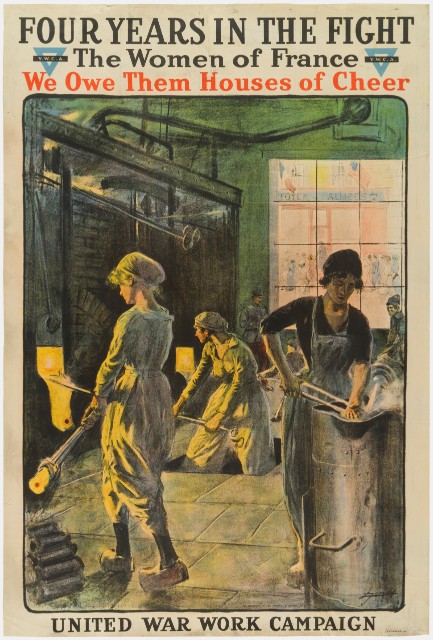 KANSAS CITY, MO. – When World War I exploded in the late summer of 1914, armies took the field in bright uniforms and navies steamed to sea flying the colors of their nations. For the ensuing years of global war until the peace treaty was signed on June 28, 1919, most history has centered on battles, leaders and empires.

Throughout this time, a largely unrepresented population in the histories were women in countries involved in the war. Women worked in war industries like agriculture, nursing and transport, while engaged in the fight for voting rights, equal pay and respect. In France, recent scholarship has shown that the survival of women’s fashion also played an important role in keeping up morale, maintaining ties with allies and even helping the wartime economies.

Opening Friday, Sept. 25, 2020, “Silk and Steel: French Fashion, Women and WWI,” features original dresses, coats, capes, hats, shoes and accessories from period French designers including Madeleine Vionnet, House of Worth and Hermès. From the evolution of the wartime silhouette, the influence of military uniforms and postwar emancipation, this exhibition provides a new chapter of the history of the war at the Museum and Memorial. Presented by PNC Bank, “Silk and Steel” will run through Sunday, April 11, 2021, in the Museum and Memorial’s Wylie Gallery.

“The war effort had an all-encompassing impact on societies, but the role of women is often overlooked,” says Dr. Matthew Naylor, president and CEO of the National WWI Museum and Memorial. “Through the lens of French fashion, this exhibition exposes us to the many ways that women were full and equal participants in the Great War. It is an engaging examination – and the collection that will be displayed is truly remarkable.”

A previous iteration of the exhibition, titled “French Fashion–Women, the First World War,” was organized in 2019 by the Bard Graduate Center Gallery, New York. The basis for the American projects was the 2017 exhibition “Mode & Femmes 14-18” organized by the Bibliothèque Forney, Paris, France and curated by Maude Bass-Krueger and Sophie Kurkdjian. Now, the National WWI Museum and Memorial builds upon the excellent research and graphics from these former exhibitions with curated pieces from its own collection including clothing, military uniforms, photographs and French fashion images and periodicals. Additionally, original clothing and accessories are on loan from the Kansas City Museum; Missouri Historic Costume and Textile Collection, University of Missouri, Columbia; Kansas State Historical Society, Topeka and the Preservation Society of Newport County, Newport, R.I.

Admission to “Silk and Steel: French Fashion, Women and WWI” is $10 for adults, $8 for seniors and military and $6 for youth. When combined with a general admission ticket, admission to the exhibition is only an additional $3. Guests are encouraged to purchase tickets online in advance at theworldwar.org to avoid lines. 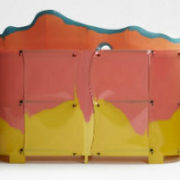 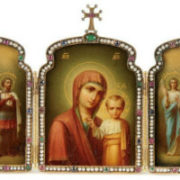 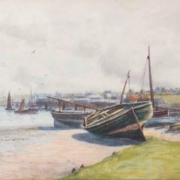 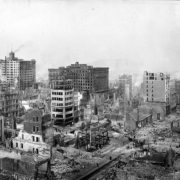 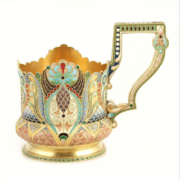 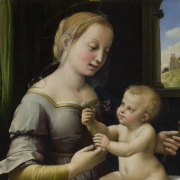