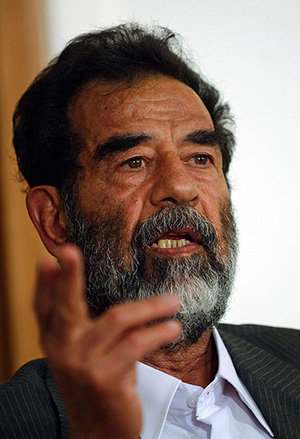 The collectibles will be on display in Oklahoma City at the Oklahoma History Center. Organizers plan for the exhibit to be open for at least a year.

Among the highlights is a European-tailored service uniform worn by Hussein, plus firearms and other items.

The items belong to retired Army Lt. Col. Steve Russell, a former state lawmaker who helped lead the hunt for Hussein. He’s temporarily loaning his collection to the center. Russell wrote a memoir in 2011 detailing the capture of the dictator on Dec. 13, 2003.

A U.S.-led invasion toppled Hussein’s regime in early 2003. Hussein was discovered months later in a small bunker. He was executed in 2006 for war crimes.

“For years I have kept low key about these artifacts,” Russell said in a statement. “I realize that they are an incredible part of our nation’s history that should be enjoyed by the public, and hope the display will call to remembrance the soldiers wounded and lost during the hunt and capture of Saddam.”

For local historians, the collection fits into a larger picture of Oklahomans who have served their communities through the decades, dating to frontier days in the early 1800s, said Bob Blackburn, executive director of the Oklahoma Historical Society.

“For over 200 years, Oklahomans have been willing to make that ultimate sacrifice for the greater good,” Blackburn said Monday. “We want to make sure Oklahomans never forget that we have this history of service and patriotism. That’s just another part of our history.” 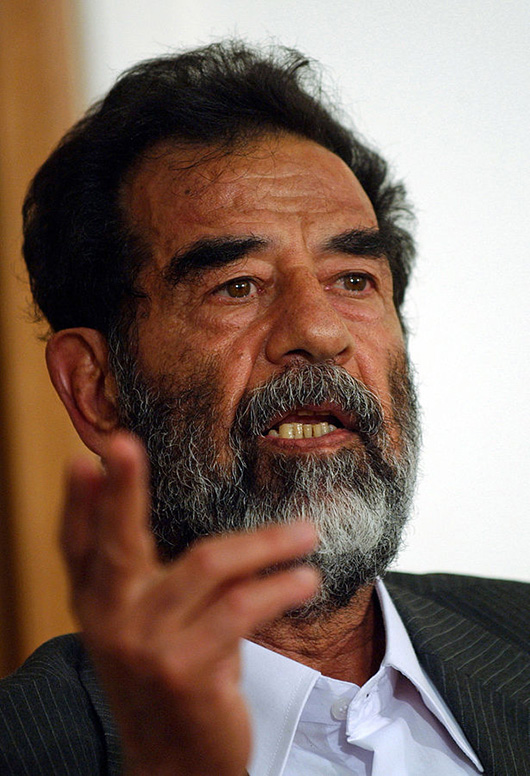 Oil and politics stand in the way of preservation in Babylon

Museum to mark 50 years since Studebaker closing
Scroll to top