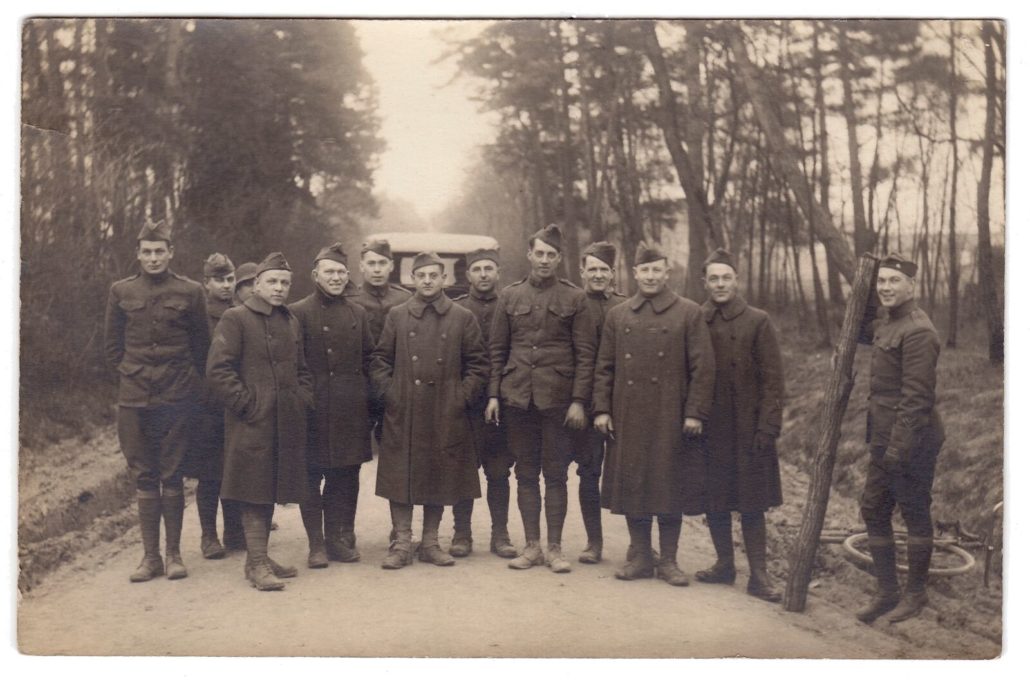 Jacob Lavin (center) with group of American Expeditionary Forces in France. Lavin was one of the American Jews who fought in World War I. National Museum of American Jewish History, 1996.51.5. Gift of Marilyn Lavin Tarr

KANSAS CITY, Mo. – More than 250,000 Jews served in the American Expeditionary Forces in World War I. Yet, their stories – and the stories of those who remained in the U.S. during the war – often remain untold.

Hailed by Time magazine as “a deep dive into a strange, history-shaking year” and by the New York Times as “remarkably prescient,” For Liberty: American Jewish Experience in WWI, the latest special exhibition at the National WWI Museum and Memorial, portrays what life was like as an American Jew on the home front and the battlefield through remarkable stories and unique artifacts.

“One of the most noteworthy aspects of this exhibition is the unique perspective it provides,” said National WWI Museum and Memorial Senior Curator Doran Cart. “Seeing these extraordinary objects in person and gaining a deeper understanding of American Jewish lives during WWI is a truly incredible experience.”

Service men and women were not segregated by religion or ethnicity except for African Americans. Trying to discover their American identity, 1917, the year that the United States entered WWI, was a unique time for Jewish Americans at home and at war.

Rabbi Stephen S. Wise spoke for many when he wrote in the New York Times that military service would “mark the burial, without the hope of resurrection, of hyphenism, and will token the birth of a united and indivisible country.”

Featured objects from the exhibition include a letter from American Jewish Joint Distribution Committee (JDC) leader Louis Marshall appealing to Jewish philanthropists like Julius Rosenwald to support the Ten Million Dollar Fund, American Jewish composer Irving Berlin’s draft registration card, and two handwritten drafts of The Balfour Declaration by Leon Simon from July of 1917, the document that outlined British support for the establishment of the Jewish state of Israel. 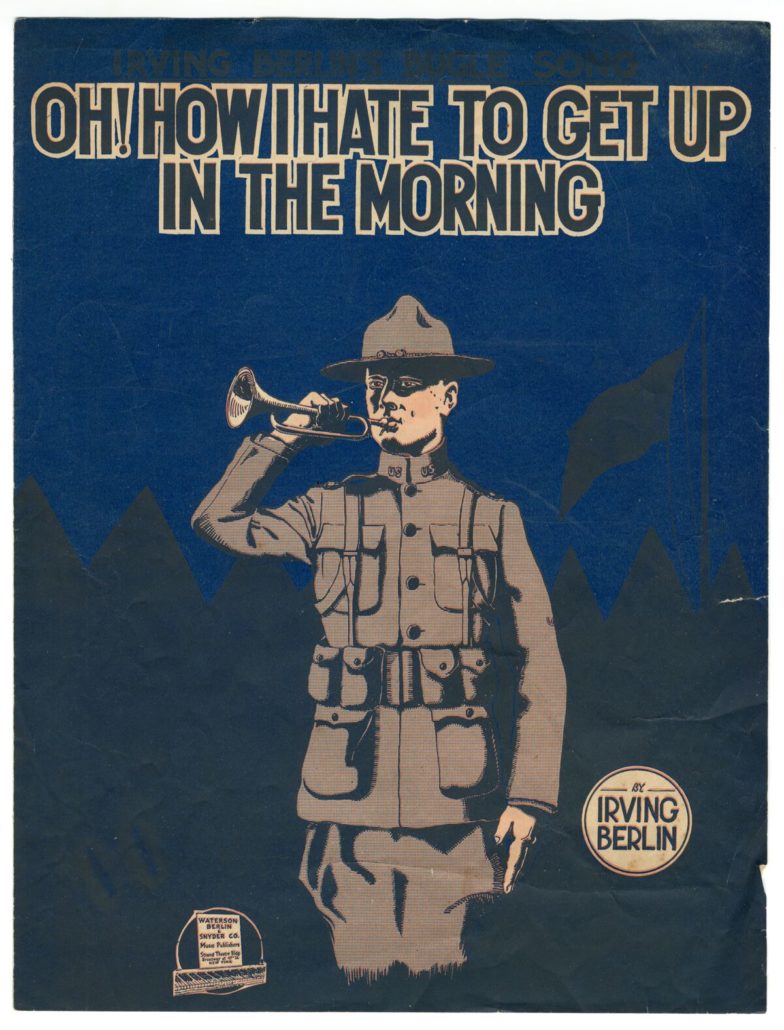 Irving Berlin sheet music for “Oh! How I Hate to get up in the Morning,” 1918. National Museum of American Jewish History 1991.8.65. Gift of the Anne and John P. McNulty Foundation in honor of Lyn M. and George M. Ross

The trials and tribulations and the lasting effects of WWI on the American Jewish population are also shown through documents such as a map that notes the amounts pledged to the JDC for Jewish war sufferers and a poster showing a shipment of kosher meat being loaded onto the SS Ashburn in New York City, bound for Danzig, Poland.

Bank of Blue Valley, the Regnier Family Foundation and Herb and Bonnie Buchbinder are sponsors of the exhibition’s appearance in Kansas City with the Kansas City Jewish Chronicle and KCPT serving as media sponsors.

This special exhibition will be open to the public at the National WWI Museum and Memorial from Friday, June 29-Sunday, Nov. 11, 2018, in the Wylie Gallery.

About the National WWI Museum and Memorial

The National World WWI Museum and Memorial is America’s leading institution dedicated to remembering, interpreting and understanding the Great War and its enduring impact on the global community. The Museum and Memorial holds the most comprehensive collection of World War I objects and documents in the world and is the second-oldest public museum dedicated to preserving the objects, history and experiences of the war. The Museum and Memorial takes visitors of all ages on an epic journey through a transformative period and shares deeply personal stories of courage, honor, patriotism and sacrifice. Designated by Congress as America’s official World War I Museum and Memorial and located in downtown Kansas City, Mo., the National WWI Museum and Memorial inspires thought, dialogue and learning to make the experiences of the Great War era meaningful and relevant for present and future generations. To learn more, visit theworldwar.org. 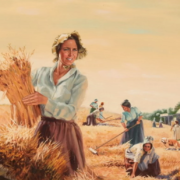 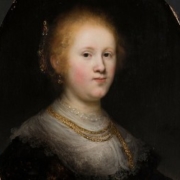 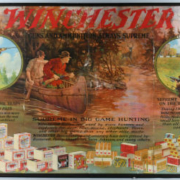 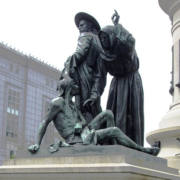 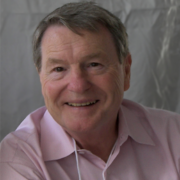 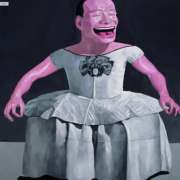