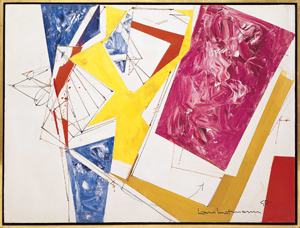 “The Tides of Provincetown” will focus on Provincetown’s legacy as an art colony (in 1916, the Boston Globe declared it the “Biggest Art Colony in the World”) and will cover over 100 artists and as many artworks from Charles W. Hawthorne’s founding of the Cape Cod School of Art in 1899 – and, thereby, the colony itself – to the present day. This will be the largest and most comprehensive examination of the art colony ever completed as the last Provincetown survey – exhibited over 40 years ago – ended with artwork from the 1970s.

The exhibition will be divided into eight sections that focus on various key years and events in the art colony and highlight Provincetown’s importance in America’s art history.

Artists have been selected based on their contribution to the Provincetown art colony as well as their influence beyond Cape Cod. Just as the focus is on the key moments in Provincetown’s history, so the exhibition will highlight artists who played a pivotal role in the colony and were the important figures and artistic forces. Furthermore, their presence in Provincetown as well as their influence on other artists through schools, mentorships, and/or pure aesthetic power of their artwork are examined.

While many of the artists worked or lived in Provincetown for years – such as Milton Avery, Charles W. Hawthorne, Henry Hensche, Hans Hofmann, Blanche Lazzell, Robert Motherwell, and E. Ambrose Webster – others “passed through” the art colony. The exhibition aims to show that many of the great artists of the 20th century – including Stuart Davis, Willem de Kooning, Charles Demuth, Red Grooms, Edward Hopper, Jackson Pollock, Mark Rothko, and Andy Warhol – were inspired by Provincetown, even if they were only there for a short period of time.

Paintings, drawings, prints, sculptures and photographs will be loaned from a variety of national museums, as well as from Provincetown galleries and private collections both on Cape Cod and across the country. The NBMAA is fortunate to have an extensive collection of Provincetown art as part of its permanent collection and will feature highlights by William Baziotes, Childe Hassam, Lee Krasner and many more.

It is fitting that the New Britain Museum of American Art, acknowledged as the first museum in the world dedicated solely to the collection and exhibition of American art, brings this study of America’s oldest continuous art colony to the public. Provincetown played a pivotal role in the development of nearly every major American art movement in the last century, especially Impressionism, Modernism and Abstract Expressionism. It is the NBMAA’s goal to demonstrate how the art colony has been a crucial locus of the advancement of American art, and continues to fulfill this role today.

A robust schedule of related programming has been planned, including a symposium, evening of learning, lectures and films. Studio classes will also focus on Provincetown, as will merchandise available in the museum shop.

A fully illustrated 176-page catalog will be produced in conjunction with this exhibition. As with the exhibition, the catalog will also be divided into eight sections that focus on the development of the art colony from 1899 to the present day. The 11 contributors include directors of Cape Cod museums, national authorities on the featured artists, and major art historians of the Provincetown art colony.

“The Tides of Provincetown: Pivotal Years in America’s Oldest Continuous Art Colony (1899-2011)” is presented with the generous support of the Bailey Family Fund for Special Exhibitions; the C.S. Bird Foundation; the Alice Osborne Bristol Fund; the Dedalus Foundation Inc.; the Renate, Hans and Maria Hofmann Trust; Joseph F. Collins; and the Mr. and Mrs. Raymond J. Horowitz Foundation for the Arts.

For details email Claudia Thesing at ThesingC@NBMAA.org or phone (860) 229 0257 x 213. Log on to www.nbmaa.org for details regarding related programming.

Evening of Learning: ‘Behind the Scenes in Provincetown’ 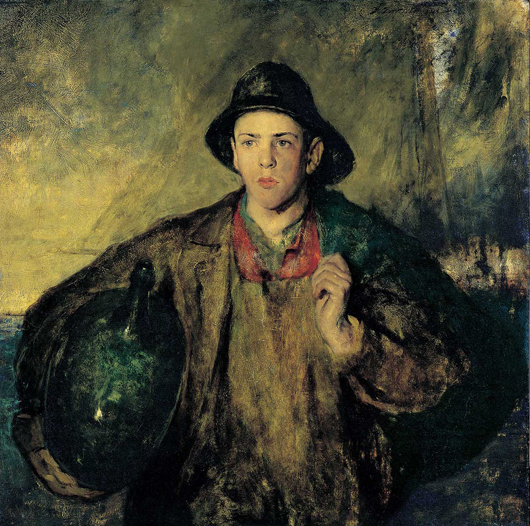 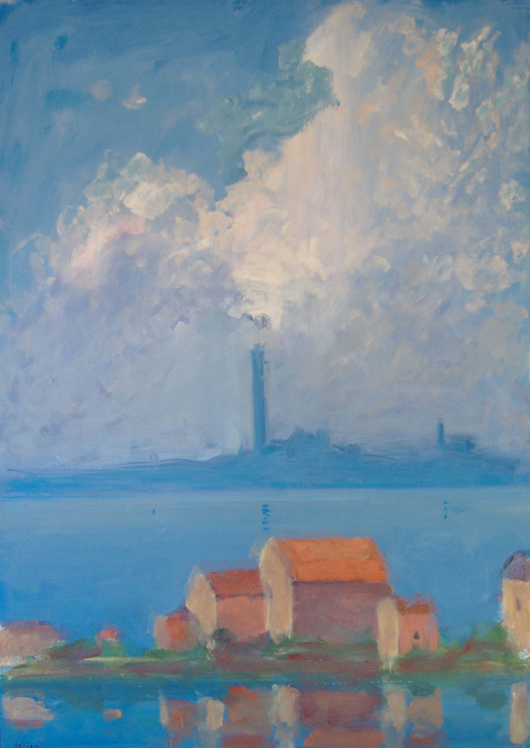 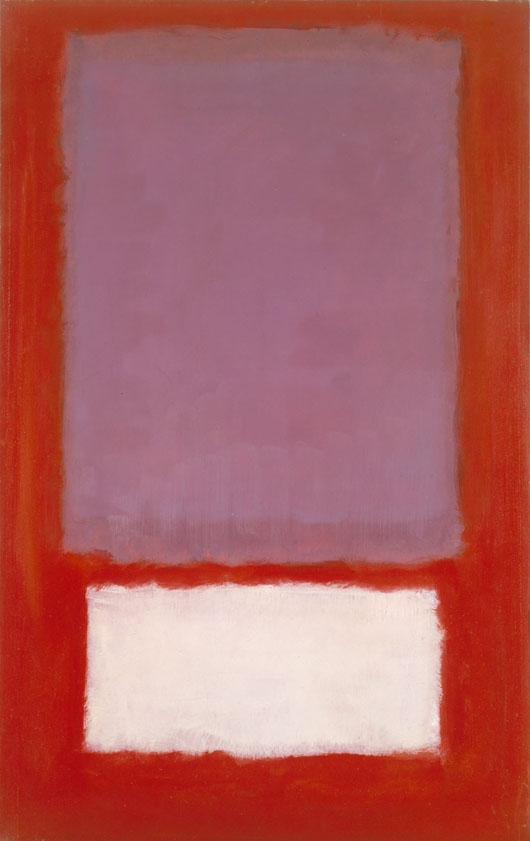