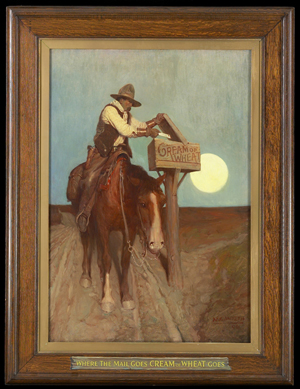 COOPERSTOWN, N.Y. – The Fenimore Art Museum presents “The Wyeths: A Family Legacy,” an exhibition exploring the work of three generations of artists from this prominent family.

The Wyeths have greatly influenced each other’s techniques, media, and subject matter and have taught each other back and forth across the generations. Informed by a deep attachment to home and place, their works stand together to create a unique vision of American life. Works from N.C., Andrew, James, Henriette and Carolyn Wyeth are included, as well as Howard Pyle and Peter Hurd. The exhibition runs through Sept. 2, 2013.

The genesis of this rich family legacy began in 1902 when N.C. Wyeth traveled to Wilmington, Del., to study with Howard Pyle, one of the country’s most renowned illustrators. Pyle emphasized the use of dramatic effects in painting and the importance of personal knowledge of one’s subject. Three of Pyle’s oil paintings are included in the exhibition.

N.C. Wyeth married, raised a family, and within a decade established himself among America’s foremost illustrators with work featured in magazines and newspapers and in numerous popular books. N.C.’s five children inherited much of his talent. Daughters Henrietta and Carolyn became accomplished painters and are represented in the exhibition. Henriette’s husband, Peter Hurd, is represented by three of his works.

N.C.’s youngest child, Andrew, is one of America’s best-known artists. Andrew followed the tradition of realism he learned from his father and first gained recognition as a painter of watercolors. He later won acclaim for his work in egg tempera.

The third generation of the Wyeth family includes Andrew’s son, painter Jamie Wyeth. Andrew encouraged his son to study the drawings of Renaissance masters, but Jamie’s first formal art instruction was with his aunt Carolyn Wyeth, who taught him the art of draftsmanship. Jamie followed a tradition of realism in painting, and like his father and grandfather before him, developed his own distinctive style, characterized by strong images and sharp contrasts in his landscapes and portraits.

Guest curated by Megan Holloway Fort, Ph.D., “The Wyeths: A Family Legacy” at the Fenimore Art Museum is one of the few public exhibitions to display the work of the family together and highlight their connections. The exhibition draws on loans from the Addison Gallery of American Art, the Brandywine River Museum, the Roswell Museum and Art Center, and the Minneapolis Institute of Arts. 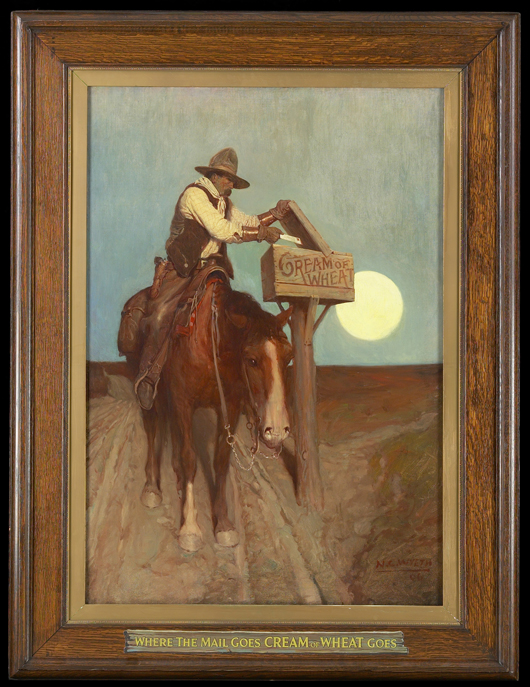 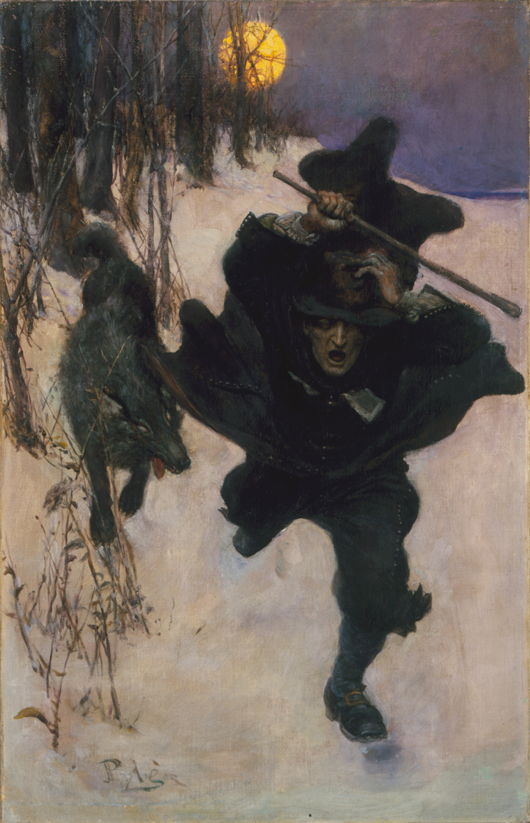 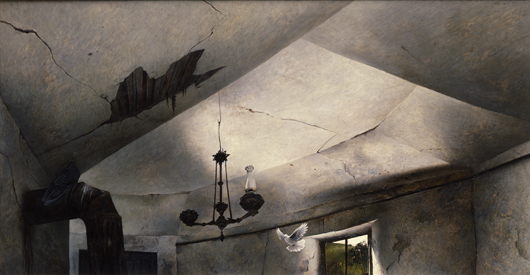 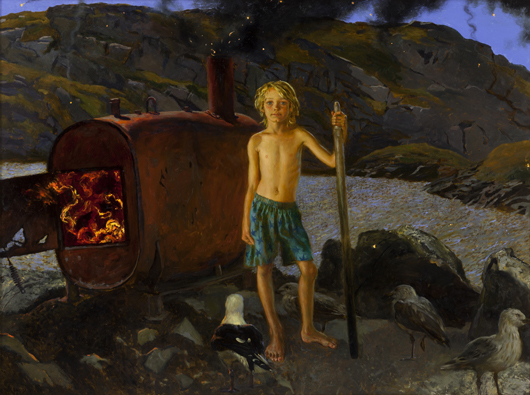 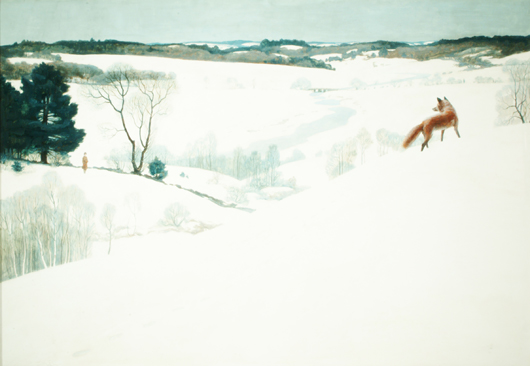