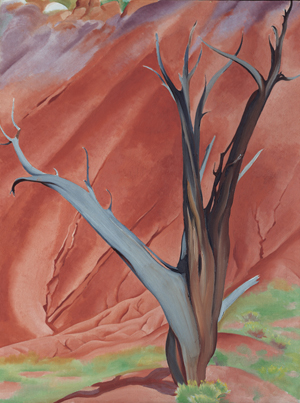 ALBUQUERQUE, N.M. (AP) – Georgia O’Keeffe could handle the inhospitable conditions of the American Southwest, with its intense sun and rugged terrain.

Her clothes tell part of the story—jeans worn at the knees and sneakers scuffed. Her handwritten letters tell even more about the dust, the biting gnats, unpredictable rainstorms and the repeated struggles to get to some of New Mexico’s loneliest spots.

The items along with camping gear and snapshots taken by the artist’s friends during some of their outdoor adventures are part of a yearlong exhibition opening Friday at the Georgia O’Keeffe Museum in Santa Fe. The show highlights the stretches of high desert she called “the faraway” and the landscape paintings they inspired.

“The unique environment of the Southwest was always a muse for her and it continued to offer her boundless inspiration until the end of her life. But how she did it and how difficult it was is something that we don’t really often talk about,” said Carolyn Kastner, the museum’s associate curator.

The museum’s curators have turned one gallery into a slice of northwestern New Mexico’s badlands with a panoramic photograph of the area that O’Keeffe called the Black Place, where clay hills are colored various shades of black and gray.

The tent O’Keeffe and friend Maria Chabot used during their 1944 camping trip at the Black Place is on display along with their lanterns and cooking equipment.

O’Keeffe described it as an “untouched lonely feeling place” that continually drew her back.

Barbara Buhler Lynes, the museum’s curator and director of the O’Keeffe Research Center, said the artist was able to develop a personal relationship with the Southwest through her camping and rafting trips. It was through those experiences O’Keeffe also realized her independent spirit and sense of adventure, Lynes said.

While the artwork on the gallery’s walls can be mistaken for none other than O’Keeffe, visitors can expect some surprises, Kastner said.

Among them are a couple of paintings, photographs and other documentation related to a 10-day raft trip O’Keeffe took down the Colorado River through Glen Canyon when she was 74. She made the trip more than once, knowing that it would never look the same once the dam was built and the canyons were flooded to form Lake Powell.

Kastner pointed to one image of O’Keeffe by photographer Todd Webb.

“It shows her beautiful artist hands, but they’re at work, paddling a rubber raft down the river. It’s extraordinary,” she said.

Without modern amenities like GPS or four-wheel drive, O’Keeffe would set off alone or sometimes with friends to find her inspiration. There are stories of her bumping along primitive roads and finding refuge from the harsh sunlight in the back of her 1920s Ford Sedan. She would take out the driver’s seat and turn the passenger seat around. It was just enough room to set up a 30-by-40-inch canvas.

“I think it shows this amazing personal will and it was as grand as the landscape she was painting,” Kastner said. “Just to do that was an amazing effort and then to do it again and again.”

In a June 3, 1944 letter, O’Keeffe talked about how rough conditions were at the Black Place.

“We came home very dusty. It is a job to get brushed and shaken off,” she wrote.

The exhibition, “Georgia O’Keeffe and The Faraway: Nature and Image,” was organized by the O’Keeffe Museum and the National Cowgirl Museum and Hall of Fame in Texas. It opened there in 2009 and this marks its debut in Santa Fe.

The show also coincides with a first-time opportunity for artists to paint, sketch and draw on the grounds of O’Keeffe’s adobe estate in Abiquiu, N.M.

Prompted by the suggestion of an employee who is also an artist, museum officials decided to share views of the Chama River Valley from the vantage point O’Keeffe would have had from her driveway and garden. The one-day event is scheduled for May 14. The museum is also considering a second art session in the fall.

“Just the beautiful lighting, the views, the colors—it’s all inspirational,” she said. 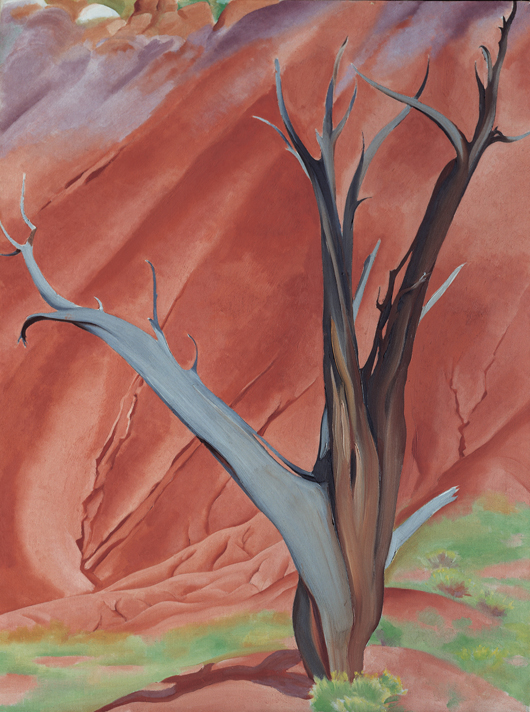 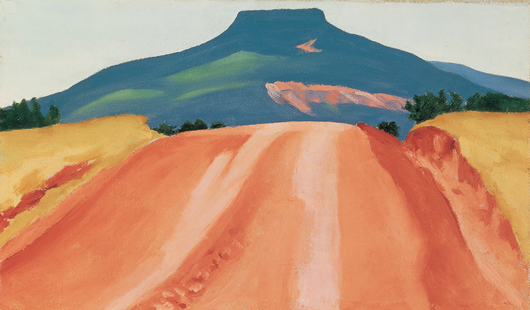 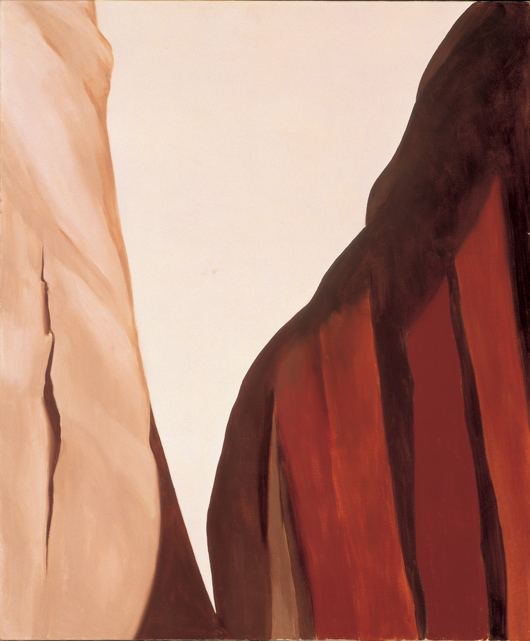 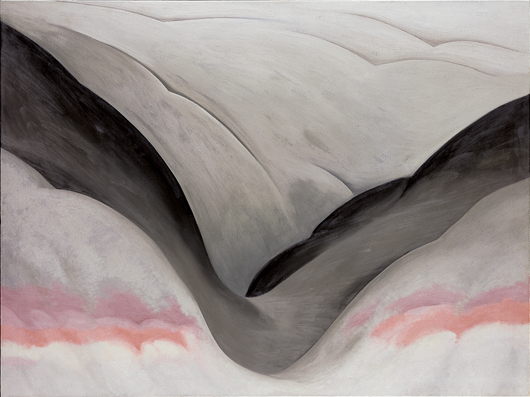 Historic ferry Kalakala and its owner in dire straits