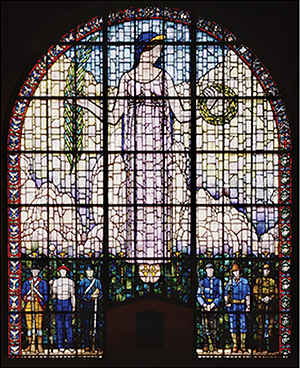 DAVENPORT, Iowa (AP) – A rare Grant Wood sketchbook from 1929 is back in Davenport after it went missing from a museum about 50 years ago, the museum said.

The 100-page sketchbook signed by Wood, the painter of American Gothic, is again in the Figge Art Museum’s possession, said collections and exhibitions manager Andrew Wallace.

The small book of drawings for the 24-foot (7.3-meter), stained-glass window in Cedar Rapid’s Veterans Memorial Building was likely stolen during an open house in 1966 at what was then the Davenport Museum of Art, Wallace told the Rock Island Argus on Thursday.

The Figge Art Museum houses more than 240 pieces of Wood’s art and belongings. It didn’t discover the book was missing until 1979.

Wallace declined to say whether Figge paid to get the book back. The museum had the item withdrawn from a Chicago auction in 2013, where it was expected to sell for $40,000 to $60,000.

The Kennedy Galleries in New York City bought the book in 1966 from a person from Maquoketa, Iowa, before selling it in 1975 for $500 to its last owner. Wallace declined to identify the person.

The book’s pages will be digitized and posted on the museum website. 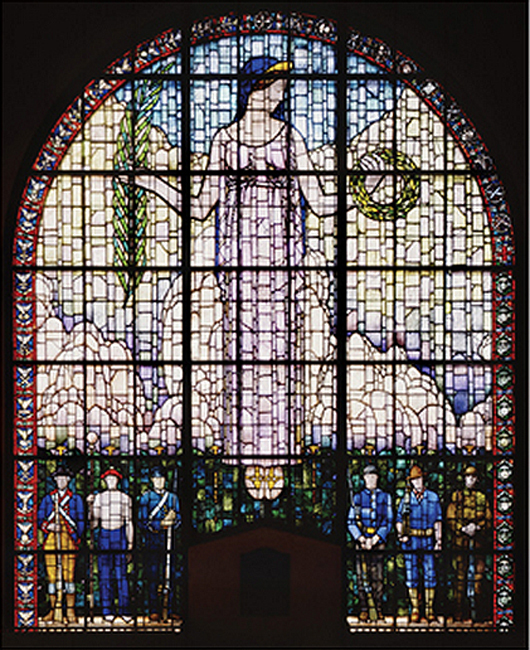