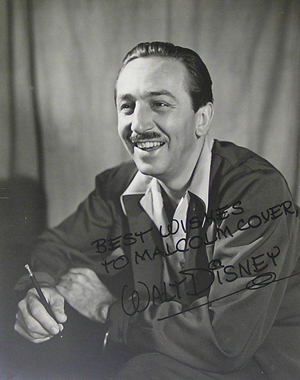 KANSAS CITY, Mo. (AP) – A group that has worked for 15 years to turn Walt Disney’s first professional animation studio into an interactive historical site and museum is launching a final fundraising push amid talk of expanding its vision for the building in central Kansas City.

The group has raised and spent nearly $1 million and hopes to raise $2 million to restore the studio, called Laugh-O-Gram, where Disney began his animation career in 1922.

“There is an important question people raise: Why is this taking so long?” said Butch Rigby, chairman of the group Thank You Walt Disney Inc. “The answer: It’s just a slow fundraising process.

“But perseverance is important. Walt Disney wanted to build Disneyland for a long time, but he never gave up. And we will not give up on saving this important part of our history.”

This Friday, the group will sponsor a benefit juried art show and a visit from Bret Iwan, the official voice of Mickey Mouse. It is also holding an open design competition for the new space, The Kansas City Star reported.

If the Disney group can raise even more money, it plans to put a working animation and digital media studio on the second floor of the building.

Jeremy Knoll, one of two Kansas City architects who helped Thank You Walt Disney Inc. develop a plan for the building, said that studio, to be called the Mid-America Center for Digital Storytelling, could bring in more donations.

“The program they are working on would provide digital animation training to Kansas City with a focus on creating jobs here, some of which are currently outsourced overseas,” Knoll said.

The Laugh-O-Gram was the launching pad for teams of talented animators who followed Disney to Hollywood, some of whom helped found the animation departments of MGM and Warner Bros. and launch the careers of William Hanna and Joseph Barbera.

It’s also said to be the place where a tame rodent sitting on Disney’s desk inspired him to draw Mickey Mouse.

The vacant building is decorated with drawings by students from the Kansas City Art Institute and covered by contributions from cartoonists from around the country—including Mort Walker (“Beetle Bailey”), Cathy Guisewite (“Cathy”) and Jim Davis (“Garfield”).

The group takes credit for taking the building off the city’s demolition list, removing rubble, replacing much of the exterior masonry and brick, installing new concrete floors, new framing, a new steel structure and a new roof.

The U.S. Green Building Council’s Central Plains Chapter is helping to raise money and ensure that the renovation uses the latest in energy-efficient technology. 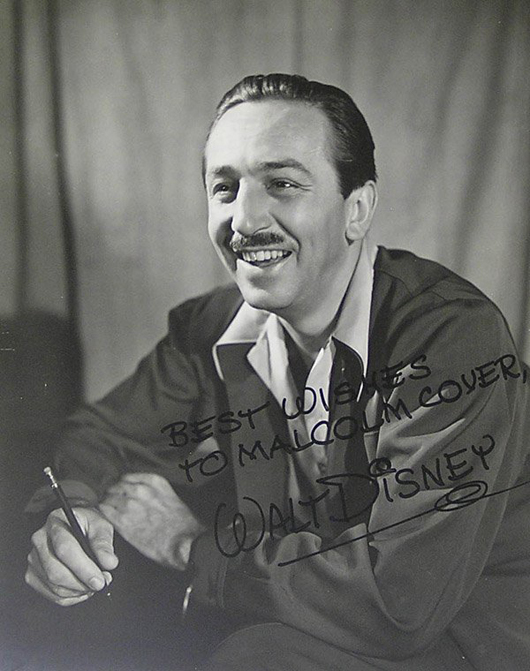