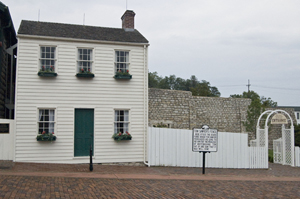 HANNIBAL, Mo. (AP) – It was a century-and-a-half ago that Samuel Clemens became Mark Twain. His hometown of Hannibal will mark the occasion with a special event Saturday.

Museum curator Henry Sweets will speak at the museum on Saturday about Twain’s use of various pen names throughout the years, including “Thomas Jefferson Snodgrass” and “Rambler.” Sweets will also discuss whether someone else might have used the name Mark Twain first.

The talk is free and open to the public. 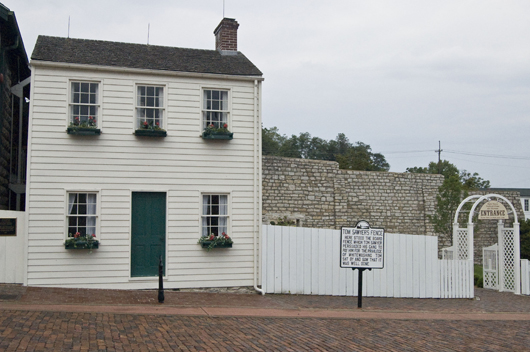 Rising river no problem for Tom Sawyer Days in Hannibal