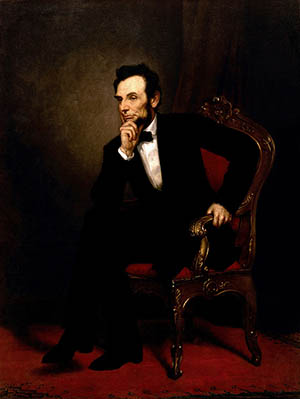 CHICAGO (AP) – It’s one of the most famous Abraham Lincoln photographs, largely because no one knew the picture of the dead president lying in an open coffin existed for nearly a century until a 14-year-old boy found it.

On Tuesday, Ronald Rietveld—the boy who made the discovery and is now a retired historian—will donate his original notes about the picture to the Abraham Lincoln Presidential Library and Museum in Springfield.

The photo marks one of the last chapters of a story that began in April 1865, just days after Lincoln was assassinated in Washington. On a stop in New York City, one of a number of places Lincoln’s remains were displayed while being taken by train to Springfield for burial, a photographer was allowed to take a picture of the president in an open coffin.

Lincoln’s secretary of war, Edwin M. Stanton, apparently heard about the photograph and ordered it and all prints and negatives destroyed. All were, except for one sent to Stanton.

Rietveld enters the story in the early 1950s when, as a teenager fascinated with Lincoln, he attended the dedication of a collection of Lincoln-related items at the University of Iowa.

Harry Pratt, the state historian of Illinois and a Lincoln scholar, was so impressed with Rietveld that he invited him to Springfield to see the 16th president’s home and tomb. Pratt also let Rietveld look through papers of John Nicolay and John Hay, who were White House secretaries when Lincoln was president. Hay’s daughter donated the papers to the Illinois State Historical Library in 1943.

Rietveld came upon an envelope sent to Nicolay in 1887 by Stanton’s son, who explained that he’d found some of his father’s papers and thought Nicolay might want them.

“Then I opened up the folded sheet of plain stationery and there lay a faded brown photograph,” Rietveld wrote in an article that appeared in Abraham Lincoln Online.

At first he didn’t believe what he was seeing.

“My first reaction was, ‘This can’t be’ because I knew Lincoln photography well enough to know there were no photographs of Lincoln in the coffin, there were no such pictures, period,” Rietveld, now 77, said in a phone interview Saturday.

Pratt told Rietveld to keep quiet about the photo until he could determine its authenticity. Rietveld boarded a bus with his secret and returned home to Iowa where he didn’t say a word to anyone, including his mother.

On the morning of Sept. 14, 1952, his mother shook him awake and told him that his grandfather had just called with news that a picture of Lincoln was all over the front page of the Des Moines newspaper, with Rietveld’s name front and center.

“She wanted to know what I had done wrong,” said Rietveld, chuckling at the memory. “I told her I didn’t do anything wrong, I’d found the photograph during the summer in Springfield. The AP (Associated Press) had put my name all over the country.” 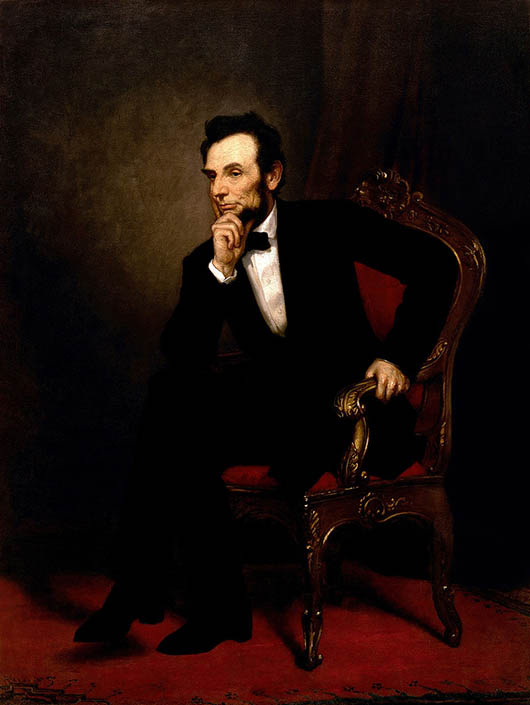 Leibovitz show to open at Lincoln museum in 2014