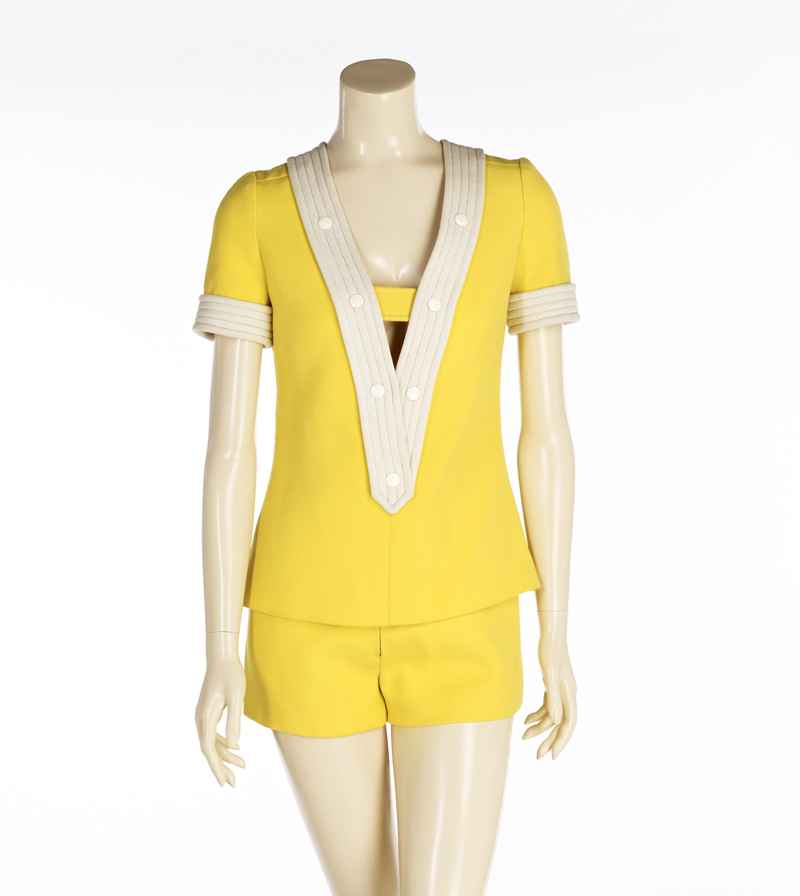 INDIANAPOLIS – From the glamorous evening gowns of the 1930s to the androgynous fashions of the ’60s to the punk rock-inspired street wear of the ’90s, trendsetting styles from the last century will be showcased in the IMA’s newest fashion exhibition, “Cutting-Edge Fashion: Recent Acquisitions,” opening April 17 in the museum’s Gerald and Dorit Paul Galleries.

“In the past several years we have been diligently acquiring a number of significant garments for our fashion arts collection,” said Niloo Paydar, curator of textile and fashion arts at the IMA. “This exhibition will showcase the myriad of innovative approaches fashion designers employ to manipulate and transform the female body. Exhibited for the first time, these designer garments represent a fresh and new approach toward fashion, while reflecting the mood and attitudes of their time.”

The exhibition features works from the 1920s through the early 2000s, ranging from evening gowns and sportswear to bathing suits and handbags. 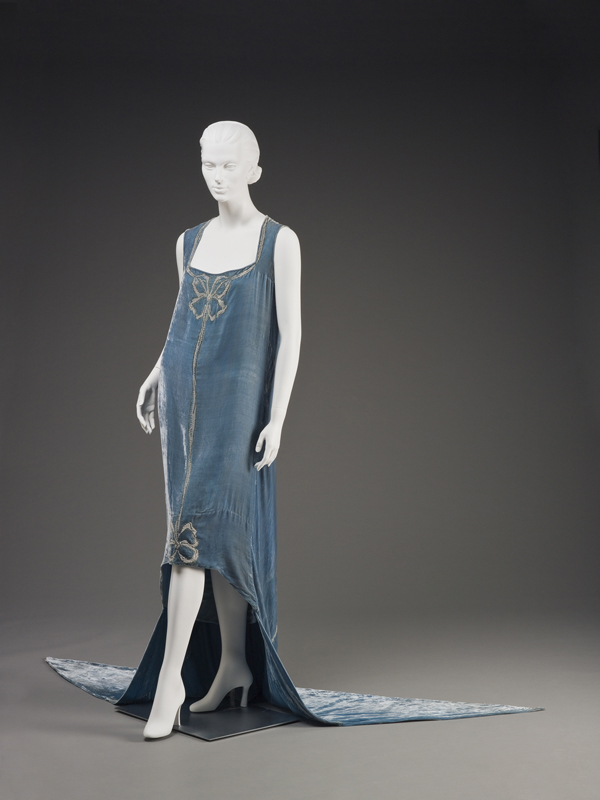 An elaborate 1988 evening dress by Christian Lacroix that epitomizes the designer’s ultra-feminine and sexy silhouettes. Lacroix is credited with bringing the glamour and extravagance of 1950s styles to the fashion scene of the 1980s and 1990s. Indianapolis Museum of Art, Gift of Friends of 6 x 13: New Year’s Eve at the IMA, General Endowed Discretionary Art Fund, 2013.63A-C © Christian Lacroix 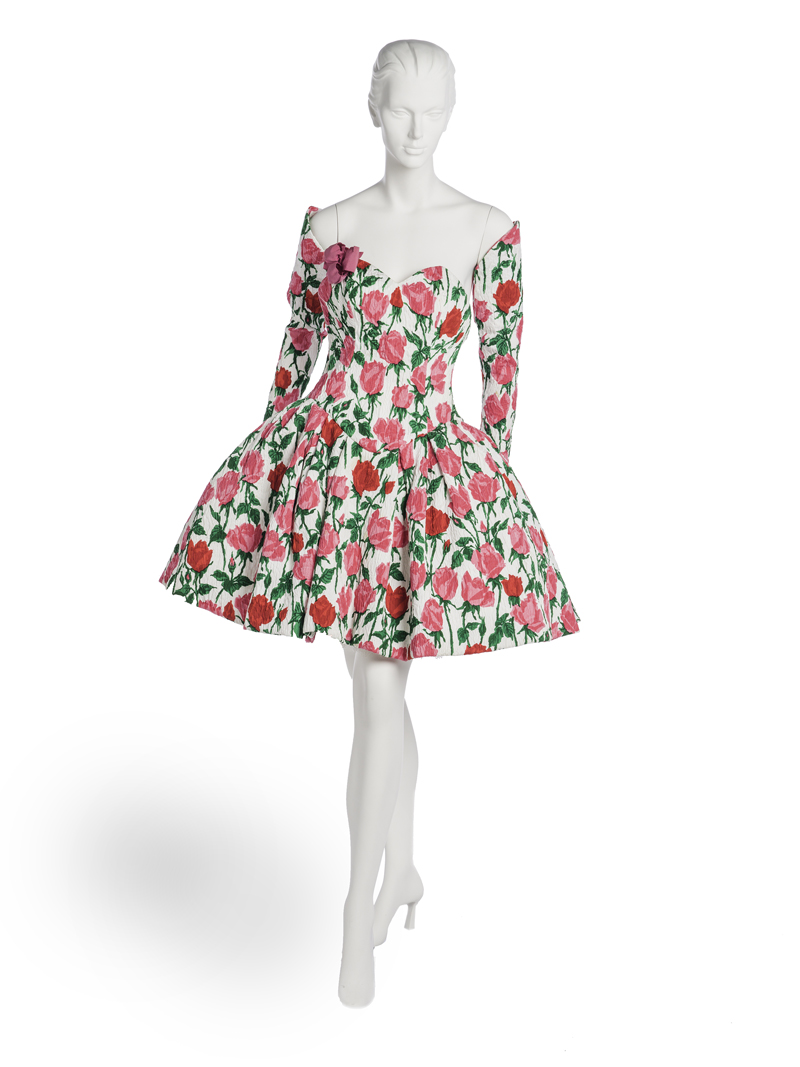 A 1990-91 dress from the “Hoop” collection of Yohji Yamamoto, a Japanese designer inspired by historic Western clothing understructures such as “cage” crinolines and petticoats. The voluminous, asymmetrical dress has nylon hoops hidden inside the skirt, a nod to the historical silhouettes of the mid-19th century and the hourglass figure of the 1950s French haute couture. Indianapolis Museum of Art, Fashion Arts Society Acquisition Fund, 2013.61 © Yohji Yamamoto Inc. 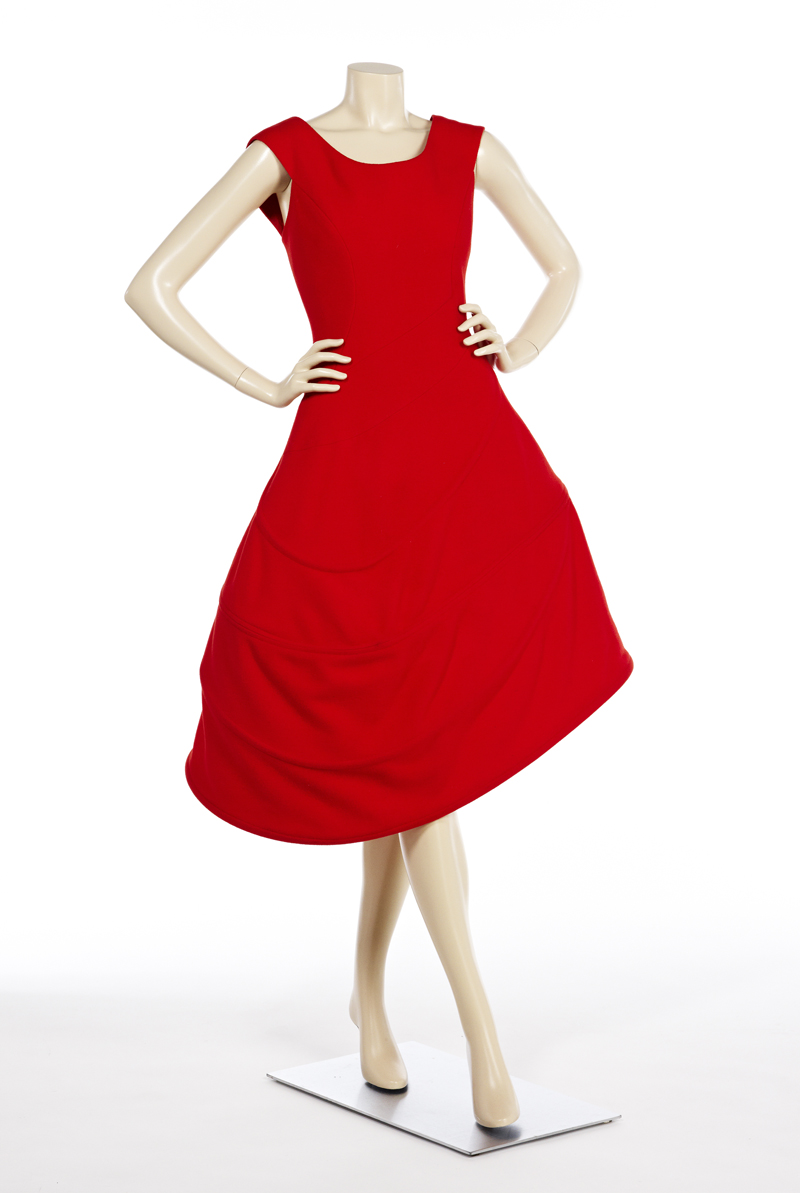 In conjunction with this exhibition, the IMA will host a talk on Aug. 27 by University of Notre Dame professor and author of The Lost Art of Dress, Linda Przybyszewski. The museum will also host Project IMA on Oct. 2, a runway show featuring creations by local and national artists and fashion designers. The fourth in a series of fashion shows organized by the IMA, the 2015 event showcases both emerging and established design talent.

“Cutting-Edge Fashion: Recent Acquisitions” runs through Jan. 3 and has been made possible by the support of the Fashion Arts Society Acquisitions Fund and individual donors. The exhibition is included with general admission and is free for IMA members.