NEW YORK – As its first exhibition upon reopening to the public, Japan Society presents “When Practice Becomes Form: Carpentry Tools from Japan.” Opening on the 10th anniversary of the 2011 Great East Japan Earthquake, the exhibition celebrates the resilient spirit of Japanese architecture and craftsmanship through woodworking tools, architectural patterns and models.

The site-specific exhibition design, conceived by the esteemed architect Sou Fujimoto in collaboration with Brooklyn-based Popular Architecture, introduces major themes from the exhibition and is in dialogue with the gallery’s spaces, highlighting an enduring connection between traditional Japanese wooden construction and modern architecture.

Featuring a variety of hand tools and wooden models reflecting joinery techniques that have been used for hundreds of years to build Japan’s wooden architectural masterpieces (from temples and shrines to bridges), the exhibition unpacks the intangible qualities of craftsmanship, such as consummate experience, expertise, and the honed skills of master carpenters in Japanese architecture. A diverse array of tools – planes, chisels, saws – have played an important role in the development of architecture in Japan, and this philosophy extends to Japan’s cultural heritage today. Integral to the processes of master carpenters (tōryō) is their extensive knowledge of the local environment and of wood as a material. Using natural resources and learning from their predecessors’ practices, they construct buildings using a refined methodology. Their philosophy of sustainability – for example, joinery can be restored or repaired as needed by future craftspeople – has been handed down over generations.

Themes emerging from the exhibition have been introduced by the internationally acclaimed architect Sou Fujimoto. His firm, Sou Fujimoto Architects, is based in Tokyo and Paris and has been selected as site design producer for the 2025 World Exposition in Osaka, Japan. Fujimoto has designed the Serpentine Gallery Pavilion in London (2013) among other internationally recognized projects. For this exhibition, Fujimoto has worked with Popular Architecture, as a local partner to explore the coexistence of nature and architecture.

“Japan Society has been a home of cultural exchange, and a meeting place of past and present. In this exhibition, traditional Japanese craftsmanship is revealed in a new light by the design of contemporary architect Sou Fujimoto, and it becomes a precious educational opportunity to learn from this history,” says Yukie Kamiya, Japan Society gallery director.

Japan Society’s current headquarters, designed by the architect Junzo Yoshimura (1908–1997) – an important figure in 20th century Japanese architecture – opened to the public in 1971, becoming New York City’s first permanent structure designed by a Japanese citizen. It will commemorate its 50th anniversary in 2021. Since its opening, the building has continued to serve as the central platform for the interexchange of ideas, knowledge and innovation between the U.S. and Japan within a global context. In 2011, the building was given landmark status by the New York City Landmarks Preservation Commission.

“When Practice Becomes Form: Carpentry Tools from Japan” explores the impact of techniques, tools and forms from traditional practices in Japanese carpentry. Paying homage to Japan Society’s building, where the arts and cultures of Japan and the United States intersect, this exhibition delves into the artistry and craftsmanship of architectural practice. Complementing the exhibition is a series of related public programs, including lectures, hands-on workshops and virtual gallery tours. A digital publication, illustrated and designed by New York-based Nathan Antolik, is available as a free supplement to the exhibition. 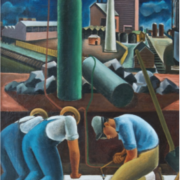 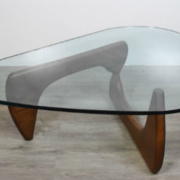 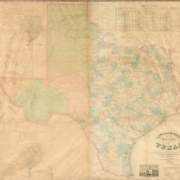 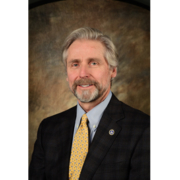 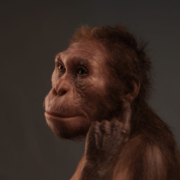 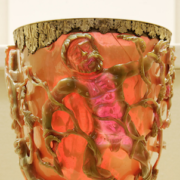 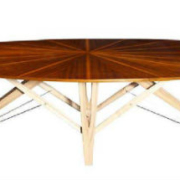