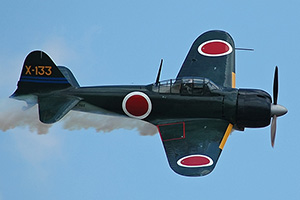 HONOLULU (AP) – A metal plate with the serial number of a Japanese Zero fighter that crashed during the 1941 bombing of Pearl Harbor has returned to Hawaii.

The plane careened into palm trees and a group of artillerymen at the entrance of an ordnance machine shop on Fort Kamehameha 73 years ago. The crash killed four men and the Japanese pilot.

The serial number “5289” was cut out of the plane’s aluminum fuselage. It was hidden in an envelope for decades until it was auctioned on eBay in March.

Honolulu attorney Damon Senaha bought the plate for $12,225 to donate to the National Park Service and the museum at the USS Arizona Memorial.

He turned it over on Monday, The Honolulu Star-Advertiser reported.

“I believe this belongs to the American people,” Senaha said. “This was an attack on this country, (and for it to remain in that envelope), where it’s hidden and people cannot appreciate just the profoundness of what happened in history and what really shaped Hawaii, would be unfortunate.”

“I think that’s the coolest piece of airplane wreckage I’ve seen that we have, and I would love to have it publicly displayed,” said Scott Pawlowski, chief of cultural and natural resources for the park service.

He called the donation “very generous.”

Pawlowski said the museum will research the serial provenance, determine whether it needs conservation to protect the paint, and make it available to researchers before it goes on public display. 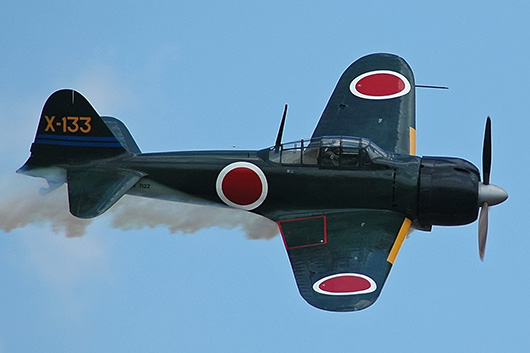