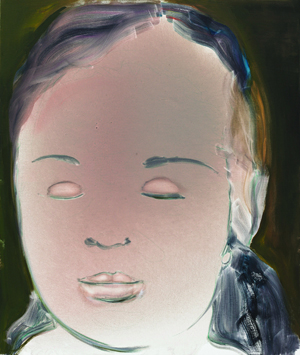 LONDON – Marlene Dumas is one of the most prominent painters of her generation. Tate Modern’s large-scale survey, “Marlene Dumas: The Image as Burden,” will be the most significant exhibition of her work ever to be held in Europe, charting her career from the early 1970s to the present. Opening in February 2015, it will offer a compelling overview of her work, exploring the physical and psychological reality of human existence and the importance of the painted image.

The exhibition will bring together over 100 of her most important and iconic paintings and drawings, her experimental collaged works and her most recent canvases.

Dumas’s intense, psychologically charged imagery often references art history, popular culture and current affairs. Her approach to making art combines the personal with the public, painting those closest to her – such as her daughter in Helena’s Dream 2008 – alongside images of such famous and infamous faces as Amy Winehouse, Princess Diana, Osama bin Laden and Phil Spector. She is unafraid to address controversial subjects, from a colonial war for independence in The Woman of Algiers 2001 to a political assassination in The Widow 2013, as well as themes derived from newspaper articles, religious imagery, the adult entertainment industry and the artist’s imagination. Simultaneously drawing upon the world around her and her own experiences, Dumas reflects on contemporary anxieties about love and death, gender and sexuality, and mass media and celebrity.

Dumas came to prominence in the mid-1980s for her series of paintings and drawings primarily based on the human form. Many of her portraits are drawn from her own photographs and media images, such as Evil is Banal 1984 and Martha – Sigmund’s Wife 1984. The exhibition will show how her nuanced approach to subject matter, photography and paint itself can first be found in the early works Dumas made in her home nation of South Africa. Visitors will be able to trace her extraordinary mix of immediacy and intimacy from these rarely exhibited works, through to her seminal paintings and across four decades of her career. In an era dominated by the proliferation of images, Dumas’s work can be seen as a testament to the meaning and potency of painting.

The exhibition’s title is derived from Dumas’s The Image as Burden 1993, a small painting depicting one figure carrying another. The composition was inspired by a film still of Greta Garbo and Robert Taylor, but also brings to mind art historical images of Mary contemplating the dead body of Jesus. Dumas draws a connection between the subject of the painting, and the painter who carries the weight of her subject. Her interest lies in the impact that the act of painting has on the image, rather than that of the image on the painting.

Marlene Dumas was born in 1953 in Cape Town, South Africa. She moved to the Netherlands in 1976 to study at Ateliers ’63 in Haarlem, before settling in Amsterdam, where she continues to live and work today. She is represented in major private and public collections around the world, and has been the subject of recent solo exhibitions at the Moderna Museet, Stockholm; Haus der Kunst, Munich; MoCA, Los Angeles and MoMA, New York. 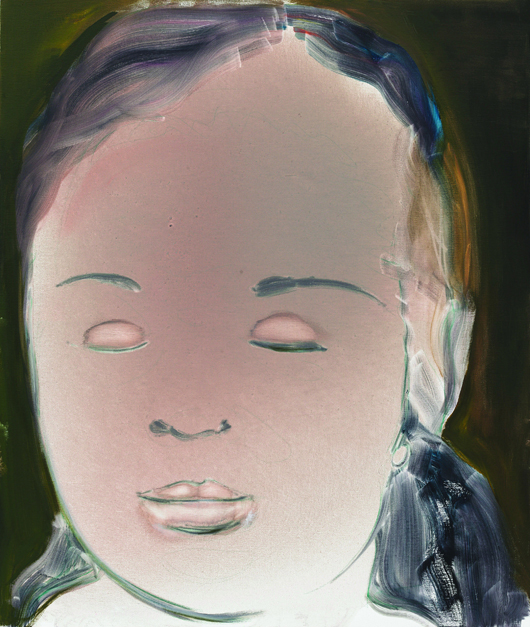