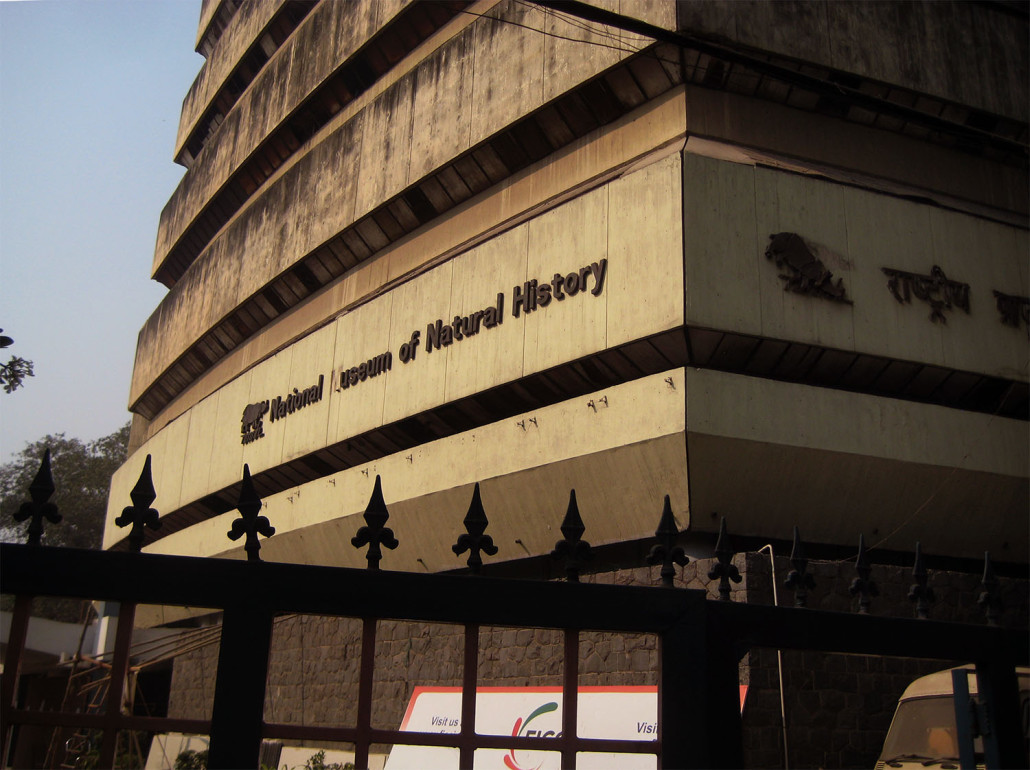 India’s National Museum of Natural History in a photo taken prior to the fire. Image by Craig Deitrich. This file is licensed under the Creative Commons Attribution 2.0 Generic license.

NEW DELHI (AP) – A massive fire Tuesday gutted the National Museum of Natural History in India’s capital, one of the country’s top museums, an official said.

Singh said the entire building was gutted by the blaze.

Environment Minister Prakash Javadekar said the damage caused to the museum was being assessed. An investigation was ordered to determine the cause of the fire.

Five firefighters overcome by heavy smoke were taken to a hospital and released after being treated, Singh said. No other injuries were reported.

Fires are common in buildings in India due to a lack of proper safety standards.

The state-run natural history museum features thousands of exhibits on plants, animals and mineral wealth in India and around the world.

VMFA to host ‘Maharaja: The Splendors of India’s Great Kings’