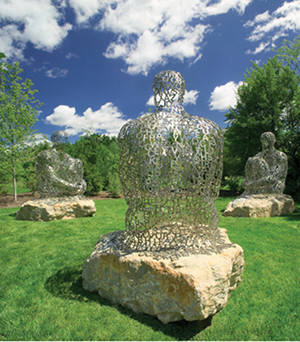 Plensa, ‘I You She or He.’ Photo by Hebert. Courtesy of Frederik Meijer Gardens & Sculpture Park

The Grand Rapids Press reports visitors this weekend can tour the eight-acre Japanese garden that’s been under construction since July 2012. It’s set to open in June 2015 and will feature bridges, gazebos and a Japanese tea house.

The structures were designed and created in Japan and reassembled near Grand Rapids.

Lead horticulturist Greg Afman says workers have focused on planting Zen and bonsai gardens around the two-acre pond this year. The garden is still under construction.

Afman says it will mostly include plants that are native to the area because traditional gardens in Japan use local species. 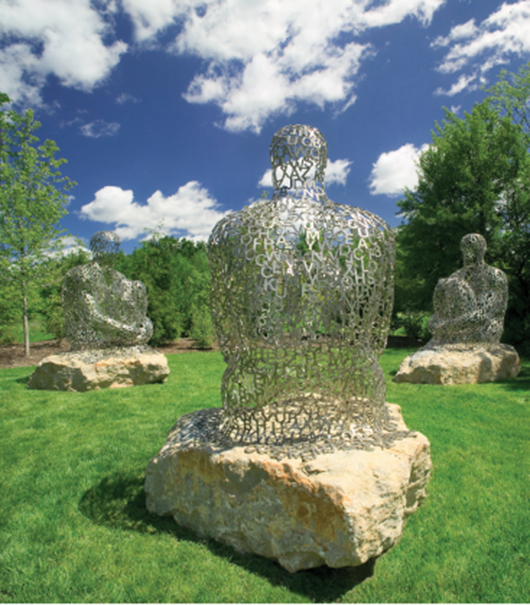 Plensa, ‘I You She or He.’ Photo by Hebert. Courtesy of Frederik Meijer Gardens & Sculpture Park

Settlement sought with heirs on Klimt painting
Scroll to top