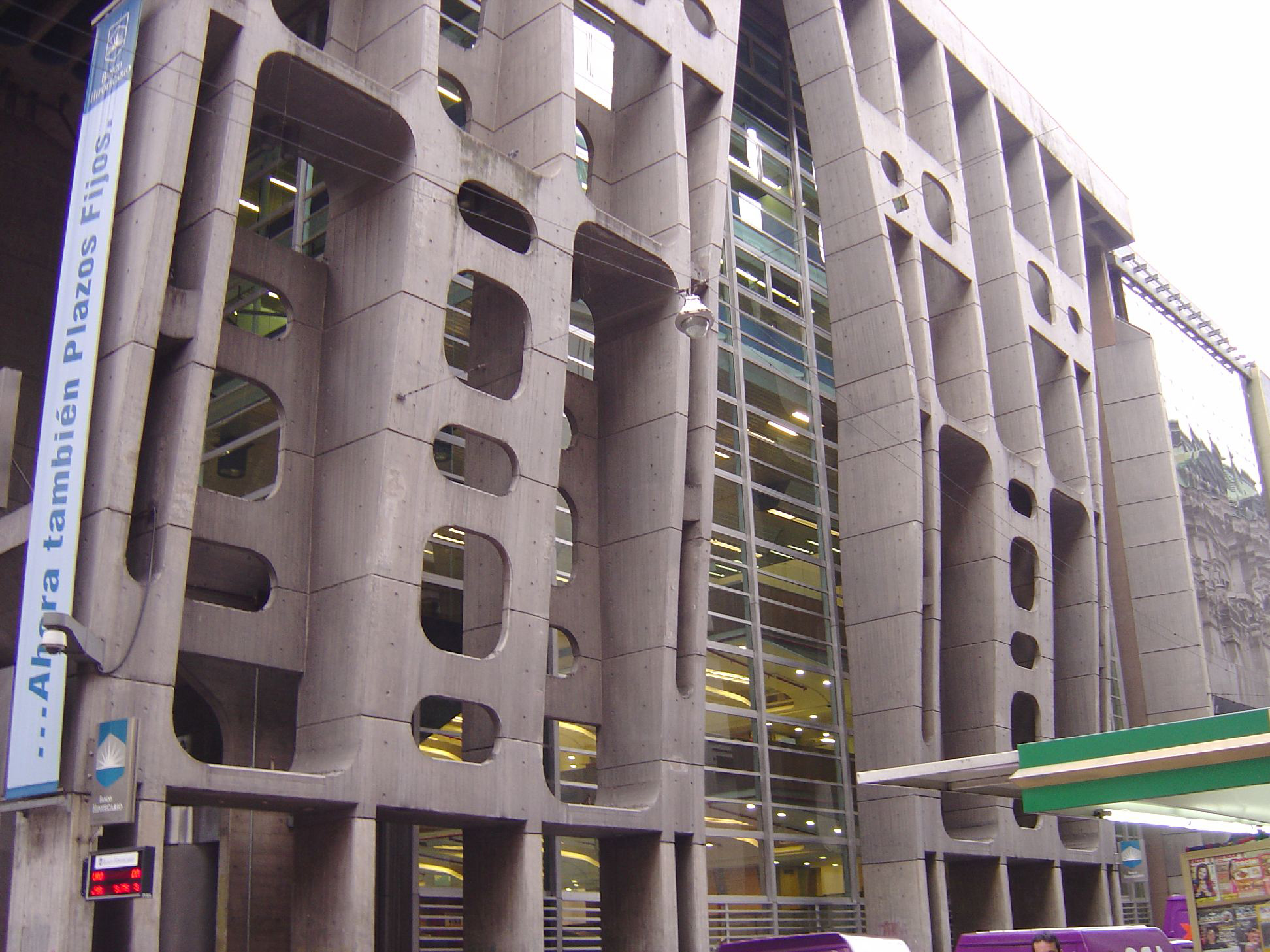 NEW YORK (AP) – A new exhibit at the Museum of Modern Art in New York City will explore the architectural landscape of Latin America between 1955 and 1980.

The show features more than 500 works that have mostly never been exhibited, including architectural drawings and models, vintage photographs and films.

Some of the buildings examined include The Bank of London and South America in Buenos Aires, Argentina and The Plaza of the Three Powers in Brasilia, Brazil.

Museum representatives on Tuesday said the exhibit reveals the urban development in the region during a time of complex political shifts.

Landmark exhibition of Latin American art to open in November