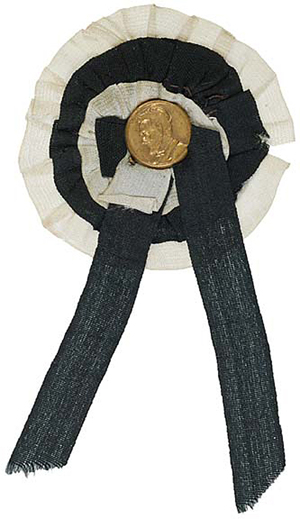 GREENWOOD, Ind. (AP) – In the faded sepia-tone photograph, bodies lay strewn far off into the distance. Below it, a soldier’s words described the horror of the Battle of Gettysburg.

“We held our fire and lay behind the stone fence until they come within easy range and then we opened fire on them,” the letter read. “We cut them down by the thousands so much so that the ground was literally covered with dead and wounded as far as we could see.”

Letters from weary soldiers to their families, accounts of freed slaves and artwork of bloody battles give depth to the most costly war in American history.

All are part of a new exhibit to recognize the 150th anniversary of the Emancipation Proclamation. Later this month, the Greenwood Public Library will host “Civil War 150,” an exhibition of reprinted artwork, letters and other artifacts from the “War between the States.”

Portraits of important leaders such as Frederick Douglass and Abraham Lincoln are combined with handwritten notes, photographs of soldiers and rare memorabilia such as a mourning ribbon worn after Lincoln died. The exhibit will be on display through Feb. 16.

Organizers hope the items cast a new perspective on a well-known slice of American history.

“Having images and something to look at is always helpful. From other exhibits we’ve had, real-life accounts are more accessible to people,” reference librarian Valerie Moore, who arranged for the exhibit to come to Greenwood, told the Daily Journal.

“Civil War 150” is a traveling version of the exhibit compiled by the Gilder Lehrman Institute of American History. The organization is a nonprofit group dedicated to improving history education.

The documents and items in the exhibit are taken from the Library of America’s collection of historic documents.

“The whole point is to have people look again at the Civil War, to read the words of men and women who lived through it,” said Susan Saidenberg, project director for the Gilder Lehrman Institute. “What we wanted to do was include as many voices as possible.”

Libraries from around the country were invited to apply to the Gilder Lehrman Institute to host the exhibit. Each was asked to describe the programming that would be associated with it, and how it would be displayed. Those chosen would receive $1,000 to help stage the exhibit.

Greenwood is the only library in Indiana to be chosen to play host to it. The scope of the exhibit fit into library official’s goals for the coming year of programming, Moore said.

“We had been trying to promote our hallway downstairs as an exhibition space, and this seemed to fit really well with this,” she said. “Plus, so many of our patrons are interested in history.”

The exhibition is broken up into eras that encapsulate the causes and effects of events surrounding the war.

From the political battle between free and slave-owning states to the 1960 presidential election, displays build a foundation for the viewers’ basic knowledge of the conflict.

People can read the handwritten pages of speeches Abraham Lincoln gave about slavery. A woven depiction of a black woman fleeing while clutching a child is taken from Uncle Tom’s Cabin, one of the most influential anti-slavery books published in the 1850s.

But the real depth comes from the letters, correspondences and speeches from the wartime years themselves.

A letter from a Union soldier describes the actions of the Confederacy as “intended to be a death blow to our entire system of Government.”

Juxtaposed to that is a letter from Confederate president Jefferson Davis, who wrote, “We are probably soon to be involved in that fiercest of human strifes, a civil war. The temper of the Black Republicans is not to give us our rights in the Union, or allow us to go peaceably out of it.”

People can read illustrated posters with popular war songs printed on them. They are witness to the struggle of women struggling to keep their homes safe while their husbands are away at war.

Photographs of the carnage of Gettysburg and paintings of the all-black 54th Massachusetts unit provide a window into the battles, more than just dates and names in a book.

“We want people to question how it was for the people who lived through it, and how many questions were left behind after the fighting ended,” Saidenberg said. “The exhibit gives you a real sense for how it was.”

In order to build excitement around “Civil War 150,” library officials have created a series of programs to bring patrons back to the mid-1800s.

They can dance and sing to the music of Civil War soldiers. Using traditional basket-making techniques, people can create an Appalachian berry basket.

Civil War cooking and medicine will also be the topics of different presentations.

The library is also planning a group reading of the book, Confederates in the Attic: Dispatches from the Unfinished Civil War, by Tony Horowitz.

Tom Haywood, a history teacher at Indian Creek High School and a Civil War re-enactor, will bring his one-man show to the library for a demonstration. He’ll share what it was like growing up on an Indiana farm during that time, show off the equipment of the Union Army and share information about Hoosiers in the war.

In this exhibit, and the study of America’s past in general, Haywood sees a chance to recall the past and apply what was learned to the present.

“The lessons of history remain obvious to those who are paying attention,” he said. “One-hundred-and-fifty years ago our nation was torn apart over social and economic issues that our elected officials – and citizens themselves – were unable or unwilling to deal with. 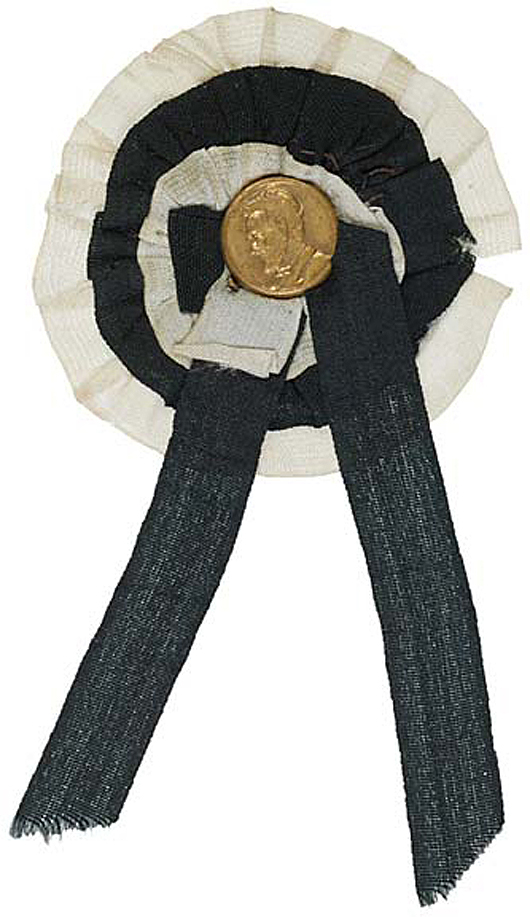 DNA holds the answer: was Abraham Lincoln dying of cancer?