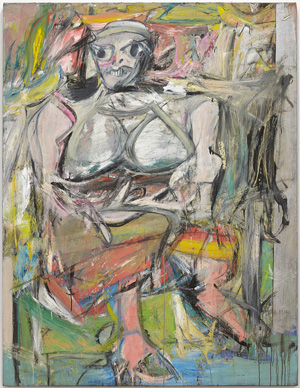 NEW YORK (AP) – In 1949, the avant-garde American sculptor Philip Pavia declared, “The first half of the century belonged to Paris. The next half century will be ours.”

He was referring to a loose association of fellow artists in New York City in the 1940s whose radical new artwork became known as abstract expressionism.

Now The Museum of Modern Art, one of the institutions most closely associated with the movement, has mounted its largest and most comprehensive presentation of abstract expressionist art, drawn entirely from its own collection.

Visitors who plan to attend should wear comfortable shoes and be prepared to come back for repeated viewings.

The entire fourth floor has been given over to 100 paintings and other artworks that tell the story of a group of artists who created a new language for art in the immediate aftermath of World War II. Additional works are displayed on the second and third floors.

Responding to the atrocities of the Holocaust and the atomic bombings of Japan, they plumbed the depths of the unconscious, conjuring up imagery that evoked primitive man, ancient myths and preverbal symbols.

Visitors are greeted by Pollock’s The She-Wolf, a vivid, semiabstract, semi-representational painting that predates his famous “drip” style. MoMA acquired it in 1944, making it the first work to enter a museum collection by the man who would become one of America’s most famous living artists in the 1950s.

The exhibition is organized in roughly chronological order, interspersed with a few galleries devoted to a single artist including Pollock, Rothko and Newman. This solo treatment for a few is a nice gift from curator Ann Temkin, giving visitors the chance to spend concentrated time with a handful of geniuses whose best work can inspire feelings of religious awe.

Among the works is Newman’s monumental painting from 1950-1951, Vir Heroicus Sublimis, which is Latin for “Man, heroic and sublime.” The vast canvas, which takes up an entire wall, is nearly 18 feet-by-8 feet (5 1/2 meters by 2 1/2 meters) of vibrant red paint sliced with five narrow stripes of white, yellow, orange and brown.

Newman said he wanted visitors to view it up close, but MoMA has helpfully provided a bench about 20 feet (6 meters) away for contemplation of a work that may simultaneously make you feel exhilarated and calm. Pollock also gets a dedicated space, which features his signature compositions of spatters, dribbles and puddles of paint dropped or poured directly onto canvas.

To remind viewers what a radical enterprise on which Pollock had embarked, the curators cite a question he once asked his wife, Lee Krasner, an acclaimed abstract expressionist in her own right whose work is also featured in the show: “Is this a painting?”

The other artist who merits his own gallery, of course, is Rothko. “Pictures must be miraculous,” he wrote in 1947, and his are. The paintings from the 1950s, consisting of vertically stacked blocks and bars of thinly layered paint, seem to float weightlessly before our eyes.

No. 10, with its three horizontal planes of white, yellow and blue that merge into one another, was the first Rothko to enter MoMA’s collection, in 1952. It was so radical for the time that a museum trustee resigned in protest.

Some 60 years later, a handful of these masterworks by the New York School are so familiar to generations of Americans that it is sometimes hard to imagine the reaction they provoked at the time.

That’s one of the reasons why Temkin and her colleagues decided to stage the exhibition: to remind the public of a time when artists sought to reinvent a shattered world, and art-making assumed a heroic, mythic stature. 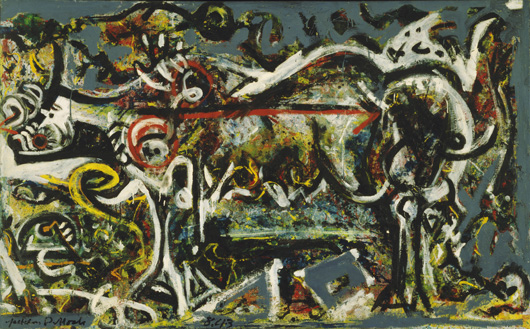 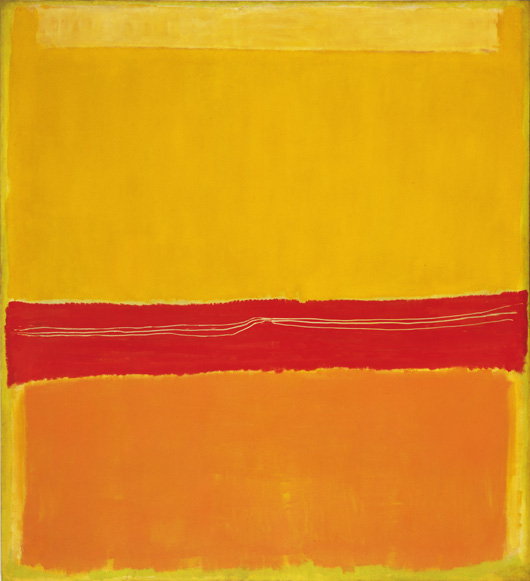 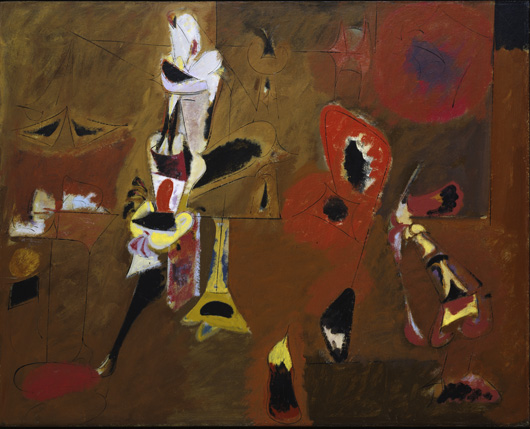 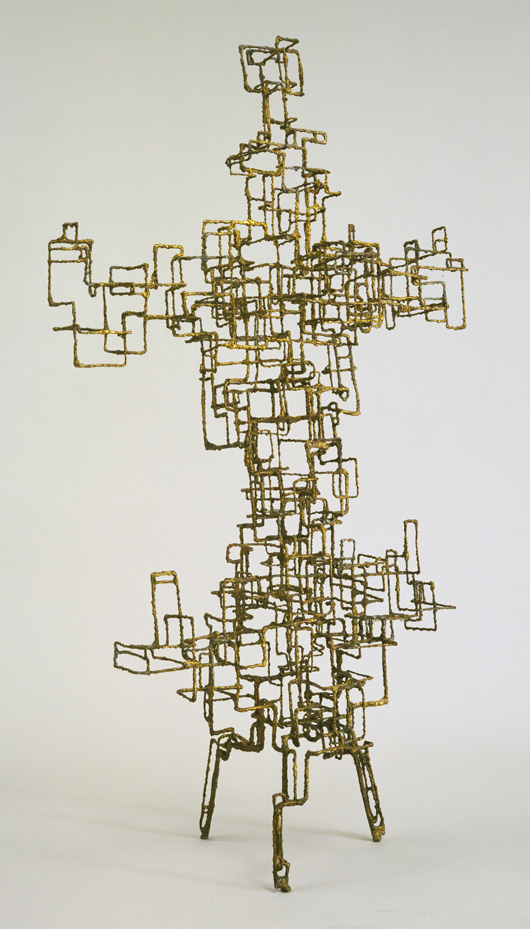 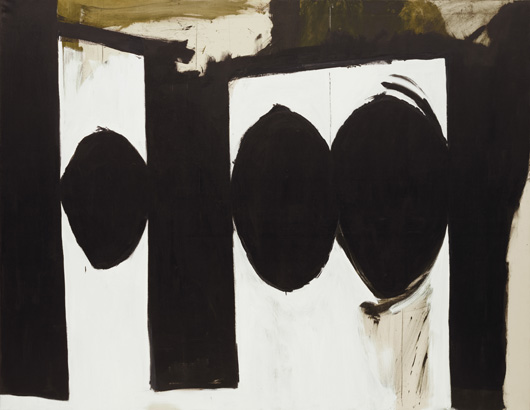 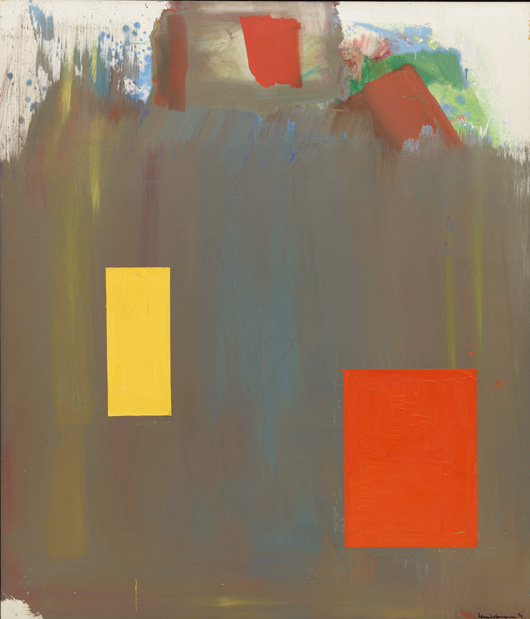