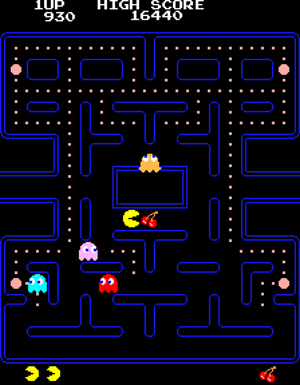 NEW YORK (AFP) – Are video games a form of art? New York’s Museum of Modern Art thinks so, and starting in March several games will become an integral part of the museum’s collection.

The museum, known by the acronym MoMA, has purchased 14 video games, and expects to soon increase its collection to 40, according to Paola Antonelli, senior curator with the museum’s Department of Architecture and Design.

This will be “a new category of artworks in MoMA’s collection that will grow in the future,” the museum said in a statement over the weekend.

For Antonelli, video games are certainly art, “but they are also design, and a design approach is what we chose for this new foray into this universe. The games are selected as outstanding examples of interaction design.”

The exhibit is aimed at emphasizing “not only the visual quality and aesthetic experience of each game, but also the many other aspects, from the elegance of the code to the design of the player’s behavior,” she wrote on the museum blog.

The games are also chosen based on “a combination of historical and cultural relevance … innovative approaches to technology and behavior, and a successful synthesis of materials and techniques in achieving the goal set by the initial program.”

If the game is short, visitors can play it “in its entirety.”

For games that take longer to play “an interactive demonstration, in which the game can be played for a limited amount of time, will be the answer. 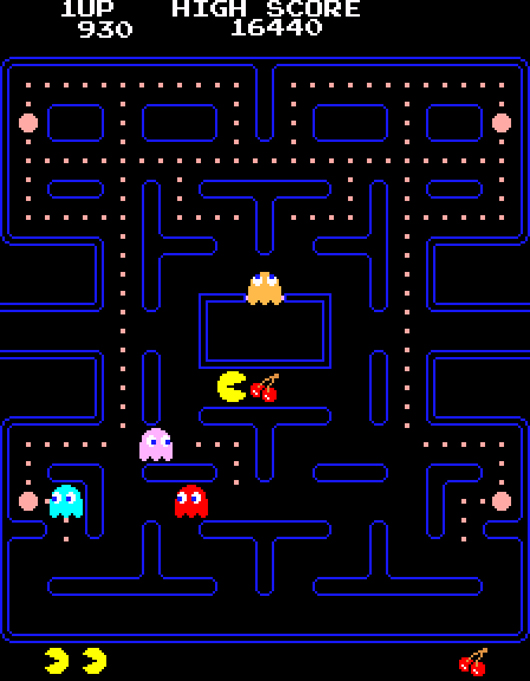