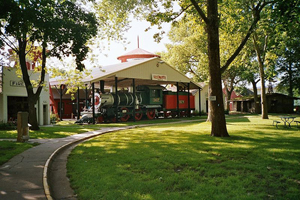 MINDEN, Neb. (AP) – An anonymous donor has offered to match up to $1 million in unrestricted donations to Pioneer Village in Minden.

The donations follow on the heels of good financial news that came from the Nebraska Supreme Court earlier this month. The court reversed a 2011 decision by the Nebraska Tax Equalization and Review Commission said Pioneer Village’s motel and campgrounds should not get the same property tax exemptions as the museum.

Pioneer Village museum says it has the world’s largest private collection of Americana, with about 50,000 exhibits in 28 buildings on 20 acres of land in the south-central Nebraska community. 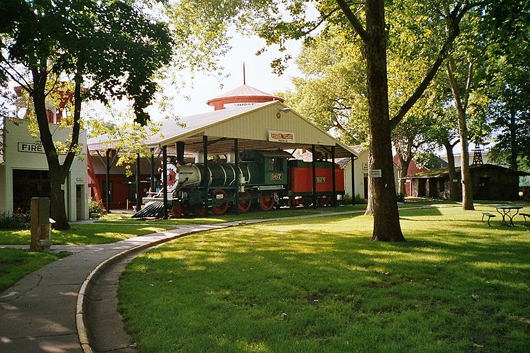 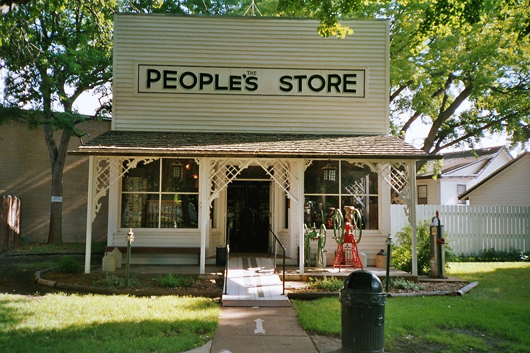 The People’s Store at Pioneer Village in Minden, Nebraska. Photo by Rolf Blauert.

Join the fun at Bertoia’s Spring Toy Break Auction, May 9-10