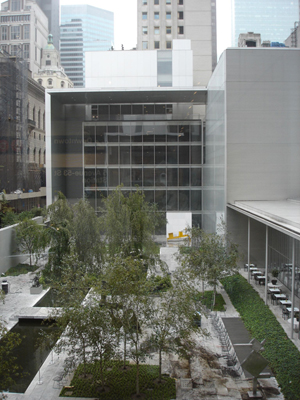 The Museum of Modern Art in New York City. Image by hibino. This file is licensed under the Creative Commons Attribution 2.0 Generic license.

NEW YORK (AFP) – New York’s Museum of Modern Art plans to move to a seven-days-a-week schedule starting Wednesday, after a similar announcement by the Metropolitan Museum of Art.

The MoMA said it was ending its traditional Tuesday closings due to strong public demand.

The expanded hours take the museum—which houses collections of Picasso and other modern masters—back to the schedule kept between its 1929 founding and 1975, when cost-cutting measures were introduced.

Since renovations at MoMA in 2004, annual visitor numbers have grown from 1.5 to 3 million.

“Expanding the Museum’s hours to be open to the public seven days per week will help meet the demand from a growing audience,” director Glenn Lowry said.

The Met museum, with more than two million works of art from around the world, is kicking off its 7/7 schedule from July 1. Until now, the massive museum has been closed on Mondays.

“Art is a seven-day-a-week passion, and we want the Met to be accessible whenever visitors have the urge to experience this great museum,” director Thomas Campbell said, citing last year’s 6.28 million visitors. 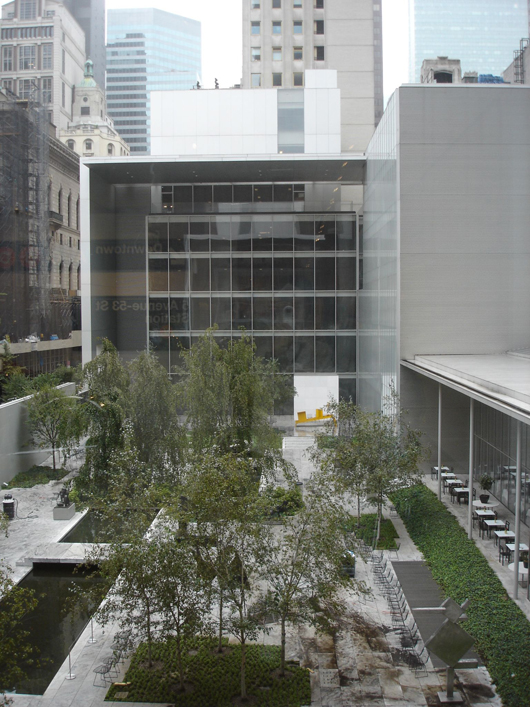 The Museum of Modern Art in New York City. Image by hibino. This file is licensed under the Creative Commons Attribution 2.0 Generic license.