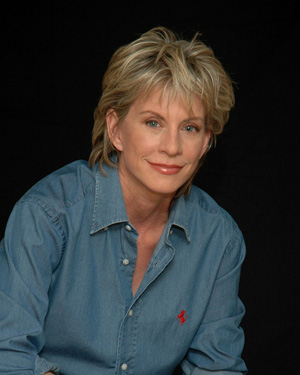 WILLIAMSBURG, Va. (AP) – Two letters from the early 17th century expressing Spain’s fears of the new English settlement at Jamestown have been given to Colonial Williamsburg.

The Richmond-based writer has been an avid follower of the Jamestown Rediscovery archaeological project for many years. Cornwell acquired the historic letters several years ago at the New York auction of an old Spanish family archive.

Officials say the Spain was concerned the English would create a base in Virginia to attack Spanish ships in the Atlantic Ocean and raid as far as the Pacific Ocean as well.

The letters will be kept at Colonial Williamsburg’s John D. Rockefeller Library.