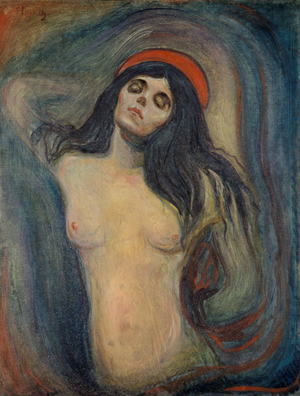 The Edvard Munch painting ‘Madonna’ is in the collection of the Munch Museum in Oslo. Image courtesy of Wikimedia Commons.

OSLO, Norway (AFP) – The city of Oslo said Tuesday it had clinched a deal to build a new museum housing the biggest collection of works by Norwegian expressionist master Edvard Munch, bringing to an end years of political squabbles.

A majority in the city council agreed to a project dubbed Lambda, a futuristic crooked glass building to be erected on the shores of the Oslo fjord, near the capital’s celebrated new opera house.

The city council has been at loggerheads for several years over the location, the cost and even the need for a new museum to house Munch’s works.

Munch, who died in 1944, bequeathed an enormous collection to the city, consisting of 1,100 paintings, 3,000 drawings and 18,000 etchings, and including two versions of The Scream, perhaps the most famous expression of existential angst.

The current Munch Museum, constructed cheaply after World War II in a rather rundown Oslo neighborhood, is not considered to do justice to the priceless trove.

It was also the scene of a spectacular robbery in 2004, when thieves made off with The Scream and Madonna, both recovered two years later.

The city council was in 2008 in favor of moving the museum. It gave the green light for the Lambda project a year later, but eventually put the project on hold because of disagreement on various issues.

The tussle has been an embarrassment for Norway, as it is celebrating this year the 150th anniversary of Munch’s birth, and as the current museum is struggling with serious budgetary woes.

In a bid to get the ball rolling again, Norway’s government announced in March that it would help finance a new museum, the cost of which is estimated at around 1.6 billion kroner (215 million euros, $278 million), although it did not specify how much money it was willing to inject.

Under the city council deal announced Tuesday, left-wing members agreed to the Lambda project in exchange for a commitment to refurbish the rundown neighborhood of Toeyen where the current Munch Museum is located.

The Lambda project, designed by Spanish architecture firm Herreros Arquitectos, is expected to be completed in 2018. 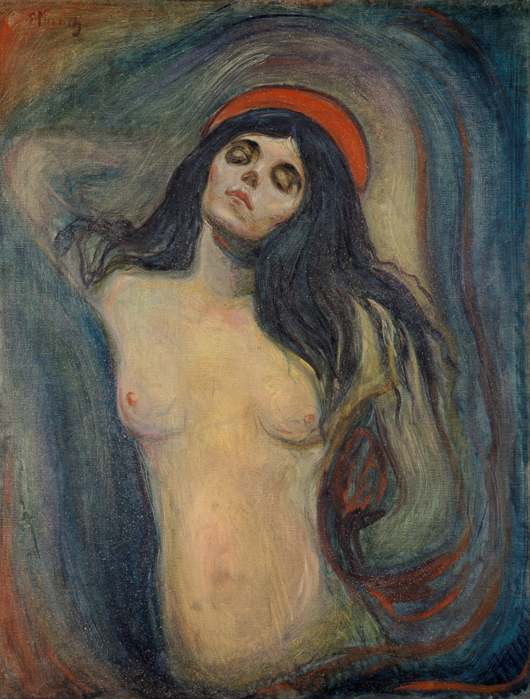 The Edvard Munch painting ‘Madonna’ is in the collection of the Munch Museum in Oslo. Image courtesy of Wikimedia Commons.