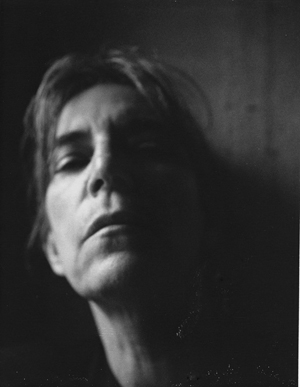 TORONTO – This winter the Art Gallery of Ontario will offer a glimpse into the world of legendary musician and artist Patti Smith through an intimate exhibition featuring over 75 works of photography, objects and film, on view from Feb. 9 to May 19. Best known for her profound influence on the nascent punk rock scene in the late 1970s and ’80s, the exhibition will provide a rare opportunity to experience a different side of this rock icon through her inspired expression in the visual arts.

The first presentation of Smith’s works in Canada, “Patti Smith: Camera Solo” will highlight the continual connections between Smith’s photography and her interest in poetry and literature. The exhibition, originally curated by Susan Talbott, director and CEO of the Wadsworth Atheneum Museum of Art in Hartford, Conn., features approximately 70 black and white photographs taken with Smith’s vintage Polaroid camera, presented here as gelatin silver prints. Sophie Hackett, AGO assistant curator of photography, will oversee the exhibition’s installation alongside Talbott.

“This highly nuanced and intimate exhibition gives visitors the opportunity to peer through the unique lens of the multitalented Patti Smith,” says Matthew Teitelbaum, director and CEO of the AGO. “‘Camera Solo’ is a collection of works that pay homage to a variety of artistic traditions and figures, while remaining staunchly original and personal. I’m delighted to have the opportunity to showcase this side of such a formidable artist.”

For more than four decades, Smith has documented sights and spaces infused with personal significance. Her visual work possesses the same unfiltered, emotional quality prevalent in her poetry and music lyrics. The allure of her works lies in their often dreamlike imagery; their modest scale belies their depth and power.

“In the era of digital imaging and manipulation, Smith’s works champion the use of photography in its most classical sense: as a tool to document a ‘found’ moment,” said Talbott. “Their diminutive scale and diffused lighting emphasize the subtleties and the importance of each subject, as in Arthur Rimbaud’s Utensils or Robert’s Slippers, where the objects are tightly-cropped and detached from their surroundings.”

The exhibition will also feature Equation Daumal, a short film directed by Patti Smith and shot by Jem Cohen on 16mm and super 8 film.

Of the more than 70 photographs included in the exhibition, most are from Patti Smith’s personal collection, with a few from the collection of Wadsworth Atheneum Museum of Art and some loans from private collectors. Several objects from the Patti Smith archive will also be on display, including Pope Benedict XV’s slippers and Smith’s Polaroid Land 250 camera.

“Patti Smith: Camera Solo” opens to the public on Feb. 9, 2013, and is included in the price of general admission. 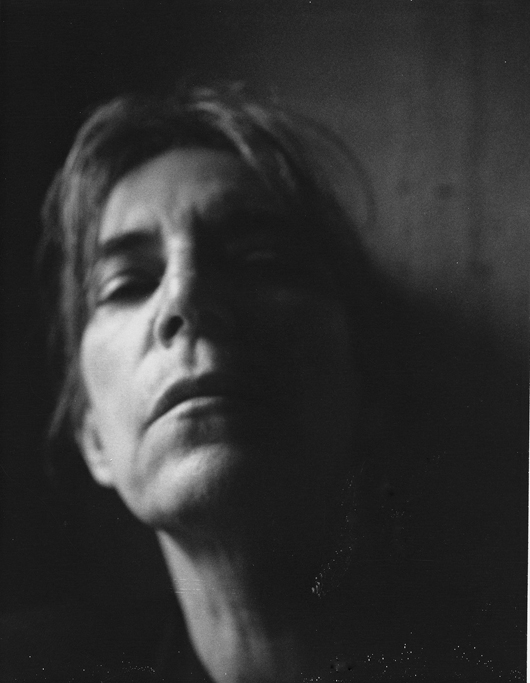 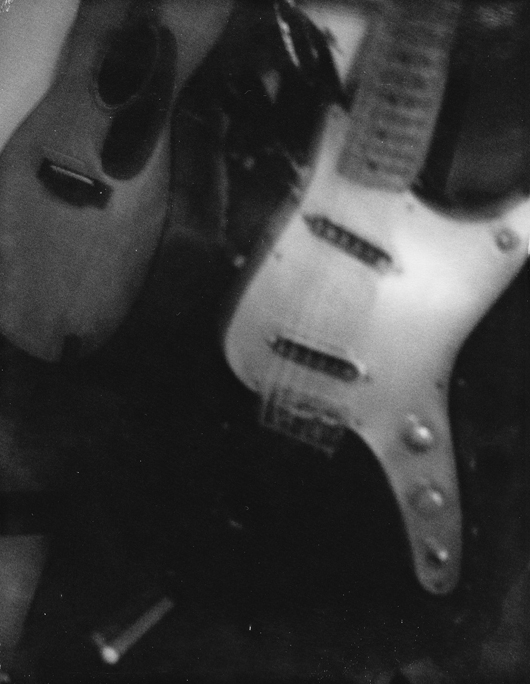