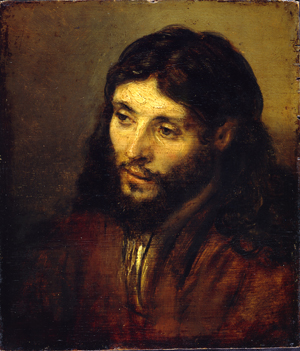 PHILADELPHIA — The Philadelphia Museum of Art, the Detroit Institute of Arts, and the Musée du Louvre in Paris have organized “Rembrandt and the Face of Jesus,” an exhibition that examines this remarkable change through some 22 paintings, 17 drawings, and nine prints assembled from public and private collections in Europe and the United States. The exhibition opened Wednesday and will run through Oct. 20.

For Rembrandt van Rijn (1606–1669), the greatest painter, draftsman and printmaker of the Dutch Golden Age, the portrayal of biblical themes was a central preoccupation and one to which the artist introduced challenging innovations. The boldest of these came in mid-career, when Rembrandt introduced a radical shift in the treatment of Jesus, whose image had been based on conventions that had been in place for over a millennium.

Included in the exhibition is a series of painted heads of Christ found in Rembrandt’s home and studio, reunited for the first time, and the newly restored Supper at Emmaus (Musée du Louvre, 1648), a mid-career masterwork which has not been seen in the United States since 1936. The National Gallery in London will also send to the United States for the first time the major painting, Christ and the Woman Taken into Adultery (1644). In addition, many selected drawings that will be coming to Philadelphia have rarely been exhibited or loaned.

In Philadelphia, it is organized into three sections that include a prologue; a focus on the series of painted heads of Christ, accompanied by related works; and an epilogue, in which Rembrandt’s new image of Christ continues within his own works and those of his studio and his students. As “Rembrandt and the Face of Jesus” emphasizes, Rembrandt began at the outset of his career by using the traditional head of Christ, aiming for unprecedented levels of drama, emotion and realism in his work. By the later 1640s, however, Rembrandt achieved a greater spiritual resonance in his work, evidenced by the Louvre’s Supper at Emmaus, to which the series of portraits are so closely connected. The new model of Jesus, sympathetic, yet piercing, remains throughout Rembrandt’s great late period.

Painted on wood, the series of heads depict a single model representing Jesus. Three of the heads were mentioned in an inventory of Rembrandt’s home and studio (July 1656). These included two paintings, each called Head of Christ by Rembrandt, and a third, Head of Christ, from life, which was found in a bin in the studio awaiting use as a model for a New Testament composition. A group of original works created by Rembrandt and his pupils will be reunited for the first time. This exhibition examines the significance of these bust-length portraits, which feature a Jewish model. It explores how the subject figures in Rembrandt’s other works, while also considering issues of attribution in relation to the artist’s collaboration with students and apprentices in his workshop.

“Rembrandt and the Face of Jesus” marks the first time that an exhibition including a substantial group of paintings by Rembrandt will be seen in Philadelphia,” said Timothy Rub, the George D. Widener Director and CEO of the Philadelphia Museum of Art. “It provides an opportunity for our visitors to appreciate the loan of exceptionally rare works by the Dutch master, thanks both to our lenders and to our collaboration with esteemed colleagues at the Musée du Louvre and the Detroit Institute of Arts. At the same time, it offers an important reconsideration of the genesis of Philadelphia’s Head of Christ, a subject of fascinating scholarly debate over the years, which can now be seen for the first time in its most illuminating context, thanks to an exceptional team of scholars and conservators.” 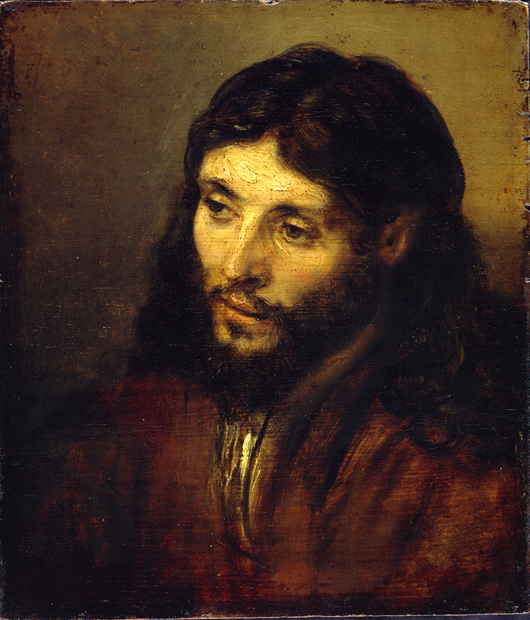 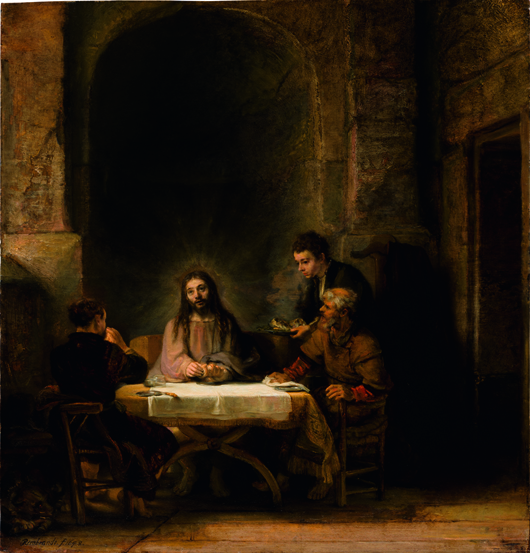 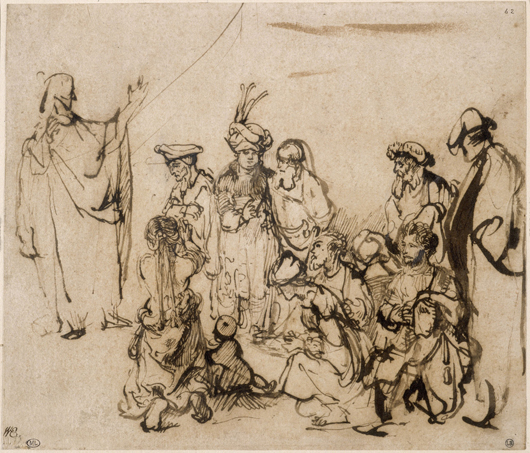 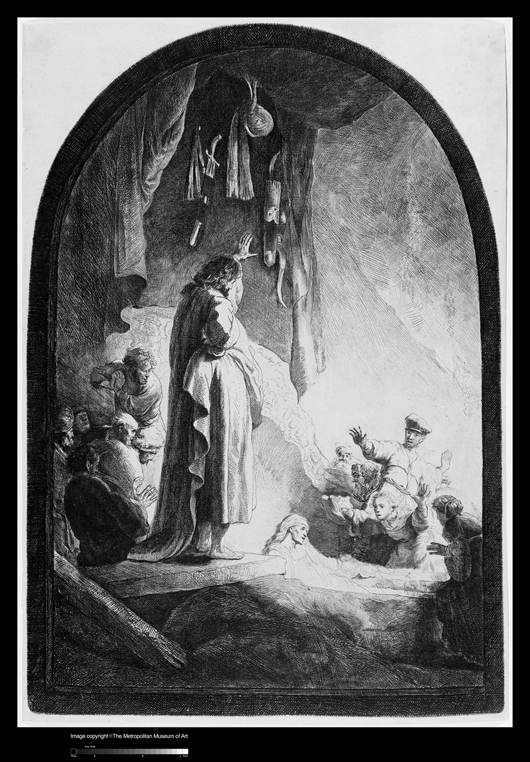