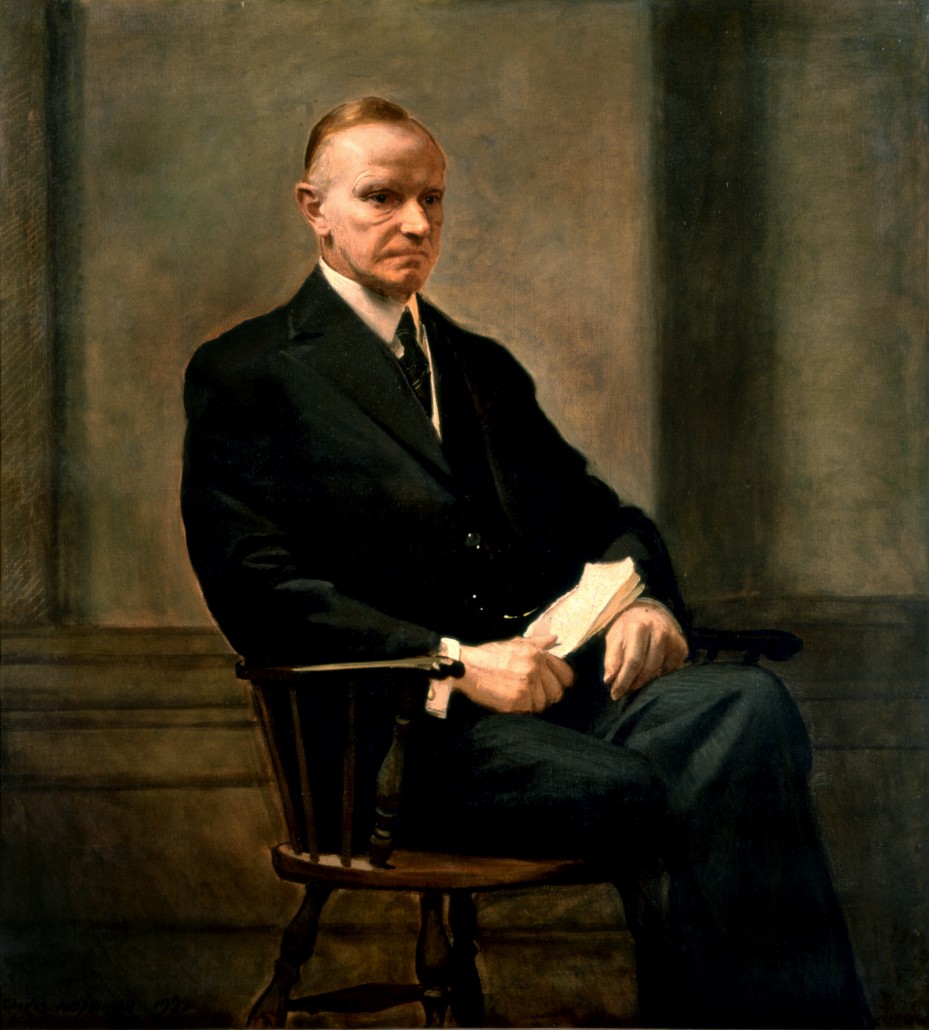 NORTHAMPTON, Mass. (AP) – No U.S president has turned down the opportunity to have their collections gathered and curated to reflect their presidential legacy.

But Calvin Coolidge, the nation’s 30th president, is the only one who chose to have his items housed in a public library.

The Rutland Herald reports that the Calvin Coolidge Presidential Library and Museum is composed of two rooms at Forbes Library in Northampton, Massachusetts.

The site is run by a part-time archivist and doesn’t receive any state or federal funding. It features photos, artifacts and other memorabilia from his life.

An archivist says Coolidge chose a public library because “he had the sense that things should be free and open to the public.”

Coolidge is a Vermont native, but had a professional career in Northampton.