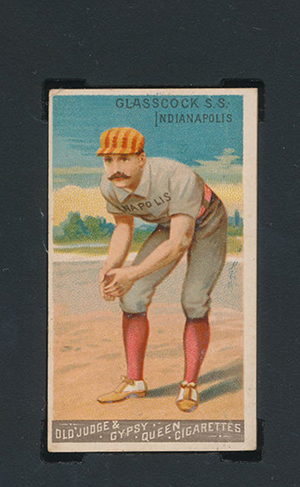 The collection of Indianapolis attorney Scott Tarter explores Indiana’s contributions to America’s national pastime. The History Center says Indiana was the site of the first-ever major league baseball game and has been home to five major league teams, including the Indianapolis Hoosiers, who won the 1914 Federal League pennant.

Other material explores the history of the Fort Wayne Kekiongas and the Indianapolis Blues. Also on display are a limited-edition reproduction of the first recorded baseball card dating from 1869 and original 19th-century and early 20th-century baseball cards, photographs and illustrations.

The exhibition will be on display Sept. 9 through Nov. 15 at the History Center in downtown Indianapolis. 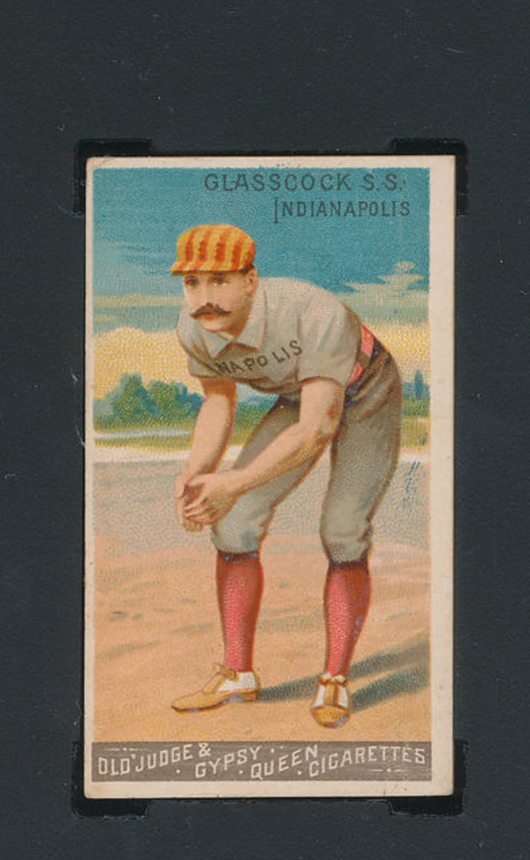 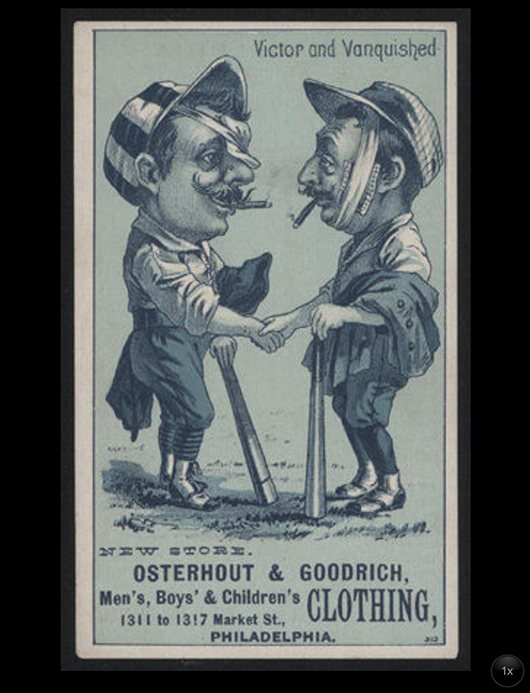 This original 1880s-era Osterhout & Goodrich Clothing baseball trading card has the National League and American League Philadelphia schedules on its reverse side. Image courtesy of the Indiana Historical Society. 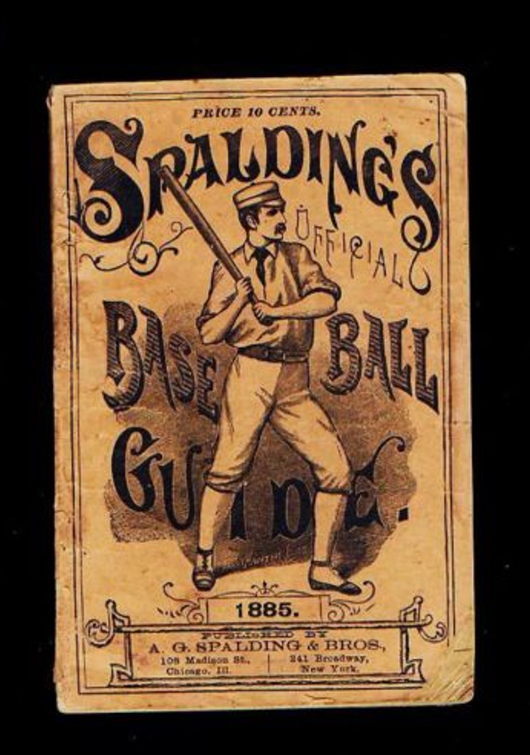 ‘Spalding’s Official Base Ball Guide’ for 1885 includes coverage of the 1884 major league season, in which Indianapolis finished in 12th place in the 13-team American Association. Image courtesy of the Indiana Historical Society.