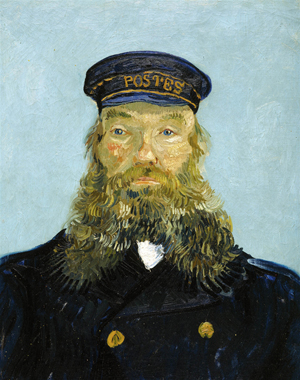 DETROIT (AP) – Treasures in the Detroit Institute of Arts eyed for sale by some creditors in the city’s historic bankruptcy could be worth more than $4.6 billion, but likely would fetch a quarter of that or less in a forced liquidation, according to a new report.

The evaluation given this week to the DIA and the city by New York-based Artvest Partners LLC says a decline in the value of fine art in some sectors and other market forces might result in only $1.1 billion for the 60,377 pieces housed in the art museum.

“An immediate liquidation of the art collection will result in selling the DIA collection at a fraction of its fair market value,” according to the report.

Artwork in the museum has become a key part of Detroit’s bankruptcy proceedings. Some creditors want it sold to satisfy some of the city’s debt. But the state, a group of private foundations and the DIA have pledged more than $800 million in a so-called “grand bargain” to ease cuts to retiree pensions while placing the art in trust — and out of the hands of creditors.

A prior appraisal by Christie’s auction house placed the value of 2,800 of those city-owned works at between $454 million and $867 million.

Flooding the market with art could decrease the overall value. Christie’s and Sotheby’s, listed as the two main houses for such an auction, also may refuse to sell the pieces in fear of damaging relationships with the broader museum community, according to the new report.

It also may be difficult to sell some of the museum’s most prominent pieces.

“There are several hundred works protected by donor restrictions and many of those are high-value works and those most likely would be eliminated by a sale,” DIA Executive Vice President Annmarie Erickson told The Associated Press on Wednesday.

Some works by Picasso, Van Gogh, Cezanne and Renoir are among those considered “restricted.”

“This report verifies what we have said all along. It is very easy to talk about selling art, but it is very difficult to do it,” Erickson said.

Other obstacles include clearing title of some pieces in court and legal challenges to the sale of pieces donated to the museum. Litigation could take years to decide.

The city and DIA commissioned the report, which will be used as ammunition in Detroit’s bankruptcy trial scheduled to begin Aug. 14.

The city and the DIA received the report Tuesday, said Bill Nowling, a spokesman for state-appointed Emergency Manager Kevyn Orr, who is guiding the city through the largest municipal bankruptcy in U.S. history.

Thousands of creditors, including banks, bond insurers and city retirees are voting on Orr’s restructuring plan for the city’s debt and face a Friday deadline to have their ballots received.

Retirees face cuts to their cost-of-living allowances — and for some — their pensions. Part of Orr’s plan includes the “grand bargain.”

Orr alerted DIA officials in early 2013 that city-owned artwork could be considered assets if Detroit ever went into bankruptcy. The city’s bankruptcy petition was approved in December.

Syncora Capital Assurance and Syncora Guarantee in March filed a motion in bankruptcy court seeking DIA records identifying works of art appraised or valued at more than $1 million and other financial records. The New York-based bond insurer is contesting Detroit’s bankruptcy and the city’s attempts to pay some creditors far less than they’re owed.

But a forced liquidation of the art would hurt retirees, Erickson said.

“When they look at the possibility of liquidating the collection … they would have to share,” she said. “Those proceeds would be divided among all creditors.”


Copyright 2014 Associated Press. All rights reserved. This material may not be published, broadcast, rewritten, or redistributed. 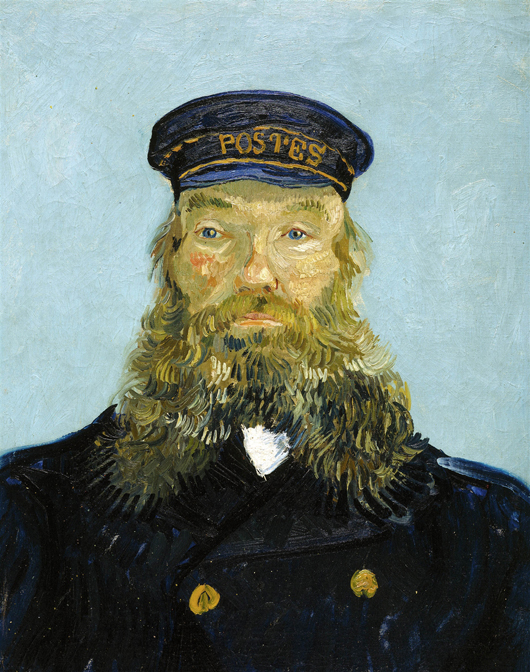