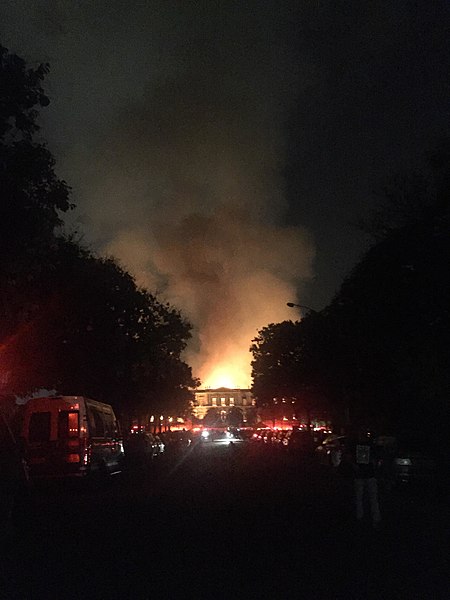 The devastating museum blaze could be seen from far away. Photo by Felipe Milanez

RIO DE JANEIRO (AP) – Researchers held out hope that a famed skull and other valuable objects might somehow be recovered from the ashes of a massive blaze that tore through Brazil’s National Museum after firefighters found bone fragments from the collection.

Officials have said as much as 90 percent of Latin America’s largest collection of treasures might have been lost in a fire that broke out Sunday, September 2nd. Aerial photos of the main building showed only heaps of rubble and ashes in the parts of the building where the roof collapsed.

The firefighters “found fragments of bones in a room where the museum kept many items, including skulls,” Cristiana Serejo, the museum’s vice director, said Tuesday. “We still have to collect them and take them to the lab to know exactly what they are.”

In its collection of about 20 million items, one of the most prized possessions is a skull called Luzia, which is among the oldest fossils ever found in the Americas. 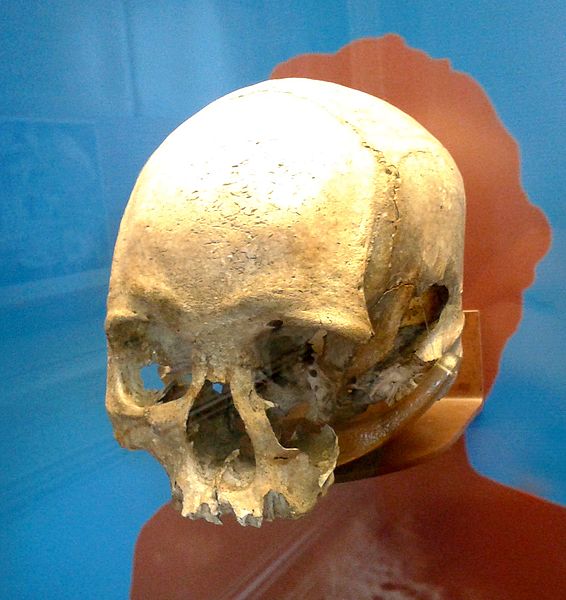 This skull, known as ‘Luzia,’ is part of the oldest human skeleton found in the Americas. Photo by Dornicke, licensed under the Creative Commons Attribution-Share Alike 4.0 International license

Despite the evident loss, Serejo told journalists Tuesday that staff members were “reasonably optimistic about finding some more items inside.”

Parts of the collection were saved when a professor rushed into the fire, and parts were held in other buildings — though some of those were also at risk. For instance, the electricity went out in an annex on the site, causing some frozen specimens to begin to rot.

Paulo Buckup, a professor of zoology at the museum, recounted Tuesday how he and a few other people pulled out mollusks and marine specimens as the fire gathered steam, going into and out of the building several times until it became too dangerous. He said the group tried to identify in the dark the most irreplaceable objects, but said they only saved a “minuscule portion of the heritage that was lost.”

Many have already said that regardless of what is salvaged, the loss will be immeasurable. Marina Silva, a candidate for president in upcoming elections, called it a “lobotomy of Brazilian history.” 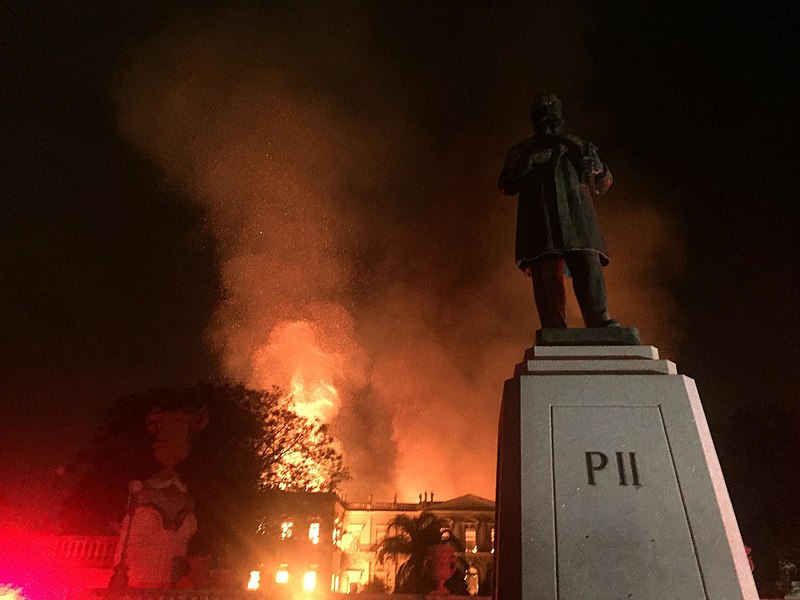 Scene of Sept. 2, 2018 fire at the National Museum of Brazil. Photo by Felipe Milanez

The Globo newspaper wrote in an editorial published Tuesday: “The size of the catastrophe is vast: It struck the national memory, through the loss of the important historical collection; it affected the sciences, interrupting research; and it represents a cultural loss impossible to quantify. We only know that it is enormous.”

With the cause still under investigation, the disaster has led to a series of recriminations amid accusations that successive governments haven’t sufficiently funded the museum, and it has raised concerns that other institutions might be at risk. Officials have said it was well known that the building was vulnerable to fire and in need of extensive repair.

The national development bank announced Tuesday that it would make $6 million available for museums looking to upgrade their security or fire-prevention plans.

On Monday, government officials promised $2.4 million to the National Museum shore up its gutted building and vowed to rebuild the institution.

UNESCO, the U.N.’s cultural agency, has offered financial and technical assistance, and French and Egyptian officials also have offered help. The museum was home to Egyptian artifacts, and Egypt’s ministries of foreign affairs and antiquities have expressed concern over the fate of those objects. 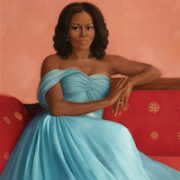 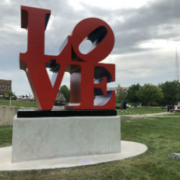 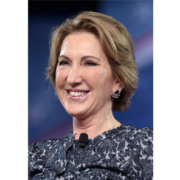 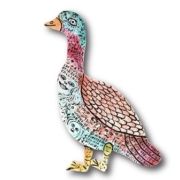 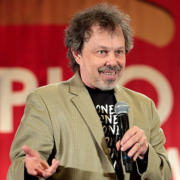 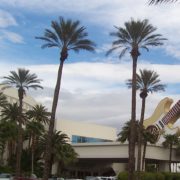 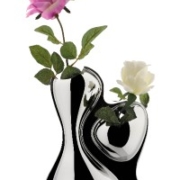