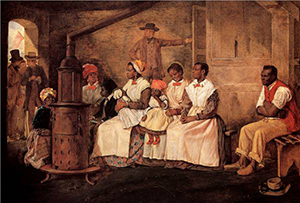 Wilder has been in discussions with Mayor Dwight C. Jones and Gov. Bob McDonnell about the possible construction of the museum in the city’s Shockoe Bottom section, once a thriving center of the slave trade in the decades leading to the Civil War.

Wilder’s initial proposal to build the slavery museum on a site in Fredericksburg has been crushed under a mountain of debt, continuing court battles and fund-raising that dried up.

The Richmond Times-Dispatch reports that the discussions have stalled over the timing of building the museum and Wilder’s role in the Richmond attraction.

The slavery museum was not part of the so-called heritage site proposed by Jones this week to recognize the history of the slave trade in the former capital of the Confederacy. The heritage site is part of a project that includes a new baseball stadium.

The Wilder museum is not the lone proposed slavery museum. Del. Delores I. McQuinn, D-Richmond, also want to eventually build a national slavery museum at the site of the African burial grounds, with financial help from McDonnell and the state. She has been a leader in telling the story of Richmond’s lucrative commerce in slaves.

Wilder said in interview Monday with the Times-Dispatch that he still has not received “anything in writing inviting the city to be the next host of the U.S. National Slavery Museum.”

Wilder first envisioned a national slavery museum in Virginia after a trip to Africa in the 1990s. He established a formidable board, including entertainer Bill Cosby, but he could never deliver on his dream.

Fredericksburg is preparing to sell the 38-acre site for payment of back taxes.

Wilder, however, remains confident the museum will be built somewhere.

“The museum is going to make it, it’s going to fly,” said Wilder, the grandson of slaves. “The question is where.”

Richmond is not the only location under consideration. Hampton University President William R. Harvey is a member of the museum’s board and has expressed an interest in bringing the museum there. 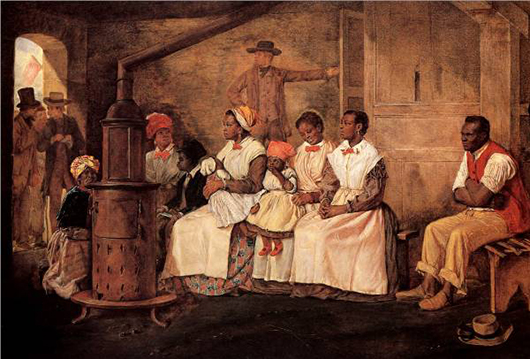 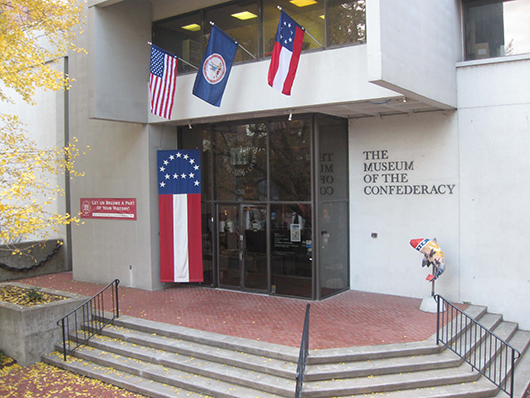 Noguchi sculpture sells for $300,000 at Rago auction
Scroll to top