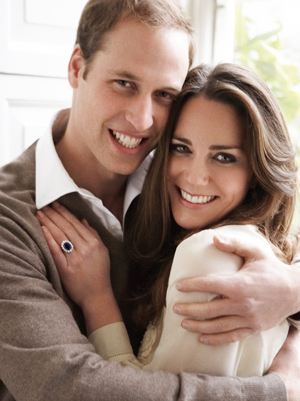 The Duke and Duchess of Cambridge. London, 2010. By Mario Testino © AMAAZING LTD.

LONDON – Photographs of the Royal Family, taken by Mario Testino between 2003 and 2010 will be shown together for the first time at the National Portrait Gallery in October. Admission to the exhibit, which runs Oct. 3-Feb. 2, is free.

The display will coincide with the exhibition “Mario Testino, British Royal Portraits” on display at the Museum of Fine Art in Boston from Oct. 21.

Mario Testino, born in Peru in 1954, is one of the outstanding photographers of his generation. Perhaps best known for his work in fashion photography, which has been featured across the globe in magazines from Vogue to Vanity Fair, as well in advertising campaigns for clients including Burberry, Gucci, Dolce & Gabbana and Versace. His subjects include stars from the worlds of fashion, cinema, royalty and music and include Kate Moss, Gwyneth Paltrow, Diana, Princess of Wales, Robbie Williams and Madonna.

In 1981, when standing with the crowds in London celebrating the marriage of HRH the Prince of Wales and Lady Diana Spencer, Testino took his first spontaneous royal portrait when Her Majesty Queen Elizabeth the Queen Mother and her grandson, Prince Edward, passed by. Since then he has taken many celebrated formal photographs of many members of the House of Windsor

In 2002 the National Portrait Gallery opened the major exhibition “Portraits by Mario Testino,” which received 168,069 visitors and is still the highest attendance for a paid for photography exhibition at the gallery. His first museum exhibition in the U.S., “In Your Face,” spanning his 30-year career, will open on Oct. 21 at the MFA Boston, complemented by “British Royal Portraits.”

Testino is the recipient of many international awards including most significantly, the Grand Cross Order of Merit, the highest honor in Peru in 2010 and the Gold Medal from the Queen Sofia Spanish Institute for his significant role in strengthening the relationship between the Spanish-speaking world and the United States.

Mario Testino says, “I have a very special attachment with the National Portrait Gallery since they hosted ‘Portraits,’ the first museum exhibition of my work in England in 2002. I am honored that they are now exhibiting a selection of portraits of the British royal family in this very special year.” 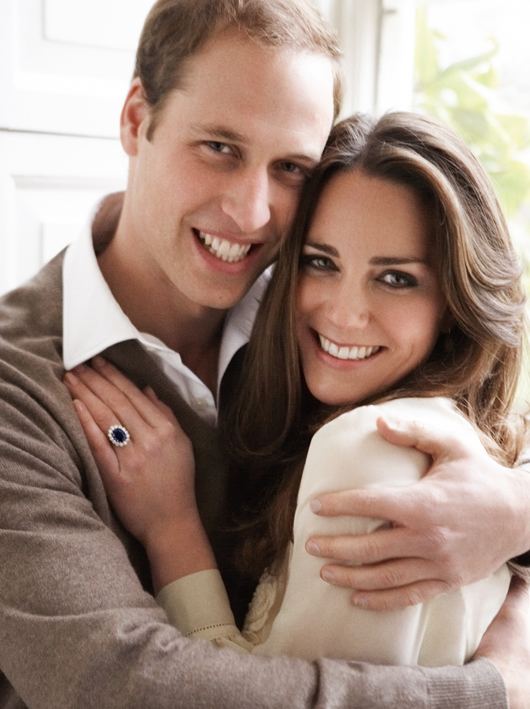 The Duke and Duchess of Cambridge. London, 2010. By Mario Testino © AMAAZING LTD. 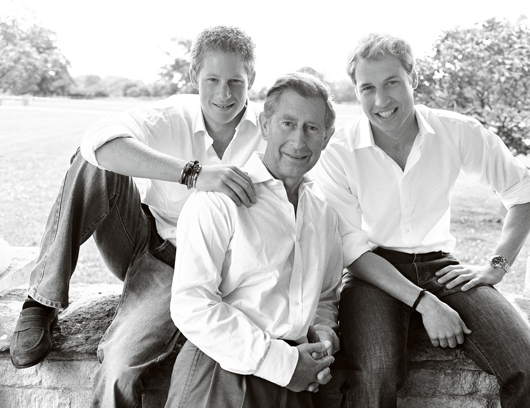 Royal portraits by Mario Testino on view at London’s NPG

First portrait of Princes William and Harry unveiled in London