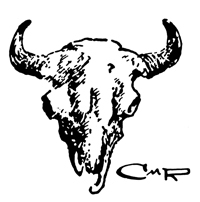 After last year’s smaller $121,000 donation, the museum decided to hold its own fundraiser. The Ad Club also held its art auction on the same weekend.

Ad Club Executive Director Sara Becker says she believes the club made money. The museum and the Ad Club have said they plan to hold separate auctions again in 2011. 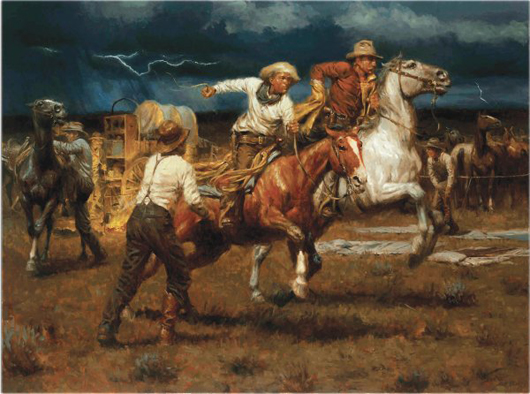