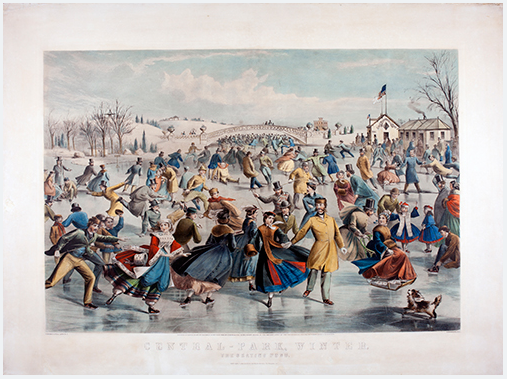 The Cooperstown museum’s season opens April 1 with eight exhibits, including “The Art of Figure Skating through the Ages: The Dick Button Collection.” Button won gold medals at the Winter Games in 1948 and ’52 and was a five-time world champion during that span before going on to a long career as a network TV skating commentator.

Sendak, creator of the popular children’s book Where the Wild Things Are, will be featured in an exhibit starting April 1.