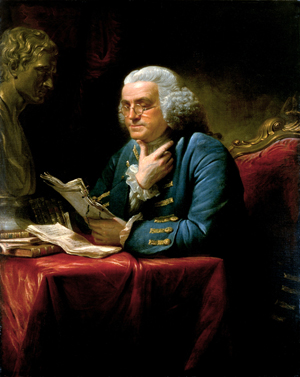 WASHINGTON (AP) – Benjamin Franklin’s three-piece silk suit worn on a diplomatic mission to France in 1778 is joining the permanent collection of the Smithsonian’s National Museum of American History.

Franklin wore the suit during a trip to France that resulted in the signing of the Treaty of Alliance. It was a defensive alliance between the United States and France against Great Britain during the American Revolutionary war. The French would provide the newly formed United States with supplies, guns and ammunition.

The suit had been on loan to the museum by the Massachusetts Historical Society. The society allowed the Smithsonian to purchase it to help ensure its long-term conservation. It is only rarely displayed because of its fragile condition.

Donors to the museum made the purchase possible. 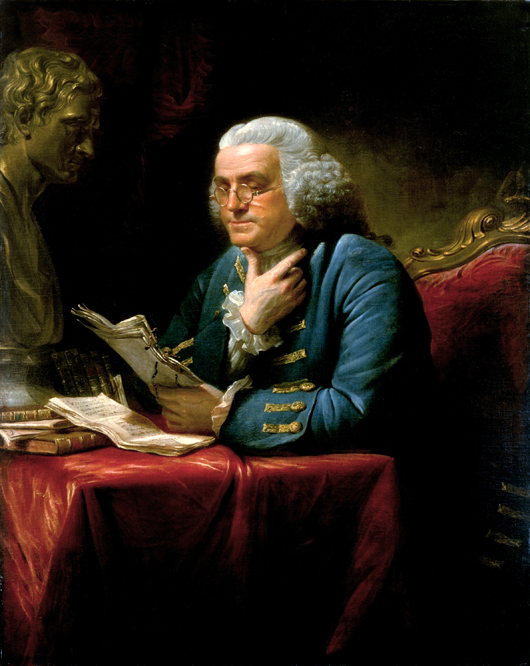 Portraits of Benjamin Franklin on view at The Met