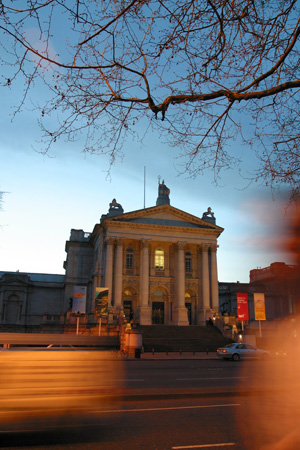 LONDON (AP) – The Tate Britain museum is to exhibit works being considered for this year’s Turner Prize.

Four artists are competing for Britain’s best known contemporary art prize, which in the past has often been controversial.

The exhibit will open Tuesday, with the winner to be announced at the museum in early December. 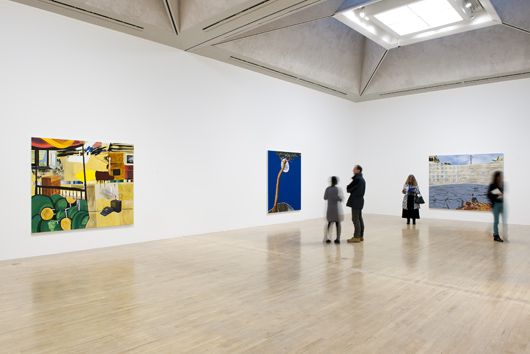 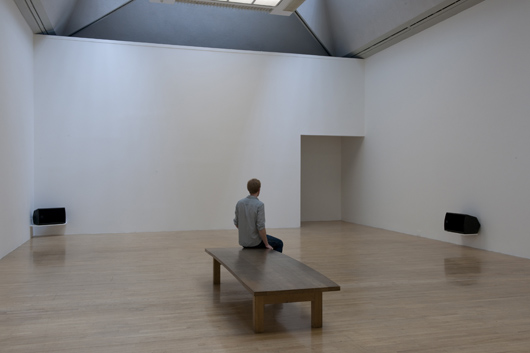 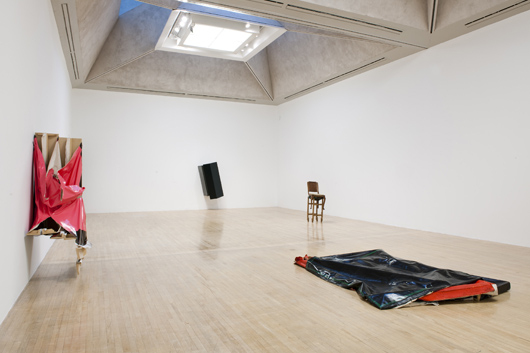