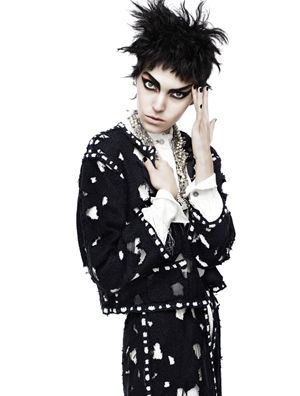 NEW YORK – The Metropolitan Museum of Art’s presentation of three special exhibitions during the spring/summer 2013 season—Impressionism, Fashion, and Modernity; Punk: Chaos to Couture; and The Roof Garden Commission: Imran Qureshi—generated an estimated $742 million in spending by regional, national, and international tourists to New York, according to a visitor survey released by the Museum today. Using the industry standard for calculating tax revenue impact, the study found that the direct tax benefit to the City and State from out-of-town visitors to the Museum totaled some $74.2 million. (Study findings below.) The full-year estimate of visitor spending in New York by out-of-town visitors to the Museum in fiscal year 2013 is $5.4 billion.

Thomas P. Campbell, Director and CEO of the Metropolitan Museum, noted: “It is particularly gratifying to see that visitors from around the globe continue to respond enthusiastically to the Met’s diverse exhibitions and renowned permanent collection. A visit to the Met was cited repeatedly—by more than half of the out-of-town visitors in our survey—as a key reason for deciding to travel to New York.”

Emily K. Rafferty, President of the Metropolitan Museum—who also serves as chair of NYC & Company, the city’s official tourism agency—stated: “Tourism—both domestic and international—is vital to New York’s economic health. The Metropolitan Museum is the most-visited cultural attraction in the City. We are proud of this strong record of attracting visitors from beyond the five boroughs, and of the Met’s clear impact on the economy.”

The survey found that 1.7 million or 77% of the Museum’s visitors traveled from outside the five boroughs of New York. Of these travelers, 21% were from the Tri-State area, 31% were from other states, and 48% were international visitors. Seventy-eight percent of travelers reported staying overnight in the City and, of these, three-quarters stayed in a hotel, hostel, or rented apartment. The average length of stay was 6.6 days. These out-of-town visitors reported spending an average of $1,139 per person ($773 for lodging, sightseeing, entertainment, admission to museums, and local transportation, and another $366 for shopping). Overall spending per person was 3% lower than in 2012, primarily due to a decline in shopping. The amount reported for lodging and other expenses is virtually unchanged from 2012.

Fifty-four percent of travelers cited visiting the Met as a key motivating factor in visiting New York. Using a scale of one to ten, 26% of visitors responded with a rating of 8 or above when asked how important seeing one of the three exhibitions was in motivating them to visit New York, and 54% gave a rating of 8 or above with regard to the Met in general. The primary purpose of traveling to New York was pleasure for 84% of visitors, business for 4%, and combined business and pleasure for 12%.

Impressionism, Fashion, and Modernity considered the role of fashion in the works of the Impressionists and their contemporaries. The exhibition was made possible in part by The Philip and Janice Levin Foundation, the Janice H. Levin Fund, and the William Randolph Hearst Foundation. Additional support was provided by Renée Belfer. The exhibition was supported by an indemnity from the Federal Council on the Arts and the Humanities, and was organized by The Metropolitan Museum of Art, New York; the Art Institute of Chicago, and the Musée d’Orsay, Paris.

Punk: Chaos to Couture examined punk’s impact on high fashion from the movement’s birth in the 1970s through its continuing influence today. The exhibition was made possible by Moda Operandi. Additional support was provided by Condé Nast.

The Roof Garden Commission: Imran Qureshi presents the first large-scale installation in the United States by the contemporary artist Imran Qureshi. The exhibition is made possible by Bloomberg. Additional support is provided by Cynthia Hazen Polsky and Leon B. Polsky. 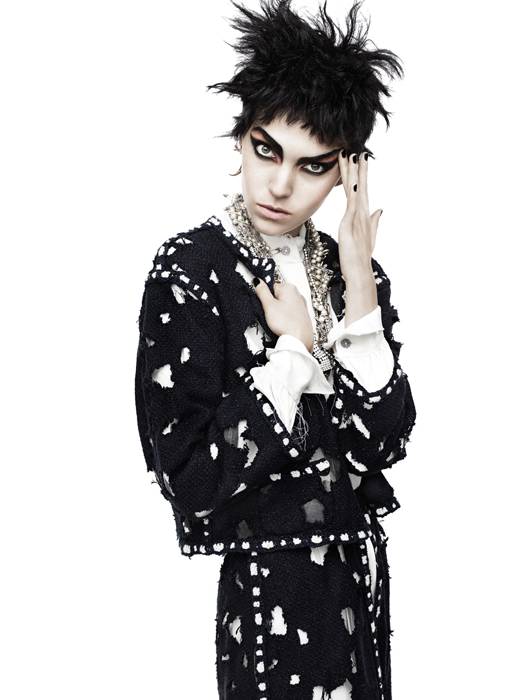