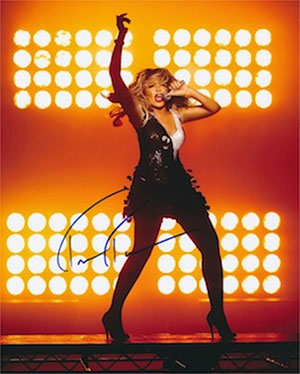 More than 100 people attended an opening ceremony, ribbon cutting and tour of the Tina Turner Museum at Flagg Grove School, located on the grounds of the West Tennessee Delta Heritage Center in Brownsville. The museum features gold-and-platinum records and glittering outfits and dresses worn during performances by Turner, whose Grammy-winning singing career includes hit songs Nutbush City Limits, Proud Mary and What’s Love Got To Do With It.

Turner, who lives in Zurich, Switzerland, did not attend the ceremony, but she recorded a video that was played for those in attendance. Turner said she did not attend because she has problems with flying long distances.

She thanked those involved with the project, which she supported from its start.

“My spirit is with you,” Turner said in the video. “Have a wonderful day. Ciao.”

Fans from as far as the Netherlands, Germany and Sweden attended the ceremony. Television personality Robin Roberts and musicians Melissa Etheridge, Ann Wilson of Heart, Mike Love of the Beach Boys and The Oak Ridge Boys sent video tributes.

Turner, whose given name is Anna Mae Bullock, attended the Flagg Grove School while growing up in nearby Nutbush, located about 50 miles northeast of Memphis. The building was located on farmland owned by Benjamin Flagg, who saw a need for a school for the area’s black children and began building it in 1889. The school is representative of the one-room schoolhouses for African-American children that sprang up in the rural South after the Civil War.

The school closed in the 1960s and was used as a barn before the dilapidated building was moved by tractor-trailer from Nutbush to Brownsville in 2012. The museum also includes old wooden desks and a chalkboard used by the students and teachers. Members of the Flagg family attended the ceremony.

Private donations, including a sizable one from Turner, and public funds helped pay for the $300,000 restoration of the school, said Sonia Outlaw-Clark, executive director of the Delta Heritage Center. The school is seen as a symbol of the values of education, family and hard work possessed by area residents.

“Not only does the school give you a sense of appreciation of her, her music and where she came from, but also a historical perspective of what life was like here,” said Martha Lyle Ford, a Brownsville resident and Turner fan.

Those involved in the project view the museum as a way to honor someone who used her education, talent and perseverance to go from humble beginnings to an international star. Among the items displayed in the museum are dresses designed by Giorgio Armani and Bob Mackie that were worn by Turner during her 50th anniversary tour in 2008-2009

“Those artifacts, those performances have her blood, sweat and tears woven into the fabric, and now we have brought that fabric back to where it began,” Brownsville Mayor Bill Rawls said.

The museum is also a way to bring tourist dollars to Brownsville. Officials hope that travelers interested in cultural and music tourism who fly into Memphis, known for its blues and rock and roll bloodlines, will make the 50-minute car ride eastbound on Interstate 40 and spend money in the town. 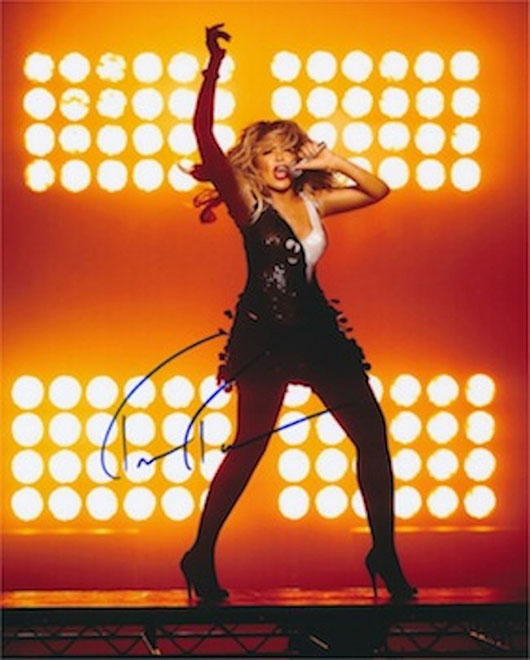