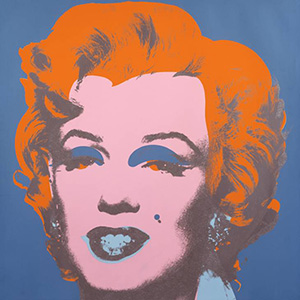 LONDON – Andy Warhol (1928-1987) remains one of the most important and influential artists of the postwar period and the central figure associated with pop art. Transmitting Andy Warhol is the first exhibition to explore Warhol’s role in establishing new platforms to disseminate art, and his experimentation with new approaches to art reception that redefined artistic practice and distribution.

The first solo exhibition of Warhol’s work in the north of England, it brings together at Tate Liverpool more than 100 works, across a range of media with major paintings to explore Warhol’s experiments with mass-produced imagery. He “transmitted” these images back into the public realm using processes of serial repetition and mass dispersal, establishing new approaches to distribute his work. Warhol’s transmission of ideas and imagery brought to life his democratic conviction that “art should be for everyone.”

Highlights include the Marilyn Diptych, Dance Diagram and Do-it-Yourself paintings, and other loans from international collections and the Artist Rooms collection. Also presented will be a spectacular evocation of the Exploding Plastic Inevitable, Warhol’s famed “total art” environment which provided the framework for performances by The Velvet Underground.

It was during the early 1960s that Warhol recognized mass culture’s increasingly pervasive presence into the realms of visual representation and public experience, with a shift in the role of the artist as well as expectations of the audience. The exhibition traces how his practice expanded laterally using the theoretically limitless channels of publishing, film, music and broadcasting. From television commercials to a dazzling display of his “dispersed” output including his trailblazing celebrity magazine Interview, “Transmitting Andy Warhol” shows how the artist combined the conceptual processes of making, marketing, publicity and distribution within a single artwork.

“Transmitting Andy Warhol” provides audiences with new insights into the breadth of his artistic processes and philosophies, as well as the social, political and aesthetic implications of his practice. Warhol’s expanding of the networks for distributing art is especially important today in an era when digital media offers artists, as well as any member of the public, boundless possibilities of distributing information, images and ideas. By presenting Warhol in the context of the mass information networks of his time, the exhibition reveals the artist’s role in redefining access to culture and art as we understand it today, while challenging the traditional separation between high and low culture, and private and mass experience.

“Transmitting Andy Warhol” will be exhibited alongside Gretchen Bender (American, 1951-2004). Also running concurrently on the ground floor Wolfson Gallery is The Serving Library to form Tate Liverpool’s autumn/winter season. Entitled, Making Things Public, visitors will explore how artists from different generations have responded to and experimented with the pervasive influence of mass and broadcast media.

The Warhol exhibition runs through Feb. 8. 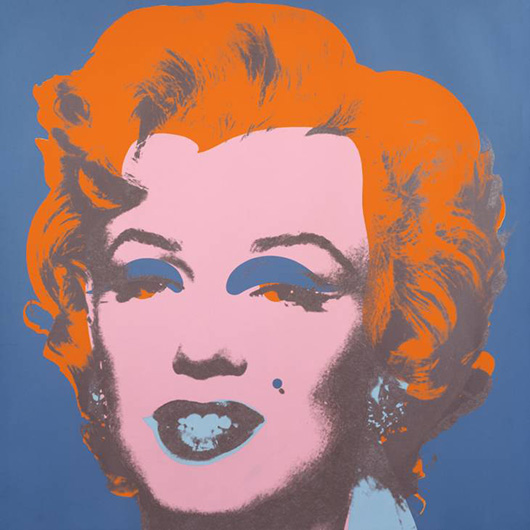 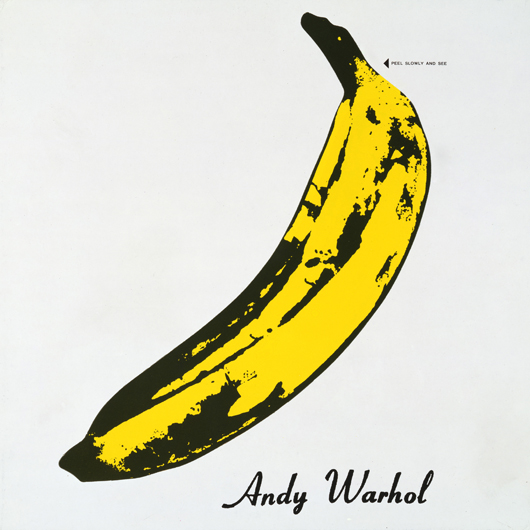