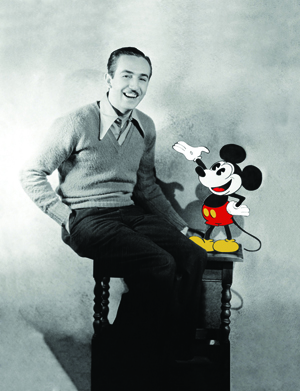 CHICAGO – Treasures of the Walt Disney Archives, presented by D23: The Official Disney Fan Club, an exhibition which encompasses more than 300 artifacts from nine decades of Disney history, opens at the Museum of Science and Industry, Chicago (MSI) on October 16, 2013 – the 90th anniversary of The Walt Disney Company.

The exhibit showcases the creative accomplishments and innovations of one of Chicago’s native sons, Walt Disney, and the ongoing legacy of the company that bears his name. From Mickey Mouse and Mary Poppins to Captain Jack Sparrow, the exhibition features many artifacts from Disney’s rich history that have not been widely seen by the public—including drawings; props; costumes; artwork from classic Disney animated films, theme park attractions, TV shows and live-action films; plus items from contemporary Disney milestones. This exhibit will run at MSI through May 4, 2014 and is presented by Walgreens.

Treasures of the Walt Disney Archives showcases the creativity and innovation that has defined Disney for 90 years,” said Robert A. Iger, chairman and CEO, The Walt Disney Company. “We’re proud of this heritage, and we are very pleased to share this rare glimpse into our rich history with Chicago’s world-renowned Museum of Science and Industry.”

In addition to myriad fascinating artifacts that are sure to stir childhood memories and be familiar icons to many, the exhibition will feature hands-on, interactive stations that will bring Disney technological breakthroughs in animation and motion pictures to life. Guests can explore the technology behind the 53 animated Disney feature films and even learn the steps to drawing some favorite Disney characters in the “Animation Academy.”

“Through this exhibit we’re pleased to showcase Walt Disney as both a master storyteller and innovator whose creative legacy continues to inspire people of all ages,” said David Mosena, president and CEO of the Museum of Science and Industry, Chicago. “Guests will be immersed in Walt Disney’s ‘can do’ spirit, optimistic outlook and never-ending curiosity that propelled him through his impressive career. This spirit continues to be the creative inspiration behind many of the incredible experiences created by Disney today.”

Among the extraordinary items to be featured:

Clips from several of Walt Disney’s earliest animated works, before there was a Mickey Mouse. The original script, typed by Walt Disney, for the 1928 cartoon short Steamboat Willie, which introduced movie theater audiences to Mickey Mouse for the very first time.

A partial recreation of Walt Disney’s formal office from the Walt Disney Studios in Burbank, Calif., including original furnishings and many of his personal items.

Hand-drawn artwork, hand-sculpted models and props used in the production of some of Disney’s most iconic and renowned animated features, including Snow White and the Seven Dwarfs, Pinocchio, Fantasia, Dumbo and Sleeping Beauty.

A recreation of a working animator’s office from the Disney Studios featuring authentic animator’s furniture, and models.

Animation models and artwork from contemporary Disney animation film hits, including The Little Mermaid, Beauty and the Beast, The Lion King and Aladdin.

Props from classic Disney live-action films, including Mary Poppins, 20,000 Leagues Under the Sea, The Rocketeer, The Princess Diaries, Pirates of the Caribbean: The Curse of the Black Pearl and Enchanted.

A special area of the exhibition that is dedicated to the 50th anniversary of the release of Mary Poppins, with film clips, interviews with the movie’s creators and rare behind-the- scenes photos.

A salute to Disneyland® Park in California and Magic Kingdom® Park in Florida, showcasing artwork, Audio-Animatronics® characters, and memorabilia from such popular attractions as it’s a small world, Great Moments With Mr. Lincoln, The Hall of Presidents, as well as early plans and correspondence for Walt Disney’s vision of EPCOT.

This exhibit is not included in Museum Entry and will require an additional timed-entry ticket, which is $9 for adults and seniors and $7 for children 3-11. Tickets are on sale at msichicago.org. MSI members can purchase exhibit tickets for $4.50 per guest. D23 Gold and Silver Members will receive a special discount on exhibit entry.

The name “D23” pays homage to the exciting journey that began in 1923 when Walt Disney opened his fledgling studio in Hollywood. D23 is the first official club for fans in Disney’s nearly 90-year history. D23 gives its members a greater connection to the entire world of Disney by placing them in the middle of the magic through its quarterly publication Disney twenty-three; a rich website with members-only content at D23.com; member-exclusive discounts and special events for D23 Members throughout the year, highlighted by the D23 Expo in Anaheim, California, August 9–11, 2013. Fans can join at Gold, Silver and Free Membership levels at D23.com and at www.DisneyStore.com/D23. To keep up with all the latest D23 news and events, follow us @DisneyD23 on Twitter, Facebook, Pinterest, and YouTube. 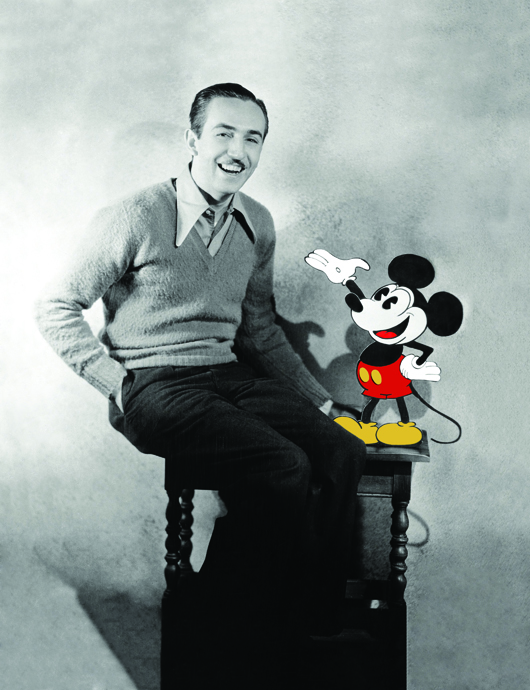 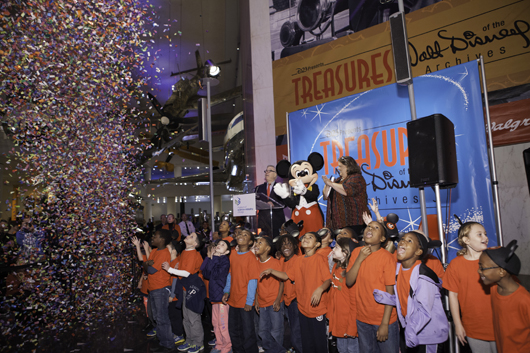 The exhibition ‘Treasures of the Walt Disney Archives’ opens on Disney’s 90th anniversary. Image courtesy of Museum of Science and Industry, Chicago. 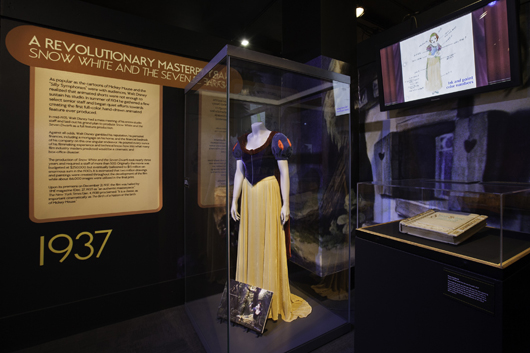 A section of the exhibit focuses on the making of Snow White and the Seven Dwarfs (1937). Image courtesy of Museum of Science and Industry, Chicago. 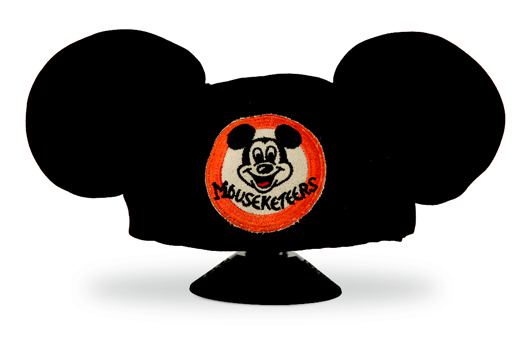 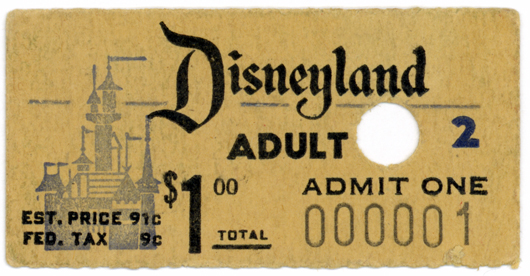