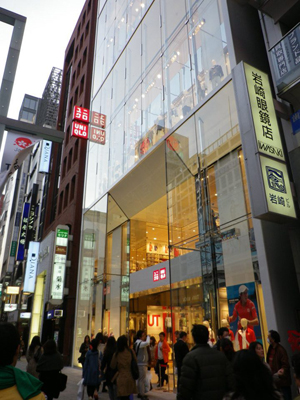 A Uniqlo store in Ginza, Tokyo. Image by SK2. This file is licensed under the Creative Commons Attribution-Share Alike 3.0 Unported license.

Under the agreement the firm will sponsor a free admission program from 4 p.m. to 8 p.m every Friday from May 3.

The deal comes as the brand, operated by Fast Retailing, is aiming for a greater share of foreign markets after having enjoyed spectacular success at home.

Uniqlo already has a flagship store on the same New York street as MoMA, as well as operations in 13 nations and territories outside Japan, mostly in Asia.

“It is an honor for us to be neighbors with MoMA on 53rd Street, such a prestigious and central location,” Tadashi Yanai, chairman and president of Fast Retailing, said in a statement.

“I hope that together we can grow and deepen our relationships with the general public,” he said.

The golfer was wearing the brand’s logo when he clinched a spectacular triumph in the Masters last weekend.

Uniqlo had asked the golfer to wear a white polo shirt on the final day of the tournament. 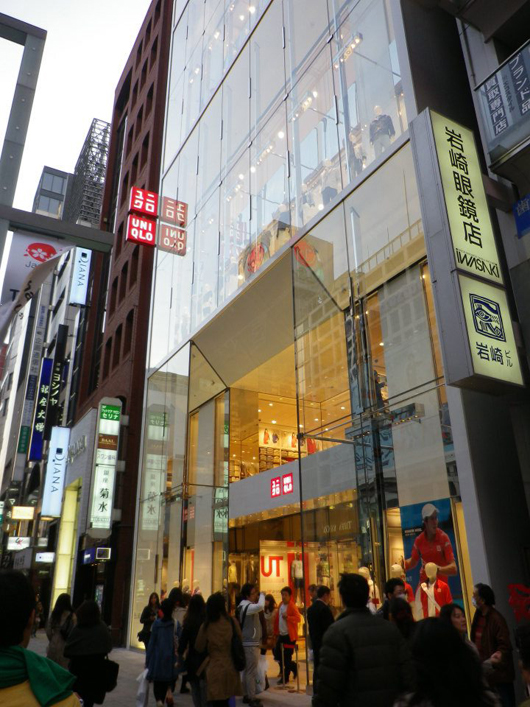 A Uniqlo store in Ginza, Tokyo. Image by SK2. This file is licensed under the Creative Commons Attribution-Share Alike 3.0 Unported license. 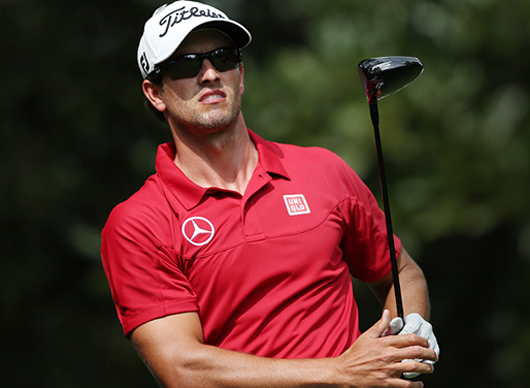