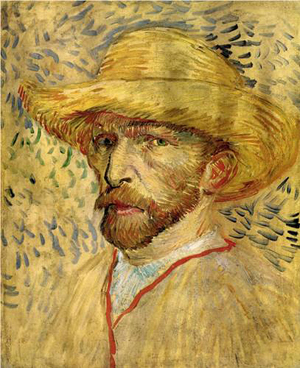 DENVER (AP) – Before Vincent van Gogh painted Sunflowers or The Starry Night, he worked as a teacher and hoped to become a minister. After he was told he didn’t have the skills to be a preacher, he turned to art.

The story of how one of the most popular postimpressionist painters developed his signature style is told in an exhibit that the Denver Art Museum assembled using more than 70 van Gogh works from dozens of museums and collections around the world. The exhibit also includes artists who influenced him and from fellow postimpressionists.

“We’re showing an earlier part of his career, his mentors,” said Timothy Standring, the Denver Art Museum painting and sculpture curator who curated the exhibition with Louis van Tilborgh of the Van Gogh Museum in Amsterdam.

“We’re showing his self-taught moments when he learned how to draw. We’re showing all those phases that people don’t really know about. It’s not just Sunflowers and Starry Night. It’s a richer, complicated story, and everybody’s going to be thrilled when they leave this exhibition and say, ‘I know this guy much more.’”

The exhibit doesn’t include those two paintings or any versions of The Bedroom but does have three of van Gogh’s self-portraits as well as paintings from the last year of his life. It also includes lesser-known early works, from before the Dutch painter joined his brother Theo in Paris.

“We’re telling another component about his career,” Standring said. “I mean, imagine if we had Hemingway and we only had A Movable Feast, and we didn’t have For Whom the Bell Tolls.”

The museum doesn’t disclose its budget for exhibits, but it decided if it was going to show van Gogh, it was going to go big. General admission prices to the exhibit are even more than tickets earlier this year for “Yves Saint Laurent: The Retrospective,” which also was a U.S. exclusive for Denver.

Standring said he worked about seven years to put together the show. He estimates that work included traveling about 100,000 miles a year for close to four years to see the loaned pieces – and persuade institutions to lend them to better tell van Gogh’s history.

“Well, I can sell sand in the desert and icicles on the North Pole,” Standring quipped. “No, it was the merits of the story that encouraged people to take the risk to loan their works of art to come to Colorado.” 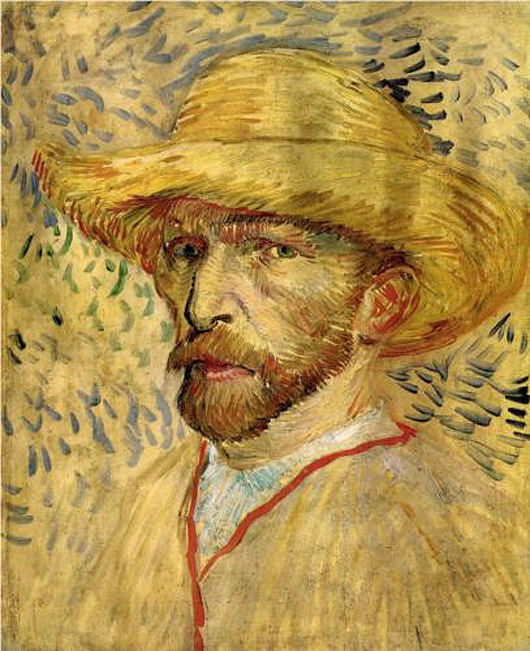