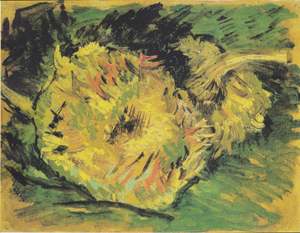 AMSTERDAM (AFP) – Masterpieces by Vincent van Gogh, including his world-famous Sunflowers and The Potato Eaters, have been returned to the Amsterdam museum that bears the Dutch artist’s name ahead of its reopening next week.

The paintings were transferred on Friday to the Van Gogh Museum from another of the Dutch capital’s famous museums, the Hermitage, where they had been on display for the last seven months during the renovations.

“From today, Sunflowers, The Bedroom, Irises, Cornfield with Crows and The Potato Eaters are back,” the Museum said in a release.

“These and other top pieces are on show during the anniversary exhibition of ‘Van Gogh at work’ marking the reopening of the museum on May 1,” it said.

The Van Gogh Museum is located on Amsterdam’s historic Museumplein where many other Dutch art treasures like Rembrandt’s “Night Watch”, can also be found at the recently reopened Rijksmuseum.

It closed its doors for renovations in September last year and some 75 of Van Gogh’s works moved to the Hermitage, where they attracted some 665,000 visitors.

When the museum reopens next week, visitors will be treated to a unique display based on eight years of research and loans from other museums. For instance the Van Gogh Museum’s version of Sunflowers will be hung next to another from the same series on loan from London’s National Gallery.

“The exhibition also enables visitors to find out for themselves how Vincent van Gogh worked, by using microscopes and touch screens for example,” museum director Axel Rueger said.

The Van Gogh Museum is the last of Amsterdam’s three major museums to reopen its doors after extensive refurbishments, underlining the Dutch capital’s status as a top art destination.

Earlier this month Dutch Queen Beatrix reopened the Rijksmuseum to fanfare and fireworks after a decade of refurbishment, while the Stedelijk modern art Museum reopened late last year after a nine-year renovation. 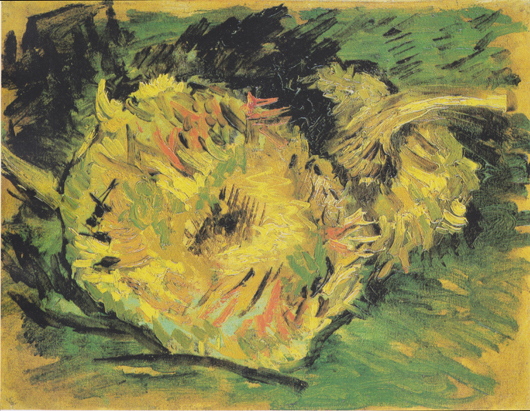