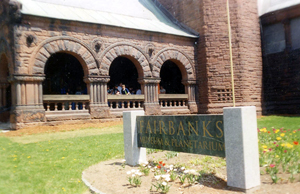 ST. JOHNSBURY, Vt. (AP) – Vermont’s Fairbanks Museum in St. Johnsbury wants to give back some artifacts that have been loaned to the museum over the years and is searching for their rightful owners.

The museum has items that it owns that were collected or donated and loaned objects.

“These were objects that were brought into the museum by somebody as far back as the 1800s,” said Mary Beth Prondzinski, the museum’s director of collections.

Now people specify how long the items are on loan. But the system didn’t used to be so precise.

“Back in the early days of the museum, the documentation wasn’t that great,” said Prondzinski.

There is a ledger, called a loan book that included who brought the item in, usually what town they were from but no address or way to contact them, she said. Sometimes the report didn’t have a date or a name.

The museum has built up a large number of items taking up storage space that are on loan with sparse to no information about where they came from, she said.

In recent years the Vermont Legislature instituted a process for museums to publicly search for the owners or their heirs. If no one claims the item in a certain amount of time the museum can add it to their collection, donate it or discard it. The Fairbanks Museum is now running ads in the newspaper about the items, the Caledonian Record reports.

“We’re doing this because it’s going to help us free up space,” Prondzinski said. “We have a lot of objects that are not on display, and a lot of stuff that’s on display that doesn’t belong to us. The sooner we can clean this up, the better.” 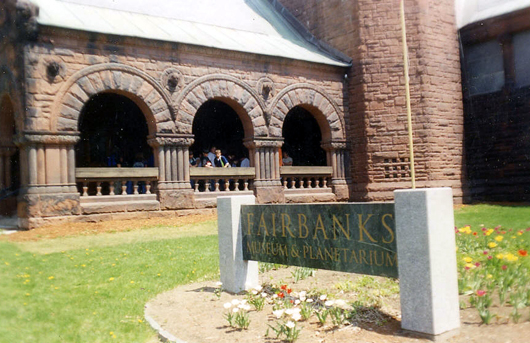 Deal expected to be signed soon to save Rosie’s plant