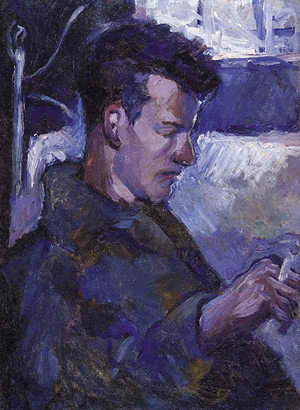 OCEAN SPRINGS, Miss. (AP) – Rosemary Roosa and her staff at the Walter Anderson Museum of Art in Ocean Springs are awaiting the completion of the museum’s $750,000 expansion project.

Roosa, the museum’s executive director, says the end of January is the deadline.

Groundbreaking on the project was in July.

The project is being paid for through a $700,000 federal grant and $18,000 from Jackson County. The remaining cost will be absorbed by the museum.

The expansion will add some 1,800 square feet of space to the museum, including a new entrance, gift shop area and two new galleries.

The museum opened its doors in May of 1991 and attracts about 29,000 visitors per year. It is located next to the city’s community center where the walls contain murals by Walter Anderson.

The museum is dedicated to the art and legacy of Walter Inglis Anderson (1903-65) and his brothers Peter Anderson (1901-84), master potter and founder of Shearwater Pottery, and James McConnell Anderson (1907-98), painter and ceramist.

The two new galleries created by the expansion will be dedicated to Walter Anderson’s work, while the existing gallery space will be used for rotating exhibits from other artists.

“I started Aug. 20,” Roosa tells The Mississippi Press.” Two weeks later, Hurricane Isaac came through. The decision was made to take down all of the artwork. That was a project itself.

“I haven’t had a normal day yet at the museum. Every day is an adventure.”

Once the project is complete, Roosa said the museum will host a ribbon-cutting and celebration for the expansion.

“I tell people every day we are here to preserve, protect and promote the legacy of Walter Anderson – and this expansion project is a great way to do it,” she said.

Information from: The Mississippi Press, http://www.gulflive.com 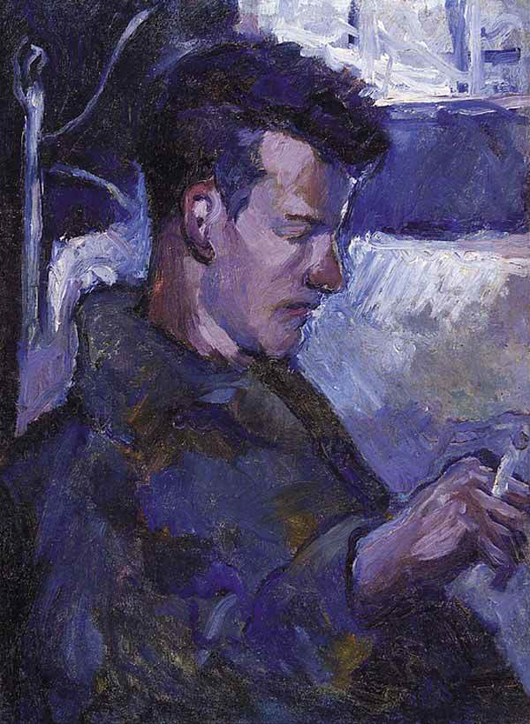