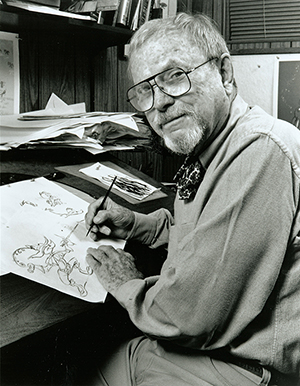 ASTORIA, N.Y. —Animation director and artist Charles Martin “Chuck” Jones (1912–2002) brought to life some of the most iconic cartoon

characters in animation history. He perfected the wisecracking Bugs Bunny and the

exasperated Daffy Duck and a host of other characters, including Wile E. Coyote, the

and a flair for creating distinctive, memorable characters to the art of film animation.

What’s Up, Doc? The Animation Art of Chuck Jones, a new Smithsonian traveling

exhibition that explores Jones’s creative genius, influences, and legacy, will open at

Museum of the Moving Image in New York City on July 19, 2014 and will be on view

The exhibition is a partnership between the Smithsonian Institution Traveling

Exhibition Service, the Academy of Motion Picture Arts and Sciences, the Chuck Jones

Center for Creativity, and Museum of the Moving Image. After debuting at the

Museum, the exhibition will continue on a thirteen-city tour through 2019.

“Chuck Jones is one of the enduring geniuses of American comedy, as accomplished in

the art of animation as his hero Mark Twain was in literature,” said David Schwartz,

Chief Curator of Museum of the Moving Image, who curated the exhibition with

Barbara Miller, the Museum’s Curator of the Collection and Exhibitions. “His work is

marked by its ability to convey the distinctive personality of his characters, his endless

comic invention, and his mastery of timing and visual and verbal humor.”

In an interview produced for the exhibition, John Lasseter, director of Toy Story and

timeless. They are as funny today as when they were made.”

Trained as a fine artist, Jones graduated from the Chouinard Art Institute (now

animator making cartoons distributed by Warner Bros. In a career that spanned seven

decades, he created more than 300 animated films and received an Academy Award®

for Lifetime Achievement. After leaving Warner Bros. in 1962, Jones continued to

create award-winning films, including his collaborations with Theodore Geisel (aka Dr.

animated films, a short documentary and an interactive experience—both of which

cartoons ever made. In addition to the cartoons Jones made for the Warner Bros.’s

featured the hapless animated character Private Snafu, made for the U.S. Army during

-winning public health film So Much for So Little (1949); and

the television special Rikki-Tikki-Tavi (1975), based on a story by Rudyard Kipling.

Doc? (1957); Jones’s character layout drawings that showed his animators how a

character, such as Bugs Bunny or Wile E. Coyote, should move in a particular scene;

and animation cels from Dr. Seuss’ How the Grinch Stole Christmas.

The films, shown as large wall projections and on monitors throughout the exhibition,

include such classic Warner Bros. cartoons as What’s Opera, Doc? and One Froggy

Evening (1955), and the Academy Award-winning short The Dot and the Line: A

Romance in Lower Mathematics (1965), which expanded the boundaries of the

medium with its experimental techniques. Some of the films and clips include

with Jones. An interactive experience will allow visitors to take on the role of animation

useum of the Moving Image Page 3

In conjunction with the exhibition, Museum of the Moving Image will present Chuck

Jones Matinees, an ongoing series of screenings and programs, and education

programs. Each weekend afternoon, the Museum will screen films directed by Chuck

Jones in its majestic Sumner M. Redstone Theater; some will be accompanied by

who considered him an influence on their own work. The cartoons and feature films

Sciences. For young visitors, the Museum will offer animation demonstrations and

workshops and tours planned over holiday periods. The Museum is also developing

programs for student groups. A full schedule with descriptions for screenings and

education programs will be announced soon.

Museum of the Moving Image Curator of the Collection and Exhibitions, Barbara Miller,

and Chief Curator, David Schwartz, served as exhibition curators for What’s Up, Doc?

The Animation Art of Chuck Jones. Wendell Walker, the Museum’s Deputy Director for

Operations, Exhibition, and Design, also served as part of the team developing the

exhibition for the Museum and its national tour.

with millions of people outside Washington, D.C., for more than 60 years. SITES

exhibitions about art, science and history, which are shown wherever people live, work

and play. Exhibition descriptions and tour schedules are available at sites.si.edu.

About Museum of the Moving Image

Museum of the Moving Image advances the public understanding, enjoyment, and

appreciation of film, television, and digital media. In its expanded and renovated facility

education programs. The Museum maintains the nation’s largest and most

comprehensive collection of artifacts—more than 130,000 artifacts— relating to the

art, history, and technology of the moving image. More information is available at 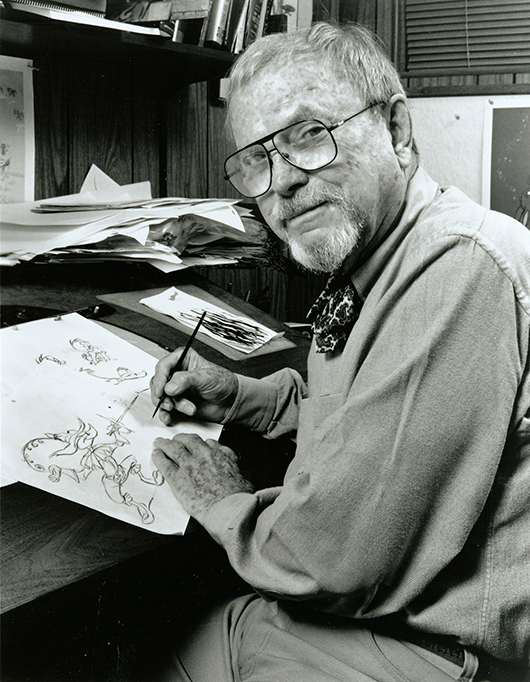 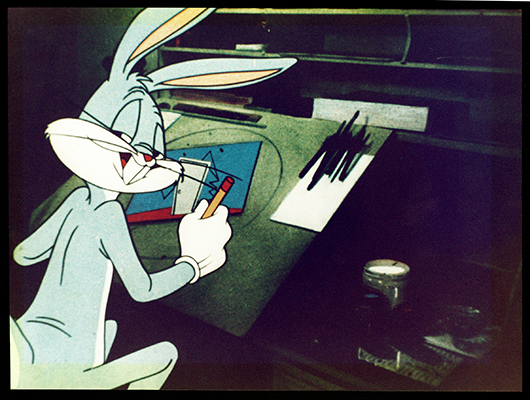 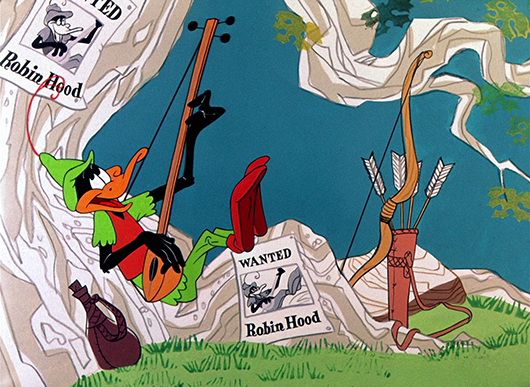