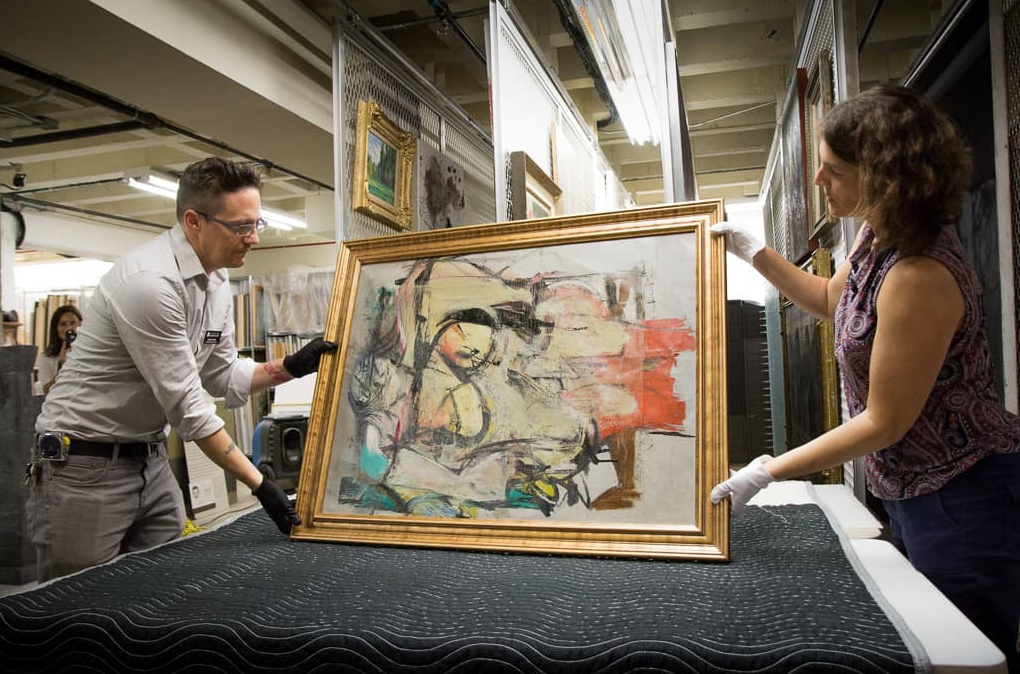 The recovered painting by Willem de Kooning prior to examination by (left) UA Museum of Art Exhibitions Specialist Nathan Saxton, and Kristen Schmidt, Registrar. Image courtesy of University of Arizona Museum of Art 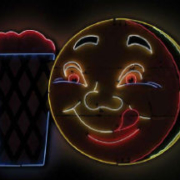 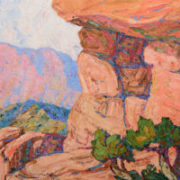 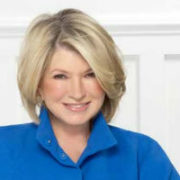 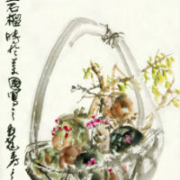 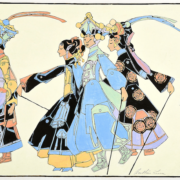 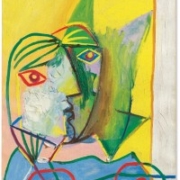 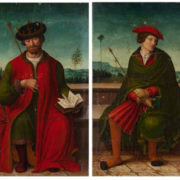