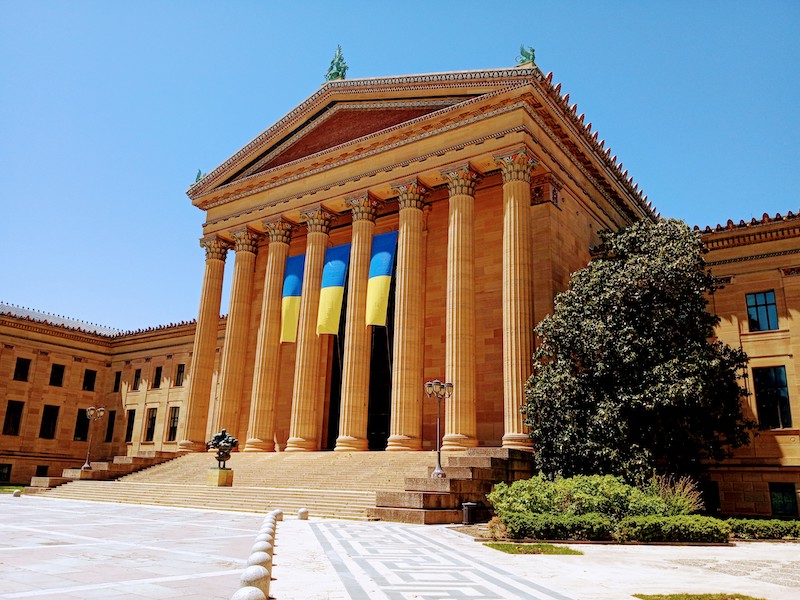 The Philadelphia Museum of Art, photographed in May. On October 16, the museum’s union announced a successful end to its strike, which lasted almost three weeks. Image courtesy of Wikimedia Commons, photo credit David Saddler. Shared under the Creative Commons Attribution 2.0 Generic license.

“We are proud of our strength, our unity, our resolve,” the union, which represents 180 of the museum’s 350 workers, said in a social media post.

Officials vowed that the museum would remain open during the strike, staffed by managers and nonunion employees, as workers set up picket lines at entrances to the main building on the Benjamin Franklin Parkway and at the nearby Perelman Building and the Rodin Museum on the parkway.

The museum hailed what it called “a strong agreement that works for everyone” and said officials “look forward to bringing our entire staff back together and welcoming you to the museum as a reunited team.”

The union said it achieved all of its objectives, including pay raises, higher minimums, longevity pay to recognize length of service, and reduced health care costs. The contract also includes paid parental leave and more bereavement leave, the union said. 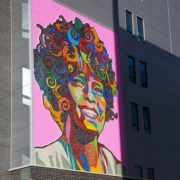 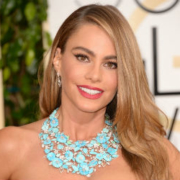 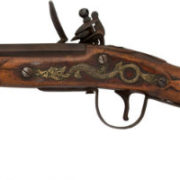 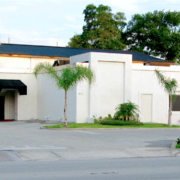 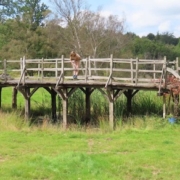 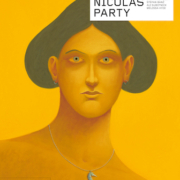 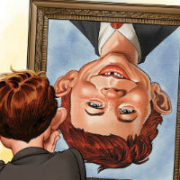 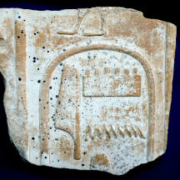