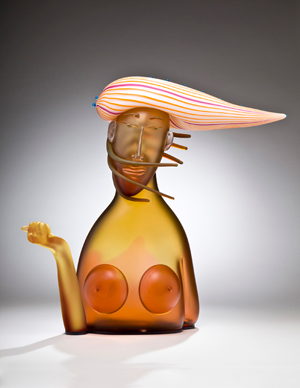 “We are delighted to celebrate SOFA NEW YORK’s 15th anniversary in the art capital of the world,” said Mark Lyman, president of The Art Fair Company and founder of SOFA. “SOFA dealers have always been at the forefront of promoting studio artists and designers when they were just starting to gain recognition.”

Donna Davies, Director of SOFA fairs in New York, Chicago and Santa Fe added, “In celebration of SOFA NEW YORK’s milestone 15th anniversary, plans are underway to reinvigorate the design and aesthetics of the exhibition hall. We look forward to presenting an exciting group of new dealers this fair who are strong in international ceramics.

Among the new faces Davies cited:

Cultural Connections CC (Missenden, England), specialists in Danish ceramics. “We look forward to presenting a new generation of Danish contemporary studio ceramicists with the skill and creative force to stand alongside their eminent and internationally admired colleagues,” said gallery director Birthe Fraser. “The goal is to show how these artists’ works blend, both visually and technically.”

Eriksen, whom Fraser called “the grand dame of Danish ceramics,” was awarded the prestigious Thorvald Bindesbøll Medal of the Danish Academy of Fine Arts in 1992, and in 2000 received The Prince Eugen Medal, awarded by the Swedish Royal Family for outstanding artistic achievement.

Flow Gallery, also from London: Yvonna Demczynska of Flow said, “Our international selection of artists will include Dutch artist Henk Wolvers, master of porcelain who creates colorful, subtle forms alive with movement and translucency. Wolvers’s work, Lines, was recently purchased for The Victoria & Albert Museum in London. The Museum of Arts and Design in New York also purchased a Wolvers piece for its permanent collection. At SOFA NEW YORK, we will be offering Wolvers’s wall-based installations as well as beautiful, lace-trimmed vessels in cobalt blue.”

Megumi Ogita Gallery (Tokyo), focusing on young Japanese and American artists remarkable “for their absorption and adaptation of traditional materials and techniques in startling new expressions.” 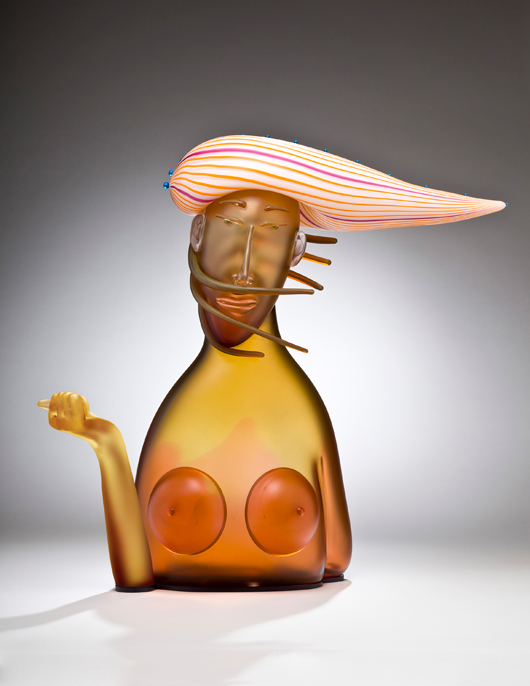 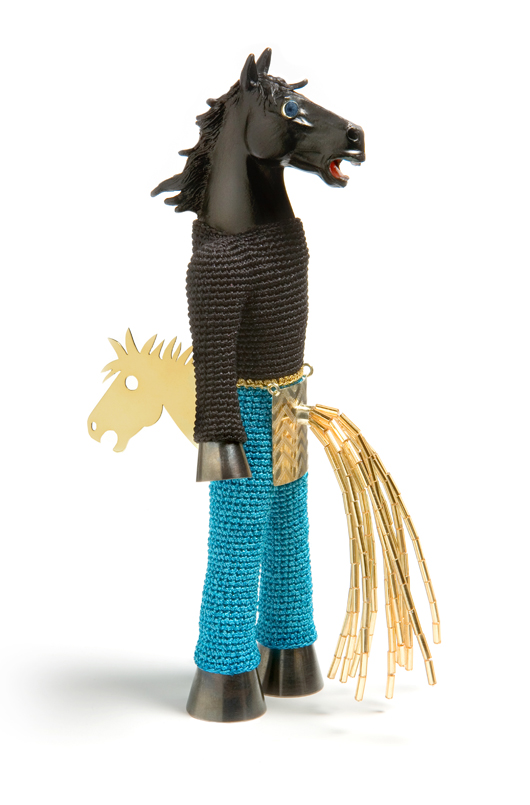 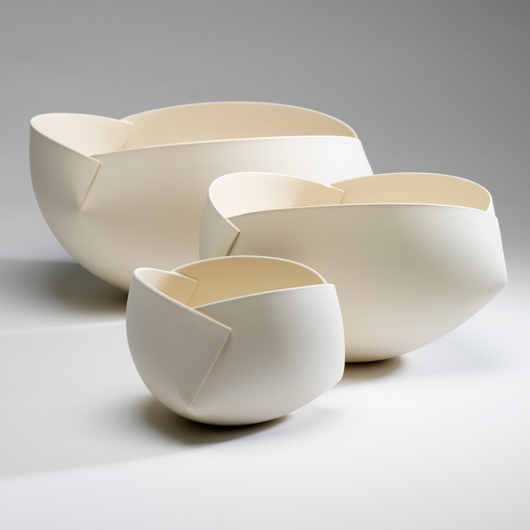 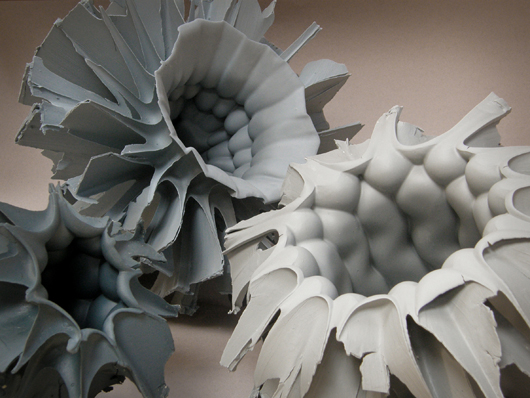